Not Too Forward: 1958 Chrysler New Yorker – Almost Sedate For The Fifties

Jan 10, 2020Bryan McTaggartMonday ShopperComments Off on Not Too Forward: 1958 Chrysler New Yorker – Almost Sedate For The Fifties 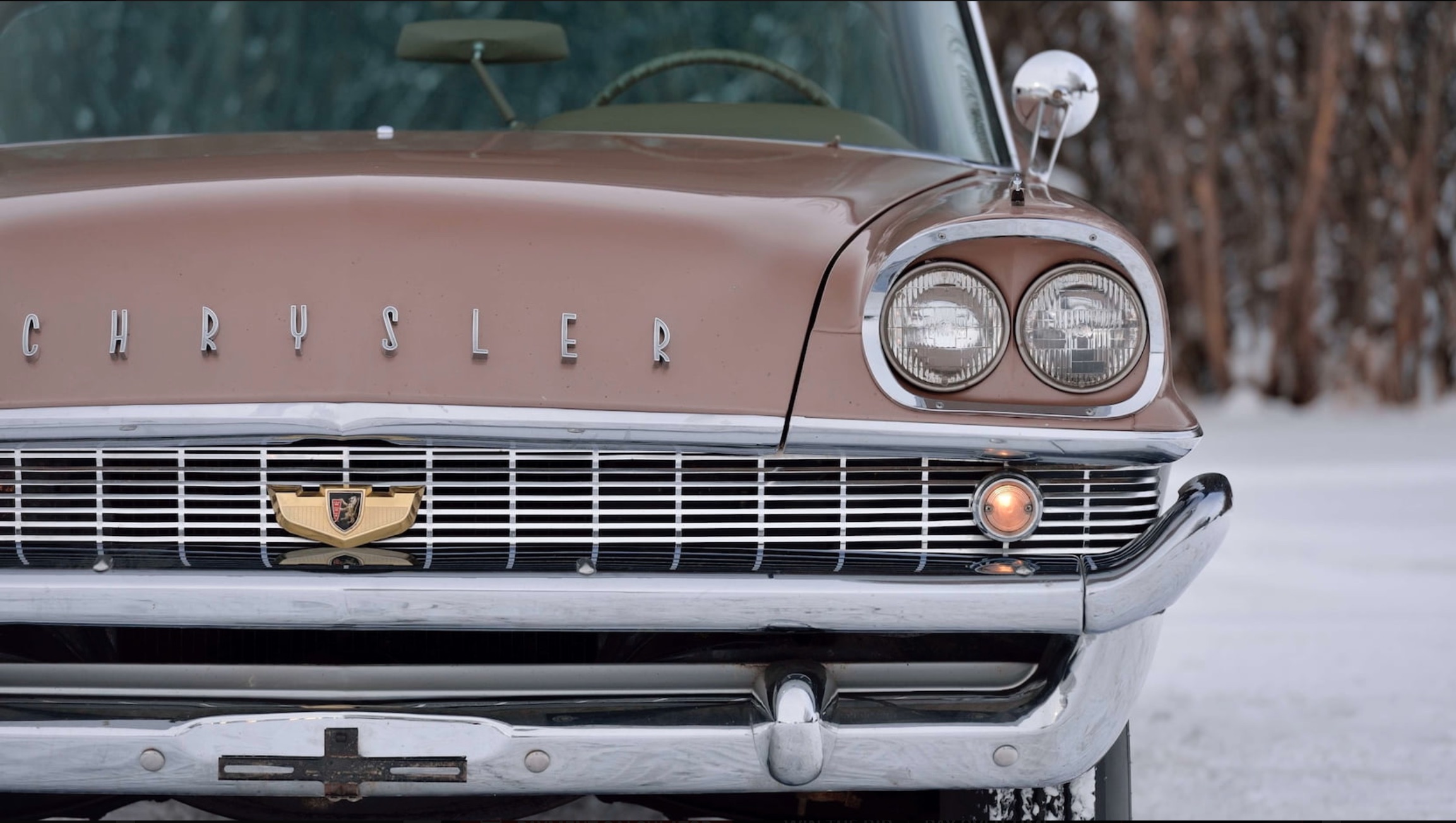 1958, in the automotive world, was the year where fins and chrome seemed to jump the shark. Every car suddenly sprouted four headlights. Buick sprouted a nightmare for those who hated polishing chrome, as did many other product lines. Trim was outrageous and it was evident that something was going to change, and soon. But Chrysler was doing fairly well for itself. The design language of Virgil Exner was still speaking well to customers, but a disastrous 1957 model year had left a very sour taste in the mouths of buyers. Case in point: a letter to the company thanked them for the way they built the car, because the owner slammed their hand in a closing car door…and didn’t hurt a thing. Rust was horrible, and that was just touching the tip of the iceberg. 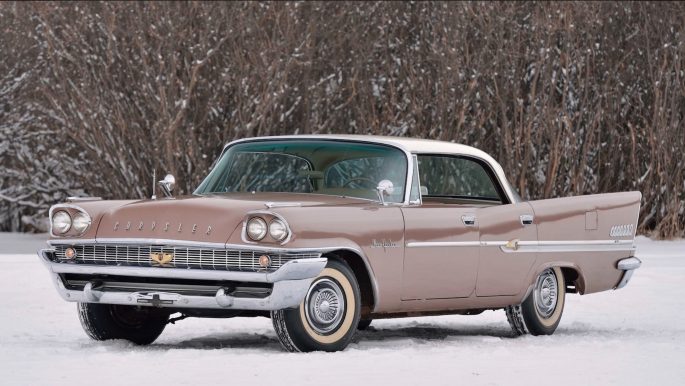 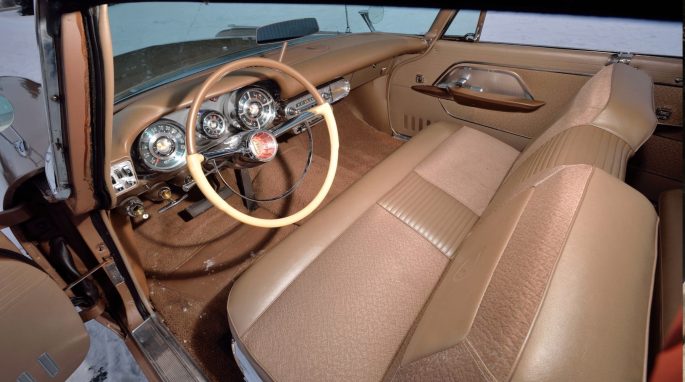 Damage control was swift and immediate for 1958, and it showed in the cars. Rust was still a problem, but nowhere near as bad as the 1957 cars. The leaks were fixed, the sheetmetal thickened, and dealership owners were taking extra steps to mitigate the remaining issues customers had with the cars. But it wasn’t all bad news. Chrysler had introduced air conditioning that was all underhood, had introduced the big-block “B” motor that lasted until 1978, and had left more-or-less alone with the winning looks. 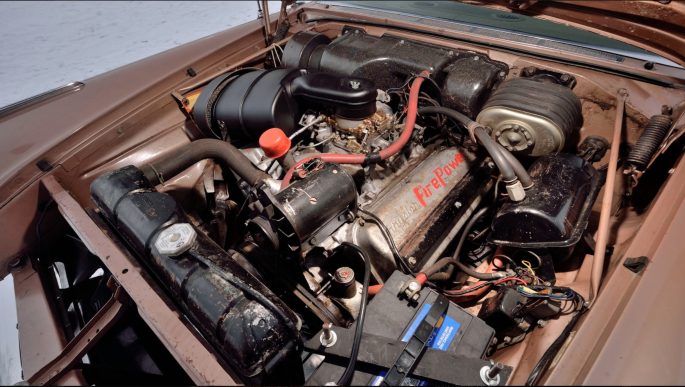 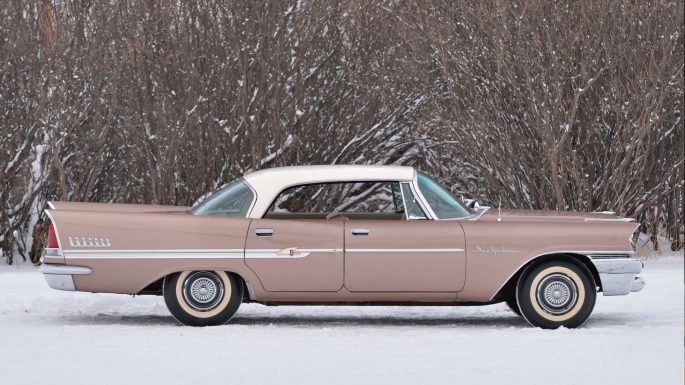 I’m not one for fin cars, for the most part, regardless of who made them. But this 1958 New Yorker sedan seems…well, restrained, and in a good way. This looks like a wonderful old woman named Ethyl drove it just around town and kept it up to the same standard of the day she took delivery. It doesn’t look overdone, over-gaudied or too futuristic. It just looks like a comfortable cruiser, long, low and wide. It’s the car you want to drive to church on Sunday morning. Even today, that would be a special moment. 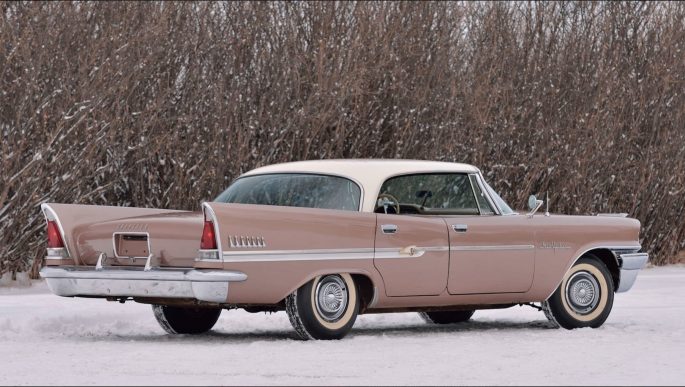