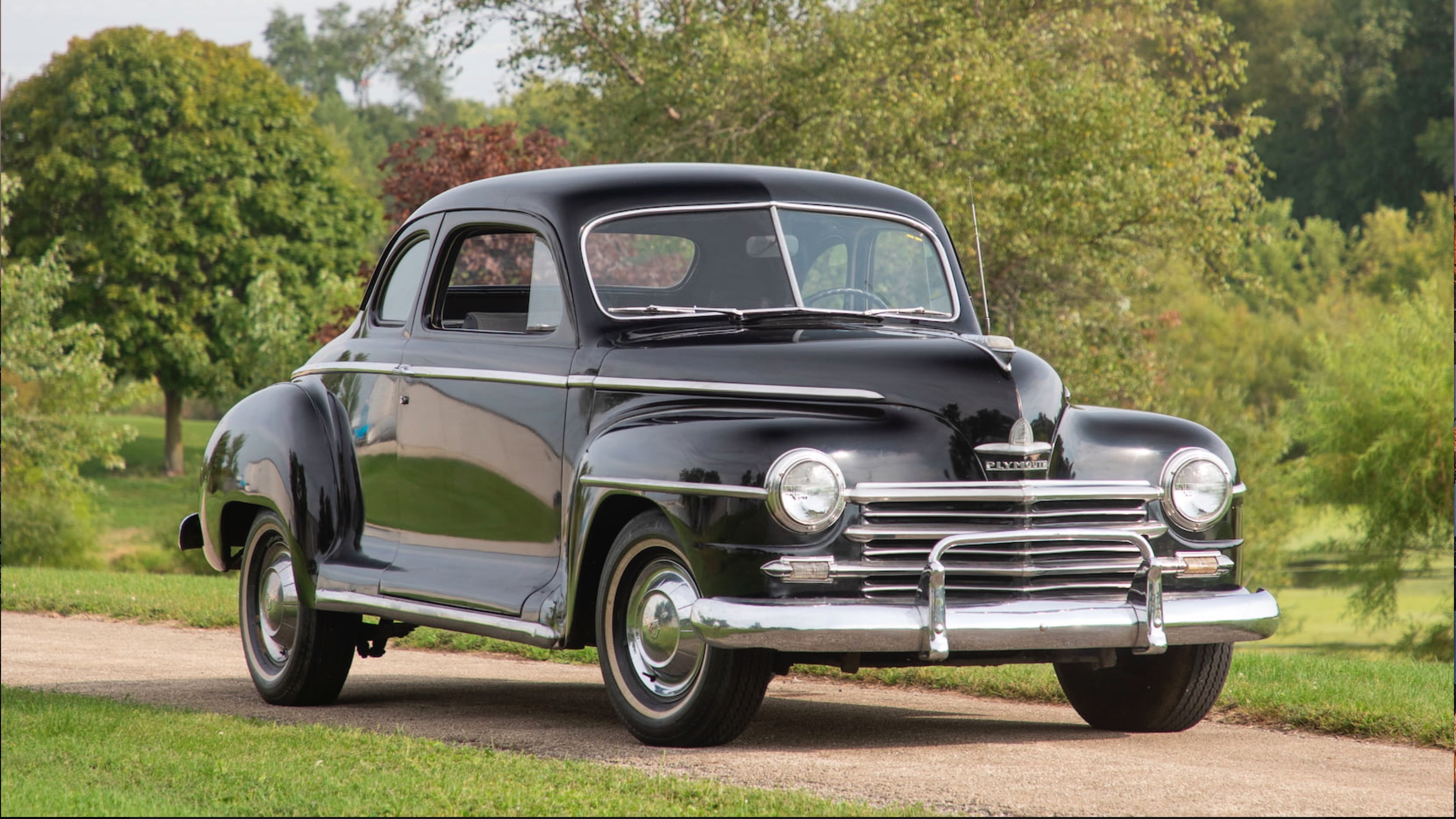 Earlier this evening, at the behest of Kevin from Junkyard Digs, I sat down and watched the Disney short, “Susie the Little Blue Coupe”, for the first time ever. You can look the video up on YouTube if you haven’t seen it, but the short summary is that you follow the lovable little Susie from the moment she is bought at the dealership forward. The cartoon was made in 1952, but the car, which has strong hints of bullet-nosed Studebaker, looked more post-war 1940s than anything else. I’ve been honest about not really knowing or paying much attention to vehicles made prior to 1955, but there was something about the cartoon that got me thinking. Every car starts out as someone’s new pride and joy. Over the years, they get driven into the dirt, aren’t properly maintained, and usually get used and abused at some point later in their life. But what would a car from the era look like if it had been cared for properly? 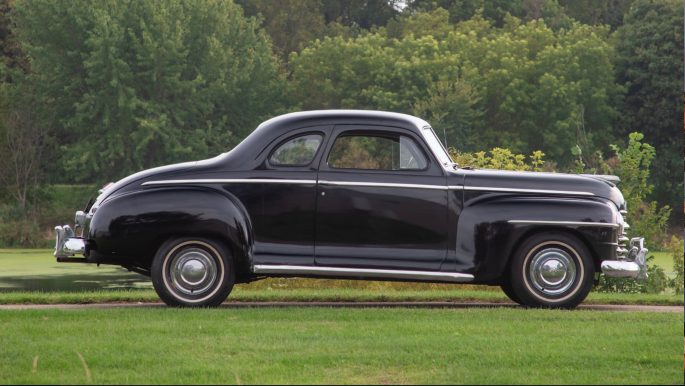 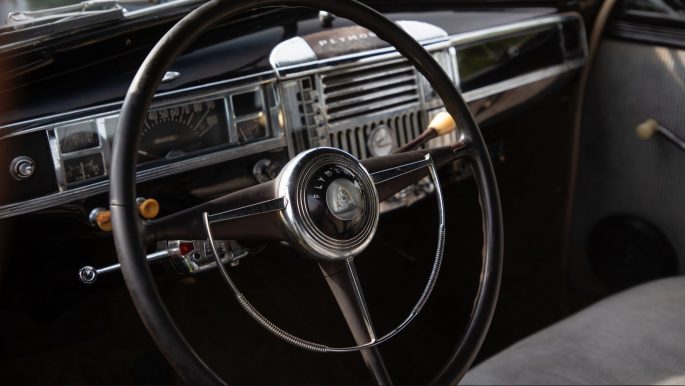 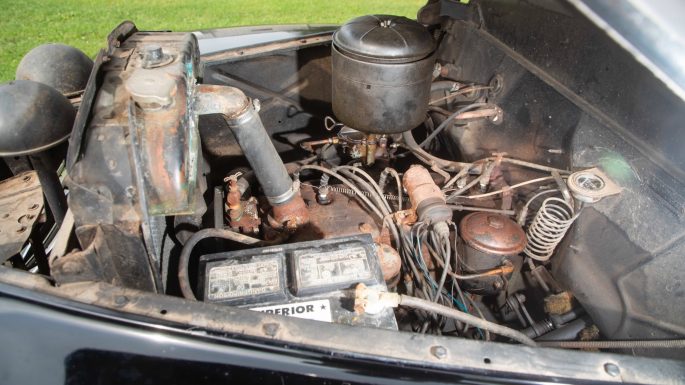 This 1948 Plymouth is a time capsule. The body is there, the interior is there, the 218ci flathead six is there. Rowing a three-on-the-tree wouldn’t have been any issue back then, and yes, the suspension is high, because you never knew when you would hit a dirt road or need to haul a few crates of real-deal mountain dew in the trunk. It’s as straightforward as a car gets, and it’s lived it’s seventy years on the planet in a relatively charmed state. There are hints of age visible, but nothing drastic or dramatic.

The little black coupe…this was someone’s best day ever once. 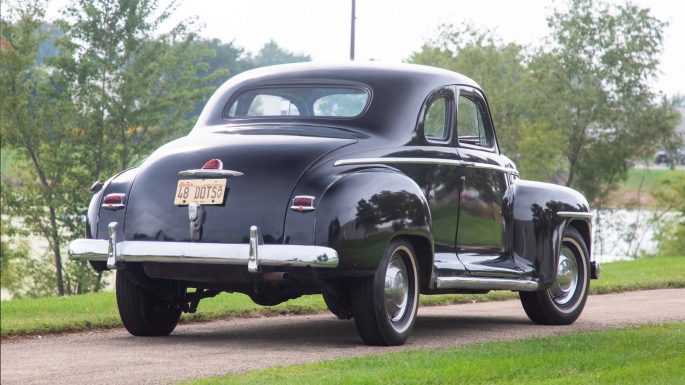 What's Worse Than Turning Your Pulling Tractor Over? Turning It Over And Blowing Up All The Engines Watch Paul Romine Make The First 5-Second Front Engine Dragster Pass Ever 20 Years Ago -