Neoclassicals and Kit Cars: What Cars Were They In Their Former Lives? 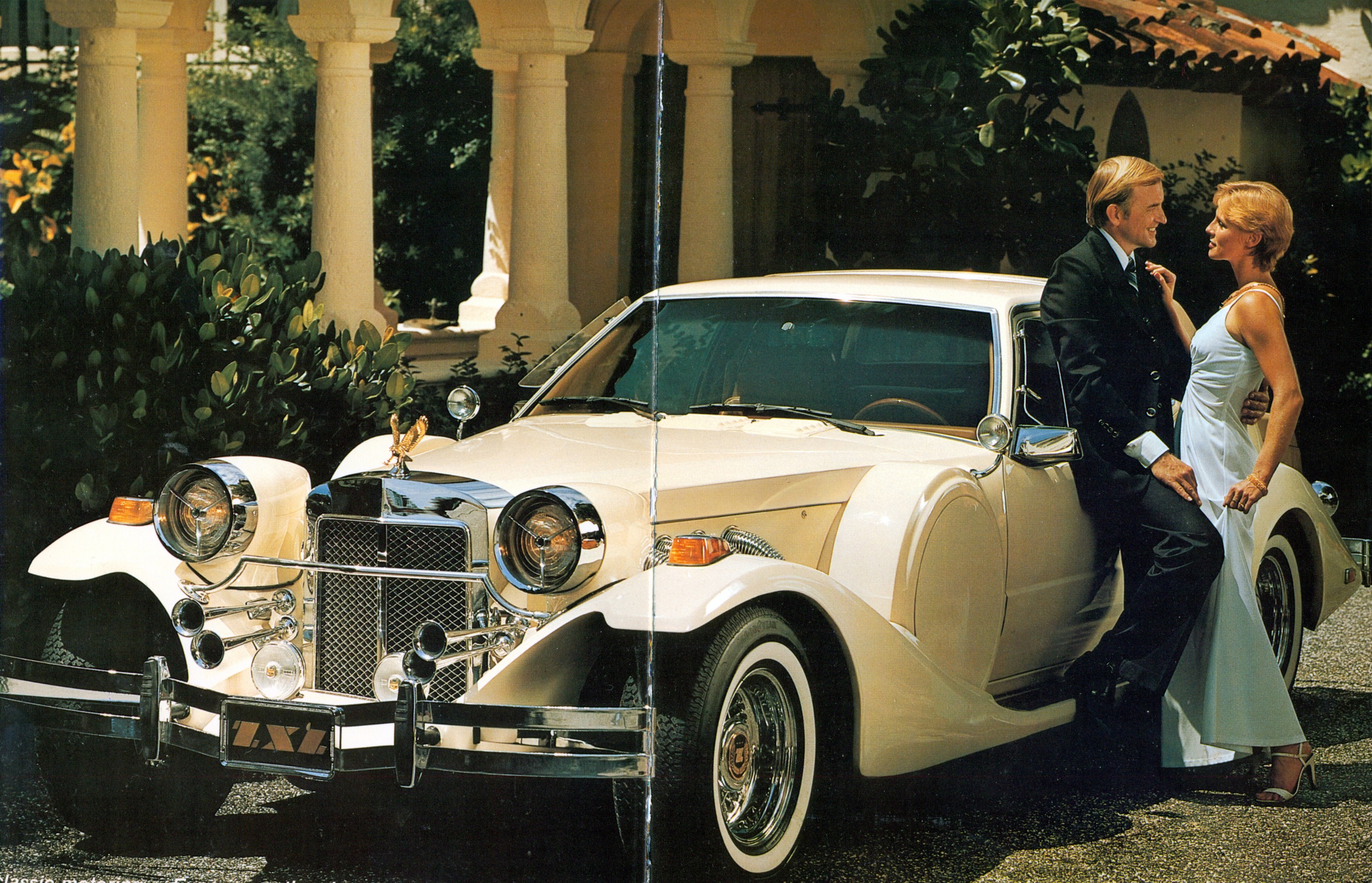 Ever see one of those gross, tasteless kit car atrocities driving down the road, and spend time trying to figure out what car was butchered to give that rolling abomination life, while simultaneously trying to pour bleach onto your eyeballs to cleanse them of the sight? Well, I do, so let’s play a game, shall we? It’s called the “What perfectly good car did this NeoClassical or tasteless Kit Car used to be?” game! I’ll post the pictures of a car, and you try to guess what perfectly good car was sacrificed so it could be created in the seventh circle of automotive Hell. Let’s start off with…. 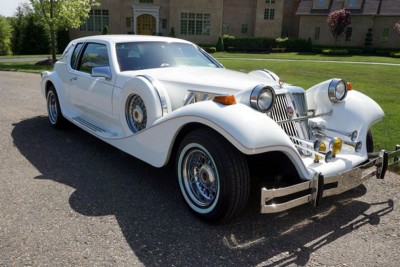 This thing has all the neoclassical tropes, like the extra long stretched chassis, the 1930’s luxury car styling, and the all-important bustle back trunk. Someone liked this enough to have it commissioned and built. 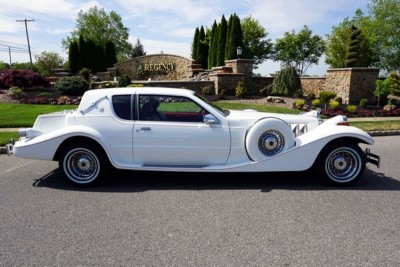 Now we move to the side. Man… this looks familiar, yet so wrong, especially that quarter window. 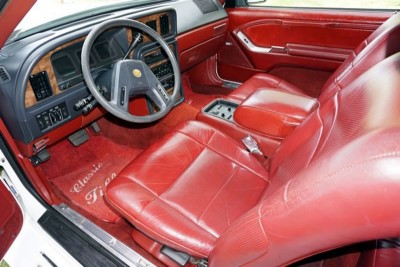 And now inside. Digital gauges mark it’s place in the mid-1980’s. And the hides are the ever so classic Parisian Brothel Red. Wait a minute, this looks like a car I drove in High School in here! It can’t be… 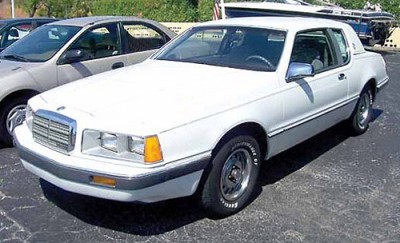 Poor kitty; it should have just been put to sleep instead of being mutated it into this thing. 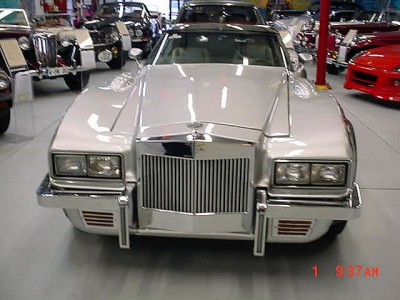 This one looks like if Homer Simpson designed an early 1980’s Cadillac sports coupe. I don’t even know what’s going on up here. What a miserable slab of pure fail. 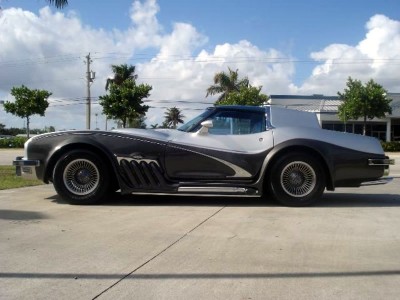 That side profile looks terrible. It has the side pipes like other Neoclassicals do, but it’s a lot smaller. Still ugly. And hey, t-tops! So that narrows it down a bit… 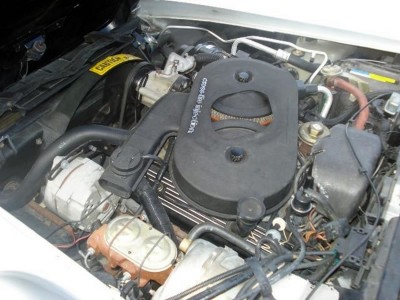 Here’s under the hood. Hey, a clue! It has Cross-Fire injection! It’s too small to be an F-Body, so there’s only one choice… 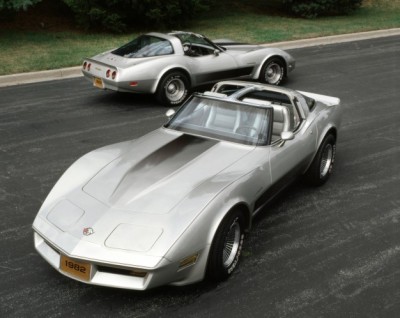 This particular Caballista sacrificed a Collector’s Edition ‘Vette to live. This one will offend Corvette purists AND people that have good taste. Impressively awful. 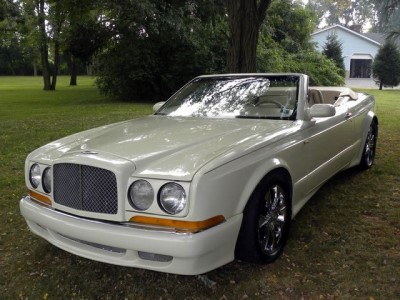 Take a look at this car. It looks kinda like a Bentley, but the trained car guy should know that something’s a bit off. 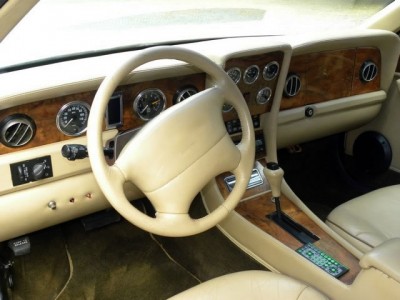 And now the interior. Again, something’s up in here. In some places, there’s fancy Bentley-esque items like the gauges, but mixed with not-so-Bentley-esque switchgear. And that steering wheel… it looks like someone covered a chunk of the Stay Puft Marshmallow Man with cheap leather and fashioned it into a steering wheel. 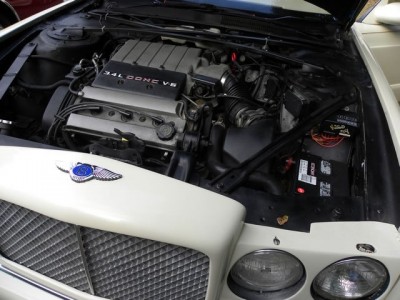 The real clues lie under the bonnet. As far as I know, there has never been a front wheel drive Bentley, nor a Bentley powered by a 3.4L GM DOHC V6. Ok, so what’s a convertible GM car with a 3.4L DOHC V6? 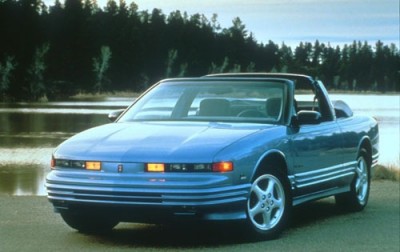 Not a terrible loss, but in a weird way, I kinda like these. And I like them when they are still Teal Cutlasses with those squinty 90’s GM headlights, not hacked into a fake Bentley. 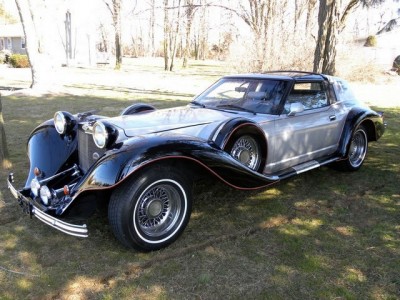 There are countless Neoclassical kit cars out there, and this one is no different, or is it? It has all the styling tropes of the typical Neoclassical: the 1930’s Mercedes/Duesenberg styling, continental kits, running boards, etc. but something about that center section looks strikingly familiar. 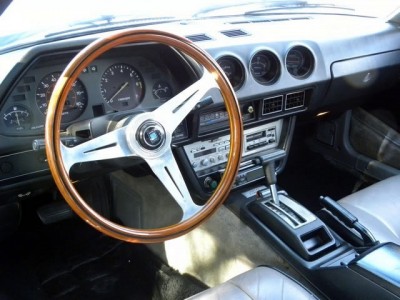 Inside, it looks like an 80’s car. It’s got that sweet stereo that apes the home stereos of the time, and it has gauges everywhere. And I actually like that Nardi wheel! It does look familiar in here though. As a kid who grew up in the 1980’s, I think I’ve even been in this interior before… 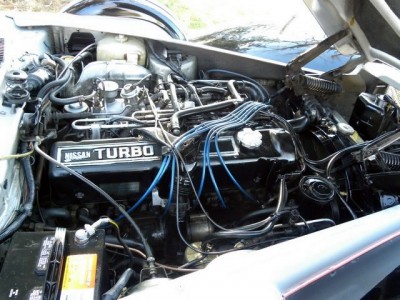 Here’s a GIANT clue: read the valve cover. And it has six in a row. and it’s boosted! Nissan/Datsun only put this mill in one car back then… 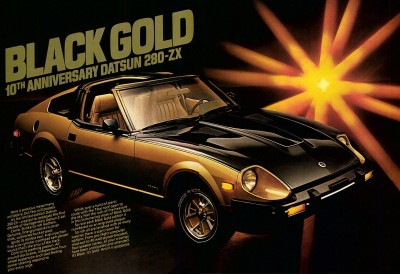 While I never thought a 280ZX could reach levels of gaudiness higher than the mustache and cocaine-fueled “Black Gold” 10th Anniversary model, this one does. Harvest the motor for parts and crush the carcass! This one is more of a kit car, but it’s still built in the same way that these Neoclassicals are: you take a perfectly good vehicle and ruin it with badly adapted styling. This one kinda resembles a rodded Ford, but something’s definitely off. Out back, the rear looks alright, until it meets up with those chunky doors. Are they even off of a car? And what’s the deal with that roll bar? 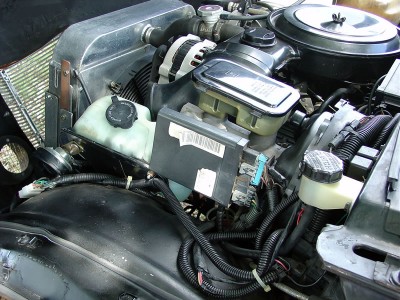 Let’s take a look inside. Hey, a stick! But those gauges… Oh, now that can’t be. There’s no way… How they did this, and why they did this, is a question that no one should answer. What’s done is done, and the only solution is to kill it with fire. I knew those doors looked familiar.

Now, that was fun, right? I hope you enjoyed this little game of guessing what these poor vehicles used to be. Hopefully your eyes still work after seeing these automotive atrocities.

5 thoughts on “Neoclassicals and Kit Cars: What Cars Were They In Their Former Lives?”