Plug In Or Get Paid Out: Cadillac Is Putting A Half-Mil On The Table For Dealerships Who Don’t Want To Go All-In On EVs 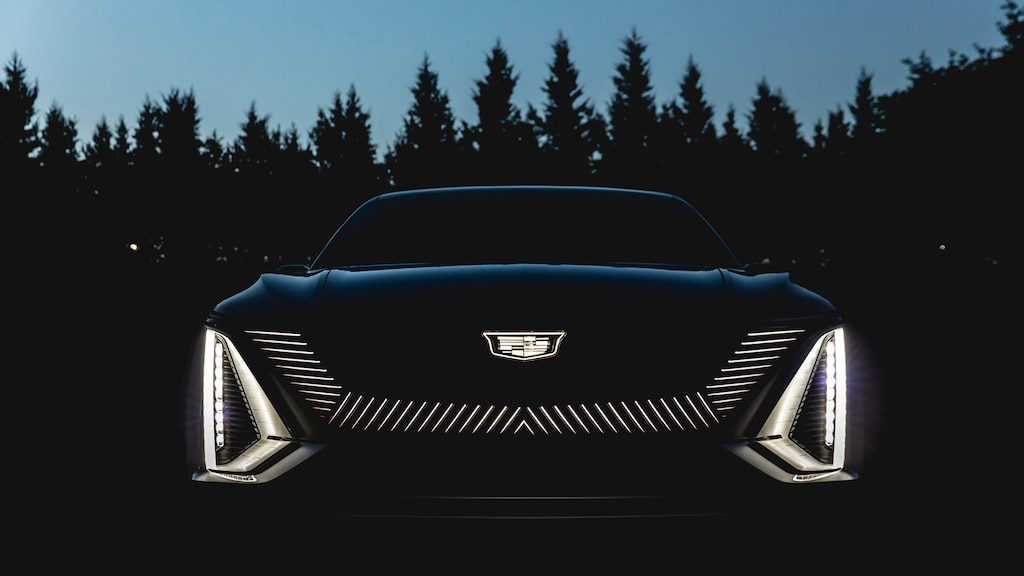 If GM is going to have their way, Cadillac’s will be quieter than they ever have been by 2030, with the top-tier GM badge ditching the German target they’ve had since the late 1990s and instead taking aim at Tesla. Fully-electric SUVs and maybe one legacy sedan to keep that tinge of charac…oh, who are we kidding, it’ll be an all EV, all electric lineup and you’d better learn to love it or find a new home. That’s roughly what GM is pushing out to Cadillac dealers as part of the General’s plan to march swiftly to an all-humming future. In a plan laid out to investors, all 880 Cadillac dealerships have been offered a buyout option that can go up to a half-million dollars if the dealership does not want to commit fully to the transition.

Maybe it’s just us, but if there is one thing that makes us nervous, it’s GM rushing a product with their full weight behind it. Think about the Hummer brand for a second, and everything that was not the H1. Those didn’t age well, now did they? What about the Cadillac Northstar that was a darling until they went sour, or the 4.9, or the Tupperware factory that was cranking out body cladding for Pontiac at max capacity for fifteen-odd years? If it was our dealership on the line, it wouldn’t take long to take that check and run like hell. We wonder how many actually will bite down on that bait. Think about the last few years and Cadillac, and the string of sexy concepts like the Sixteen, Ciel, and Elmiraj (pictured) that left people stunned and begging for more, only to be told that instead they are getting the Lyriq. It wouldn’t be a hard decision for us. 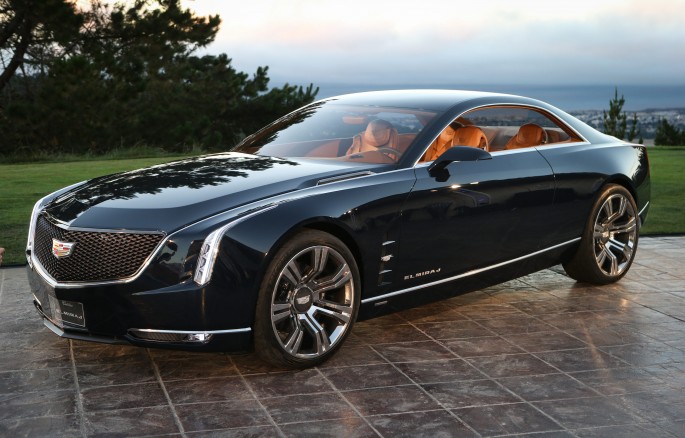 Cool Vans, Weird Tagline: This 1979 Dodge Van Commercial Gives The Model Line Up And A Weird Pitch Draggin' Ass: The 1991 Isuzu Rodeo Was As Slow As You Remember It - Talk About A Barge!

8 thoughts on “Plug In Or Get Paid Out: Cadillac Is Putting A Half-Mil On The Table For Dealerships Who Don’t Want To Go All-In On EVs”