Crazy Taxi: An Update On The Turbo 4200-Swapped Checker Marathon 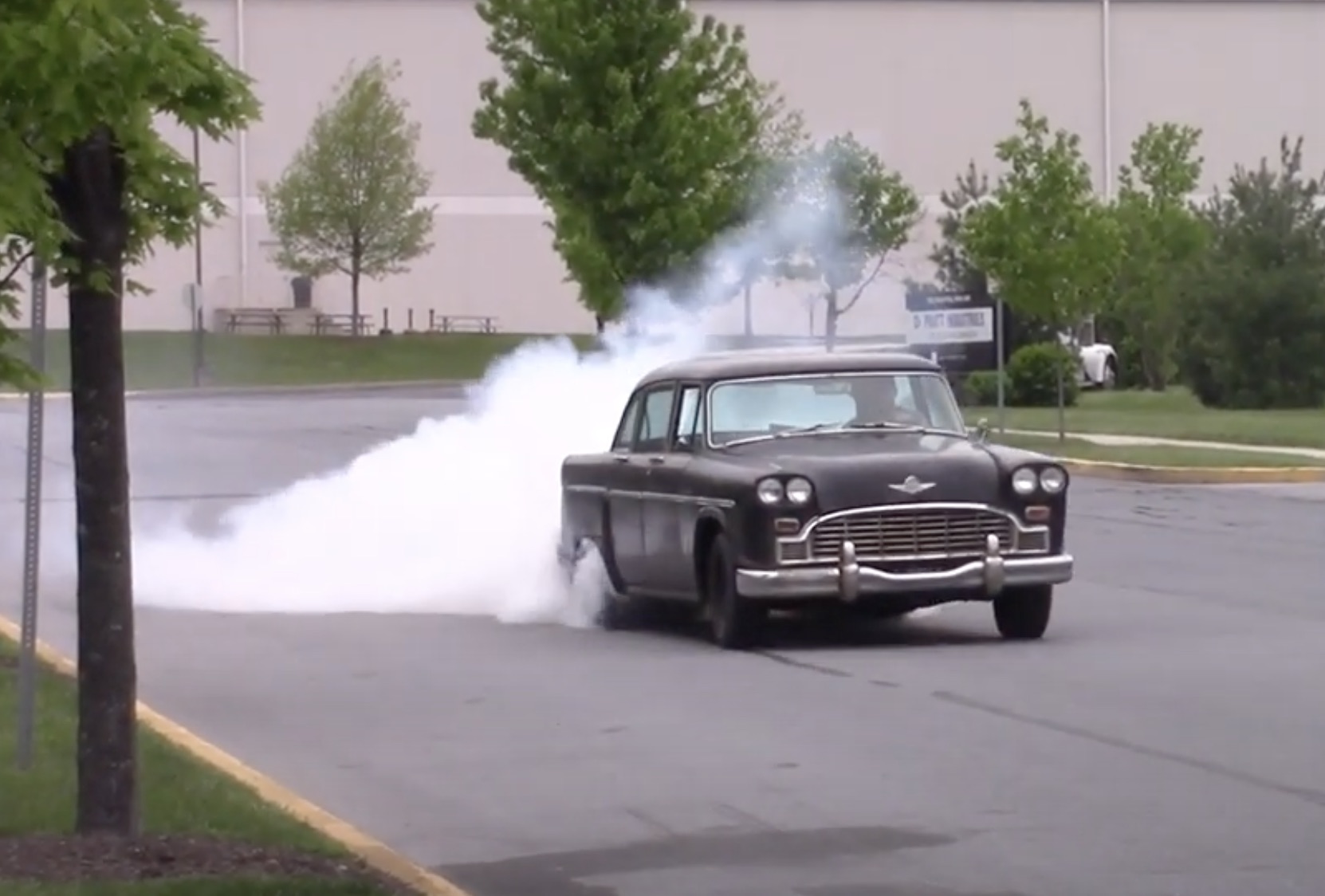 The guys behind Fuel Injection Sucks have been dormant for a few weeks, and not for the reason you would expect. Yeah, being in the Northeast during the pandemic isn’t ideal, for sure, but the real reason why they’ve been quiet for a while actually has everything to do with Australia. We’ve been following their other build, a Barra-swapped mid-1970s Ford Granada, and progress on that car has come to a halt while parts and pieces that are vital to the completion of the build sit, waiting to be shipped over to the States. In a word, that sucks. But there are  other projects that need attention, exercise and a bit tweaking here and there to make perfect. One such vehicle is the Checker Marathon that gained a Vortec 4200 inline-six swap a while back. Taking the place of the surely tired 283 Chevy small-block, the big six is an unorthodox choice for making an unorthodox car move, but move it will, once the proper setups are completed…and so long as Corey, the owner, doesn’t completely blow his temper and send the Checker to the scrapyard, where we bet it’d give the crushing machine something to think about while it attempts to smash some sincere metal into a pancake.

Upon completion of the swap last winter, the performance of the Checker was seriously subpar. The car had all sorts of problems…head bolts that break, spark plugs that break, electrical wiring that breaks. If it had bigger fins and was painted red, we’d make a crack about Christine having a bad day, but the possessed Plymouth could fix herself up in the end. Corey gets no such luck, so he’s been hammering away at the project and it finally seems like things are going his way.

Wait…I didn’t just curse this project, did I?

A Memorial Day Message From BangShift.com You're Embarrassing Yourself: Tulsa, Oklahoma Is Thirsty For Tesla To Show Up