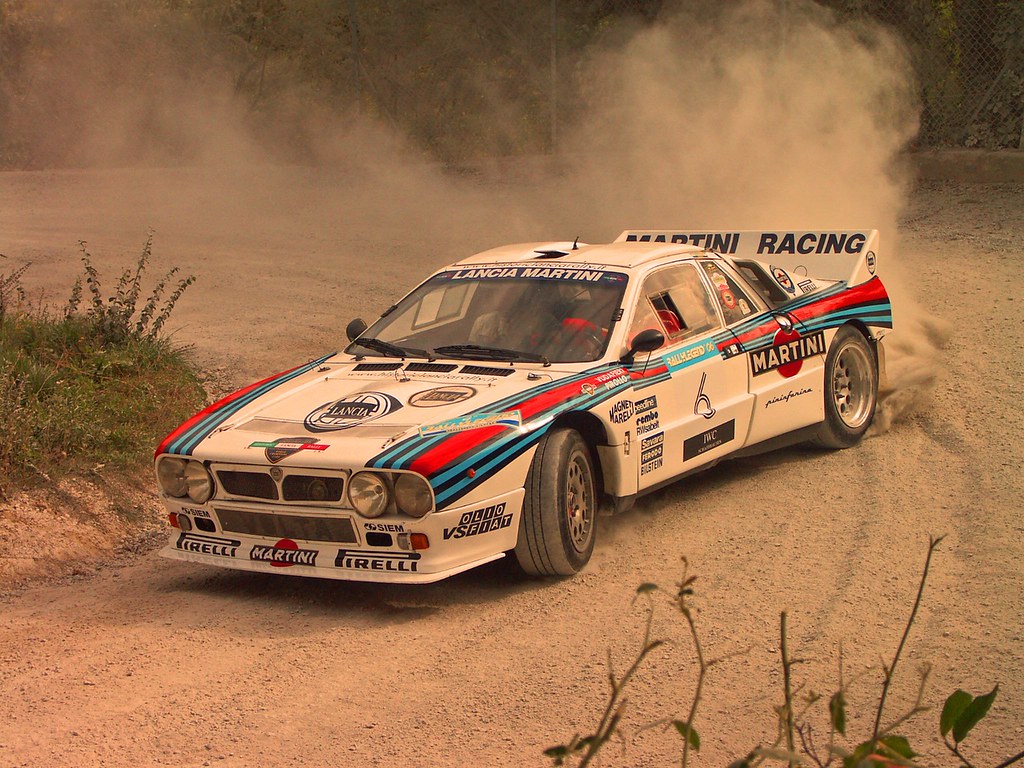 I should’ve seen Lohnes’ pick for this battle going the way it did. The Lamborghini Countach? Don’t church it up by calling out the LP400S…90% of the kids who sold enough in their school fundraiser didn’t give a rat’s ass what those letters and numbers meant when they picked out the poster. Most couldn’t say “Countach” properly, and those that could only knew it because they learned that it translated into a phrase that left them tasting Irish Spring soap when they told their mothers. Yeesh…an Italian poster car? C’mon, Brian…you want to talk smack about my Hurst/Olds’ interior, but do you know how much seed was spilled over a red Lamborghini poster?! Farrah Fawcett and Cindy Crawford should’ve been jealous of a car, the way people leered at that thing!

But there’s one strong point that I’d like to interject about that Lamborghini. You’re right about the styling, you’re right about the power, and yeah, you have your points about the American cars at the time. Fair is fair. But what, exactly, did your car do except drop panties outside of the club and leave everyone else wondering how many keys of coke you imported through Miami? You were either a made man, a gigolo, or…and how do I say this next part…a “rent-boy”. Dude, it’s a Lamborghini. I’d let it slide if this was a Muira, but instead you picked the car that was featured on cheap beer ads. Just like dating a model, once you get past the super-pretty looks and the fun parts that leave your heart racing and her screaming, there isn’t much to love. The seats are their own S&M bondage special and will give your chiropractor piece of mind when looking at their retirement fund, it’s got the rearward visibility of a Los Angeles-class submarine, and as far as those top-speed claims that Lamborghini loved to flaunt back in the day? Even Balboni said that the cars were wicked-up. Congratulations, you got the expensive Italian version of the 1964 “ringer” Pontiac GTO.

Now, something sleek, sexy and Italian…I can get behind that. But I want more than just a pretty face and a nice noise when the fun happens. I want results. I want something that’s competent not only on the tarmac where it’s safe, but one that will play when it’s rough, dirty and everybody is watching. Yeah, that’s a lot of innuendos, but Italian cars lend themselves to wordplay like that so easily. So go ahead and park that pretty little Lamborghini up and bow down to the Lancia 037 Rally.

Why the 037? In 1983, this was the last two-wheel-drive car to take the World Rally Championship manufacturer’s title, beating out Audi and their damn near unbeatable Quattro. When it came to the racing, the Lancia would spank the Audi on tarmac, but the Audi had the edge on dirt thanks to four-wheel drive. But leave it to a supercharged four-banger Lampredi engine cranking out up to 325 horsepower in a body that weighed in just over a ton. Whether you have one of the 207 Stradale road cars or one of the surviving rally screamers, you can’t possibly lose. Lamborghinis looked pretty parked up next to a club lit up in teal and pink neon. Lancias looked best powersliding around a muddy corner three inches away from fans going absolutely bonkers, or flying off of a jump in the middle of the Finnish forests. Try that in your 1980 Lamborghini “Holy Shit!”

…and you actually watched Joe Exotic?! Dude…standards, man. I’d rather have another section of floor to patch in my house than to watch that Jerry Springer special. 1983 returns strong again. Next? 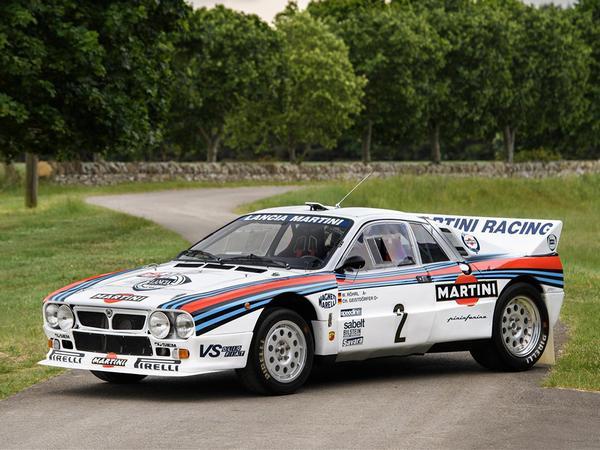 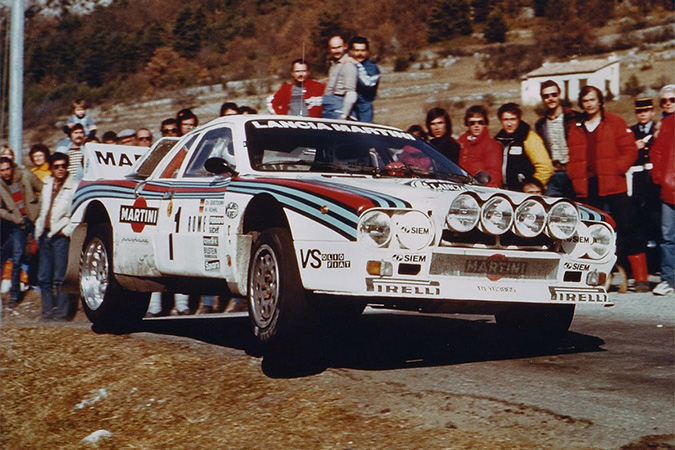 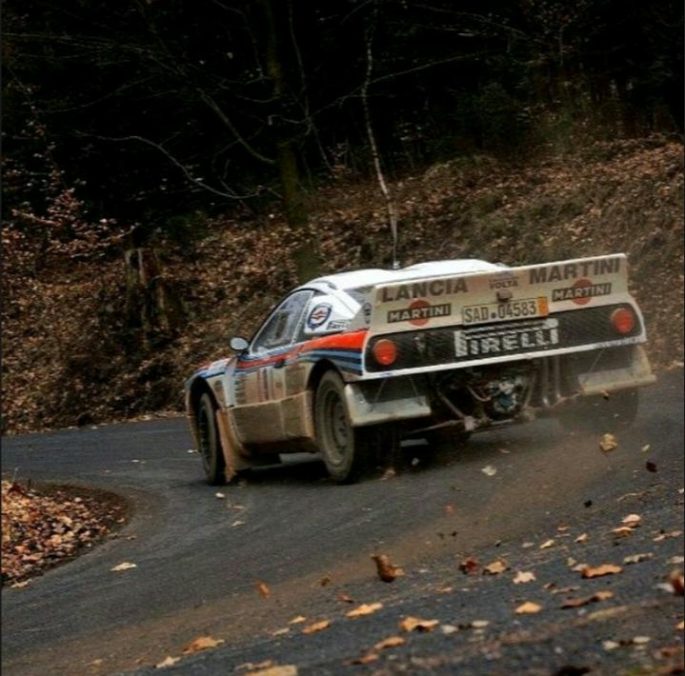