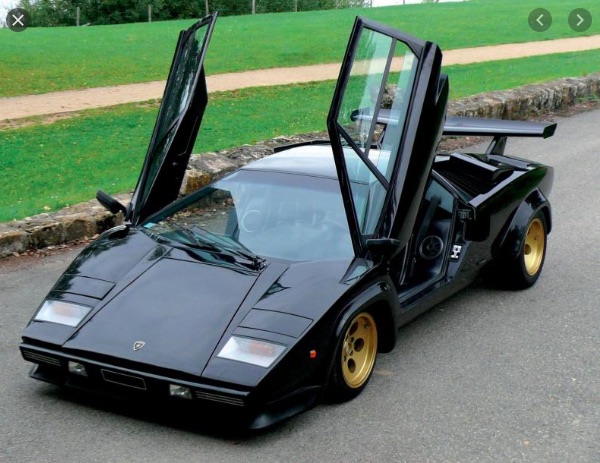 I don’t blame McTaggart for his “best car of 1983” pick because he had total garbage to work with. The fact that he landed on a freaking Oldsmobile with less than 200hp, a snappy paint job, an interior that DNA can still be found on, and a fake set of Lenco-shift rods in it makes sense but it is just sad. He really thought he had me pinned down here because as bad as the 1970s were, 1980 could be the complete nadir of the global automotive industry when it comes to neat stuff. Note that I said “global” auto industry.

I did not shackle myself to Detroit for this exercise. Sure I could have said that the then-new Fox Mustang was the hot ticket, the fading years of the second generation Camaro, C3 Corvette, etc. but you know what? Those cars were abject garbage when new. Hopping into a bone stock 1980 Mustang or a 1980 Corvette and thinking, “Man this is AWESOME!” indicates that you have never operated an automobile before, you have been in quarantine too long, and that you don’t have people in your life loving enough to tell you any of that stuff.

So with nothing decent making the cut in America, there was one legit choice while surveying my options. That choice? The 1980 Lamborghini Countach LP400 S. Yes, the car had been in production for six years at this point, entering the world in 1984. The car was updated in 1978 with massive Pirelli P7 tires, the widest on any production car in the world, the rear wing that became so iconic was offered and virtually everyone was taking it when they bought the cars.

Power came from a 350hp V12 engine that was hooked to a manual transmission and five speed stick. On top of the engine was a set of Weber carbs that ingested air and out the exhaust came some of the kind of screaming, wailing, noise that’s been the signature of hot Italian cars since the middle of the 20th century.

No, it was not dressed up to be a wanna-be street version of Warren Johnson’s race car. No, it was not something that would attract backward ratio of dudes to chicks, and no, it had no backseat like McTag’s pick. So what did it have?

These cars had wall space on virtually every automobile loving you man’s walls in the world. They were and are one of the most iconic aspirational vehicle ownership experiences in the history of the car, and to this day people from the 1980s generation aspire to at least ride in one, if not perhaps cruise a Lamborghini like this down the street.

Additionally, the Countach set the design language for every super car that followed it. Don’t believe me? Look at modern McLaren examples and basically every other million dollar bizarre, space ship looking thing boutique manufacturers are kicking out. The corners are more rounded and the lines perhaps less jarring, but it all started with this car.

So yeah, there’s my defense of 1980. Not only does the Lambo win in looks, it wins in corners, straight lines, and the annals of history. 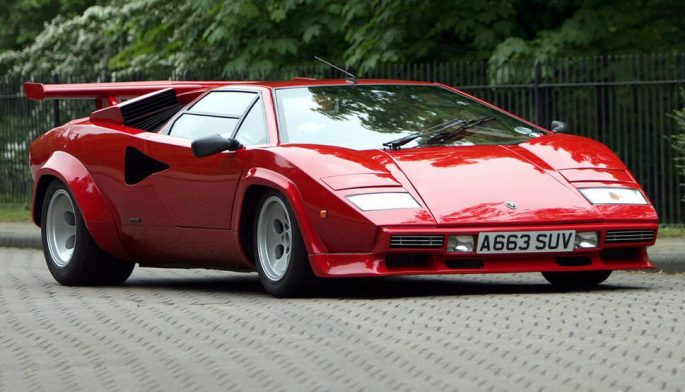 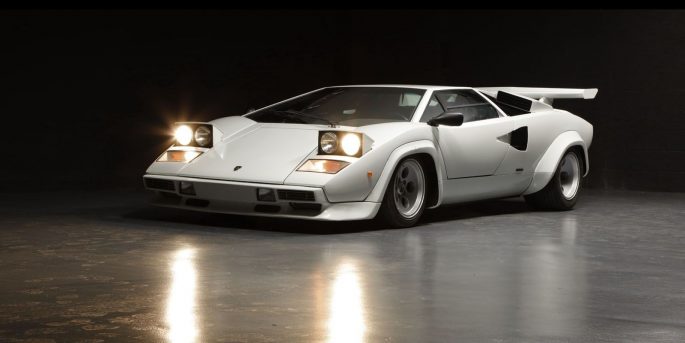