BangShift Blog Battle: Pick The Best Car From My Year Of Birth? I Can Do Better Than Lohnes At This! 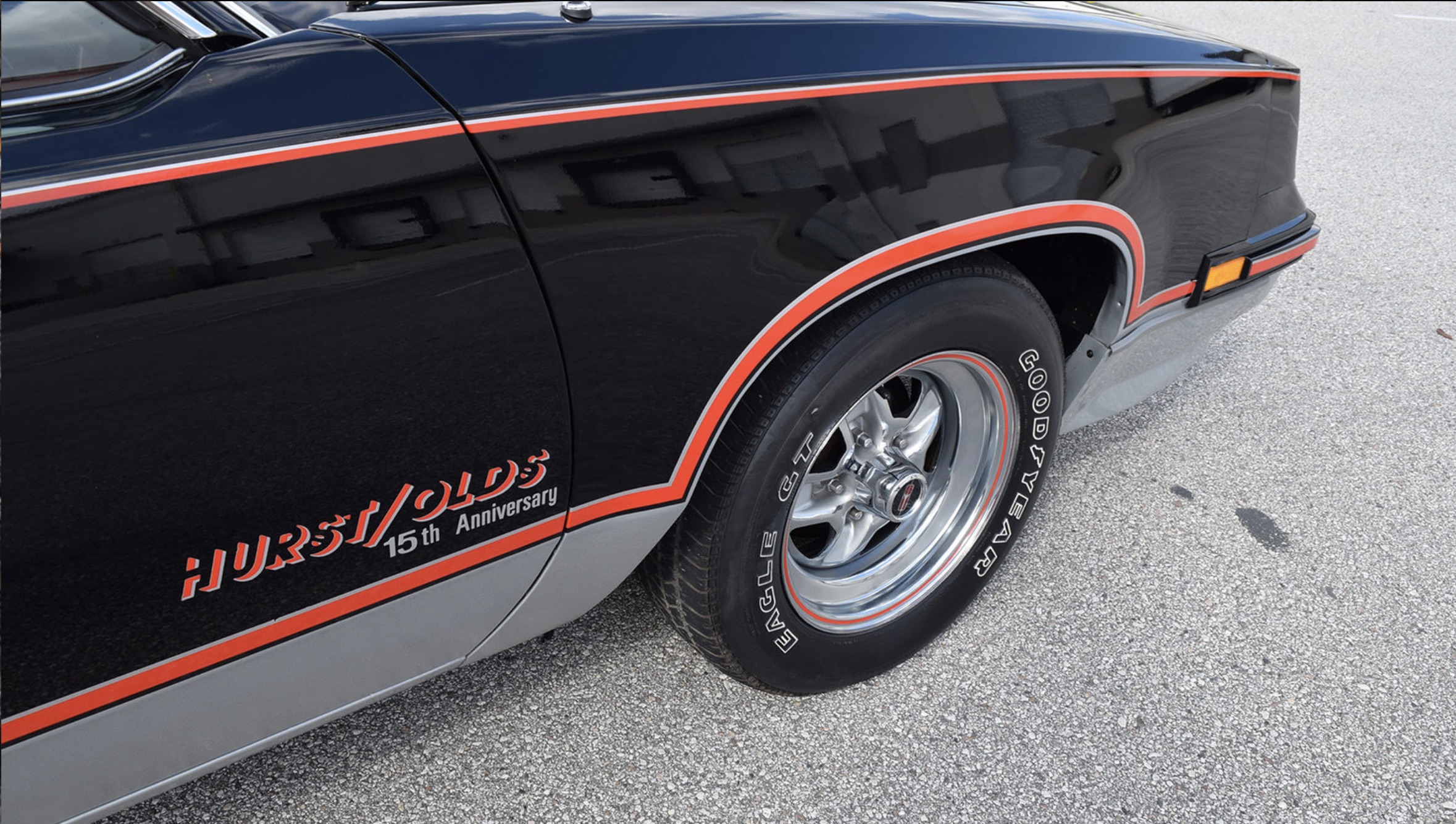 Something has been itching at the back of my brain for the last couple of days, and it’s a strange one to think of. What was the best car built during the year of my birth. I’ve said many times that I hate playing that game since there really isn’t that good of an answer for 1983. Every last vehicle made was so full of compromises and questionable build quality of some sense that you have to justify pretty much every single automobile you would choose. There are some obvious answers that we feel quite a few of you would pick, but I’m not asking you today. Instead, I’m calling out the one and only Brian Lohnes, the man who is walking through the halls of his house wondering where the hotel cleaning staff is at. Since all of us are stuck at home, now seemed like the perfect time to see if Lohnes is up to a good old-fashioned trash-talking session.

So, the battle line: best car from your year of birth. Lohnes is vintage 1980, so it’s not like he has a one-up card up his sleeve like old man Reynolds does on both of us. Seriously, there was some good stuff to pick up in ’73, so we can’t really compare notes. But with Lohnes and I both hailing from the dark pit of the early Eighties, when things were at their bleakest, picking cars positively is difficult. The worst cars, now that was too easy: Lohnes came up to bat with the fullsize Oldsmobiles fitted with the diesel engines, and I threw out the 1983 Oldsmobile Omega, a GM X-car pile that was more redundant and miserable than it had any right to be.

But the best? Okay…I can pick good cars from the period, but tightening the shot group up to 1983 presents some problems. AMC is out car-wise, since the V8 was axed and the Eagle and Spirit lines, while interesting, just don’t make the cut. Jeeps are cool, but the CJs and FSJs were old and the XJ is one year away, as is the Lincoln Continental Mark VII that I dig so much. So, with all of that said, my choice for 1983 is going to be….safe. 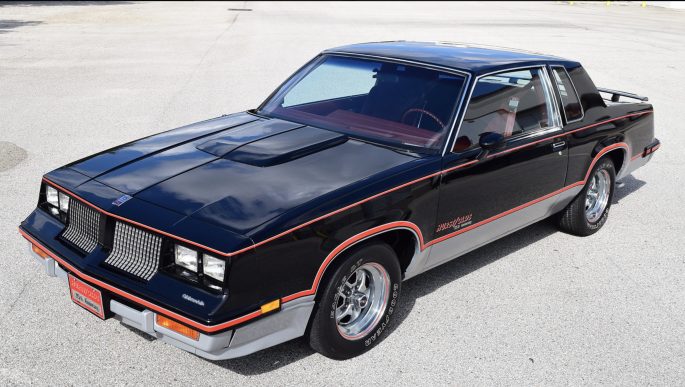 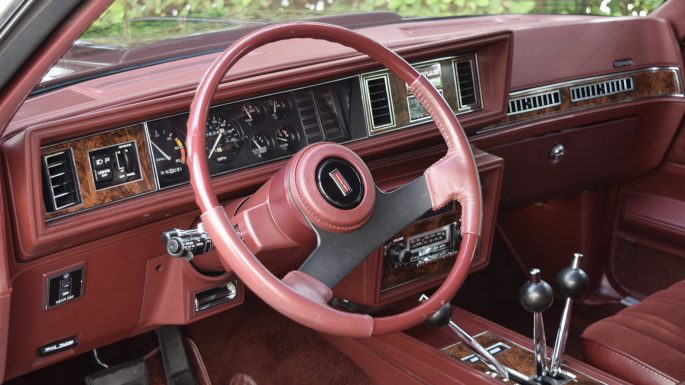 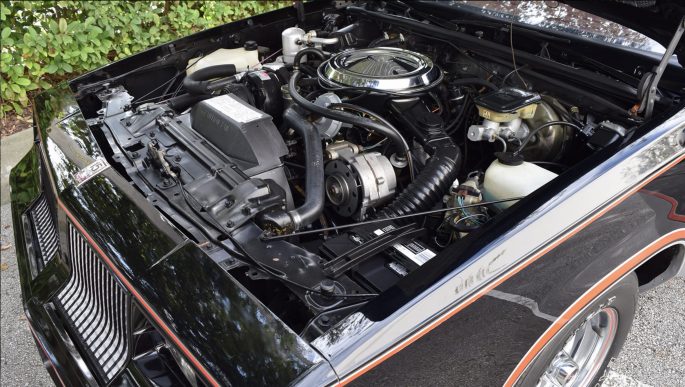 What’s going for it? Well, lots of things. First and foremost, you have the GM G-body platform and at the time, the hottest one going. Grand National fans, cram it…the 1982 GN wasn’t that much to crow about and you were still in the horsepower neighborhood until you got the intercooler in 1986. Oldsmobile might have ran the slightly sporty personal luxury coupe theme to their death, but in 1983, they were still riding high on the tsunami of popularity that the Cutlass line had brought to them. A mixture of classiness and a touch of sportiness, the Hurst/Olds was meant to capitalize on the “sportiness” a little bit more. Featuring the F41 suspension package, the 307 that was putting out 180 horsepower and 245 ft/lbs of torque, 3.73 gears in a 10-bolt rear axle with a limited-slip unit and that hat-tip to Hurst, the Lightning Rods shifter, the Hurst/Olds was a jarring wake-up call in a market that was seeing quite a few of them. Ford had shoved the 302 back into the Fox Mustang, the F-cars were waking up, and even Chrysler, who had just shaken hands with death, was starting to see some fruits from the friendship of Lee Iacocca and Carroll Shelby. Performance would return. It might take time, it might not be as stout as it had been a decade prior, but it was coming back and in my eyes, this was the most radical announcement of that mission in 1983. Besides, you can’t screw up with a G-body Cutlass. They’re gold regardless of how they are dressed up. 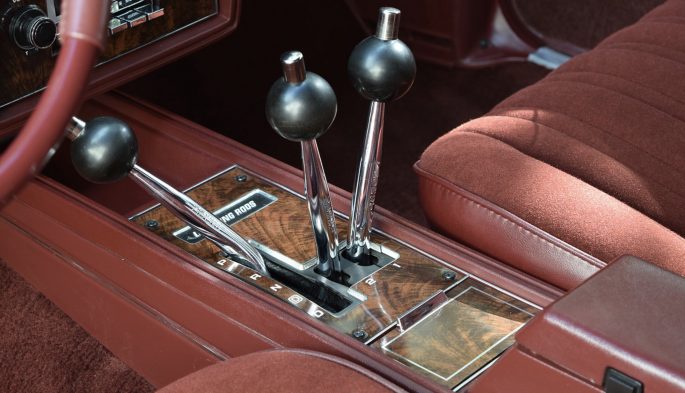 1983 was the first real ember of performance waking back up. What does 1980 bring to the table? Not much more. Let’s see if Brian can come up with a gem better than this. That is, unless he’d rather narrate a video of me giving my cats a bath in his NHRA announcer voice… 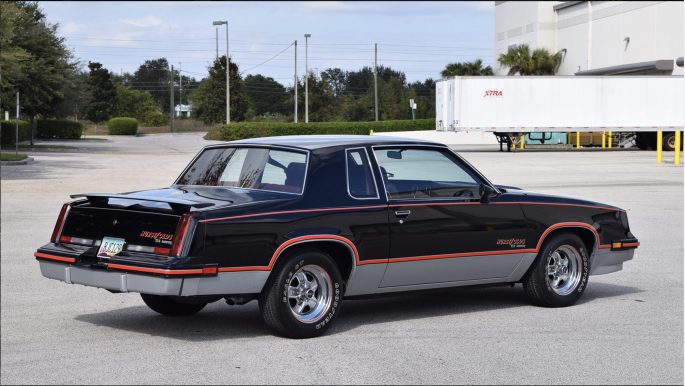 Oh, and if you have suggestions for topics for Brian and I to argue about for your entertainment, feel free to put them down in the comments below!

13 thoughts on “BangShift Blog Battle: Pick The Best Car From My Year Of Birth? I Can Do Better Than Lohnes At This!”