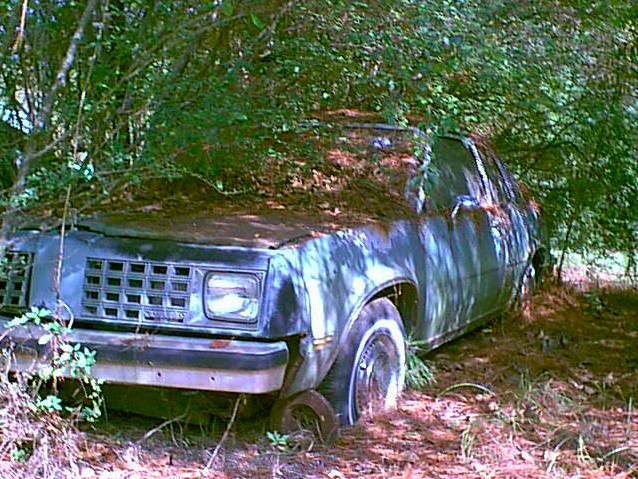 Leave it to Lohnes to pick a well-known low shot like the Oldsmobile Delta 88 diesel for this battle. Look, the engine is far from a peach, we all know, and yeah, the Delta 88 is a very overrated Chevy Caprice, but look at the bright side: A regular gasoline 350 fits where the diesel sits and when converted to run on gasoline, you now have a 350 that can take all of the abuse a gas motor can throw at it. It may not have worked out properly but it isn’t as deserving of the title of the Worst. At least you had a rear-wheel drive sedan or big coupe to play with.

If you want an absolute low point, how about a car that honestly did not need to exist AND didn’t bring a damn thing to the table worth mentioning? One that has absolutely no driving joy whatsoever, no performance history, a frightening mechanical record, and has all the sex appeal of Bea Arthur in a Fredrick’s of Hollywood catalog. Oh, yes, I’ve got just the car: the 1983 Oldsmobile Omega. 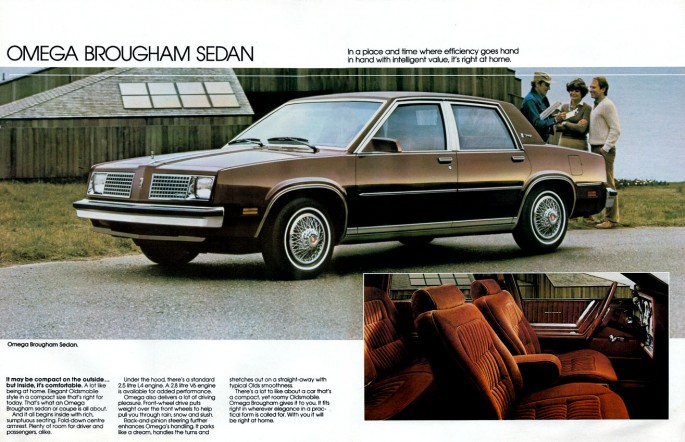 Oldsmobile was actually doing well in the early 1980s, diesel mistake be damned. They were riding high with the successes of the Cutlass and the Delta 88 was moving pretty well. The Omega, on the other hand, really never should have existed in any form. It’s always was a rebadged Chevrolet of some sort with just the barest of touches that made it an Oldsmobile, which is like saying some dude in a dress is now a chick. At least the RWD Omega was based on the Nova and is easy to modify. But by the early 1980s the Omega, along with every other GM knockoff had migrated to the FWD X-car platform. Squint hard and the Chevrolet Citation roots start to appear. Engine choices included the Iron Duke, borrowed from Pontiac, and the 2.8 V6, which in it’s ultimate form for the Omega, produced an absolutely underwhelming 135hp. Woooo.

In the ultimate form of cynicism, there was the Omega Sport Coupe and the SX models, but by 1983 both of those trims had been cut, so you couldn’t even use tape stripes to fake your way out of the misery of being stuck with a FWD GM econo-turd that was recalled numerous times, couldn’t get out of it’s own way without a push, and was prone to failure. Sorry, Lohnes, but in this battle, a Caprice needing an engine gets trumped by the most redundant little shitbox General Motors ever tried to force upon the American public. 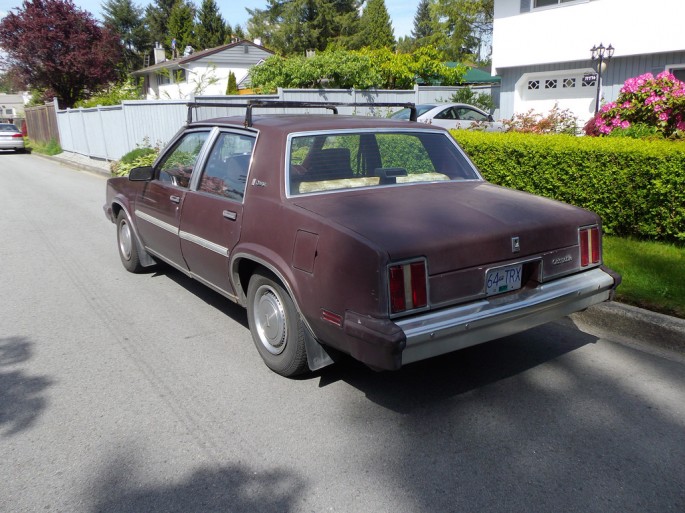