The 2019 Suzuki Jimny: Does A Modern Samurai Make Sense For A Small SUV? 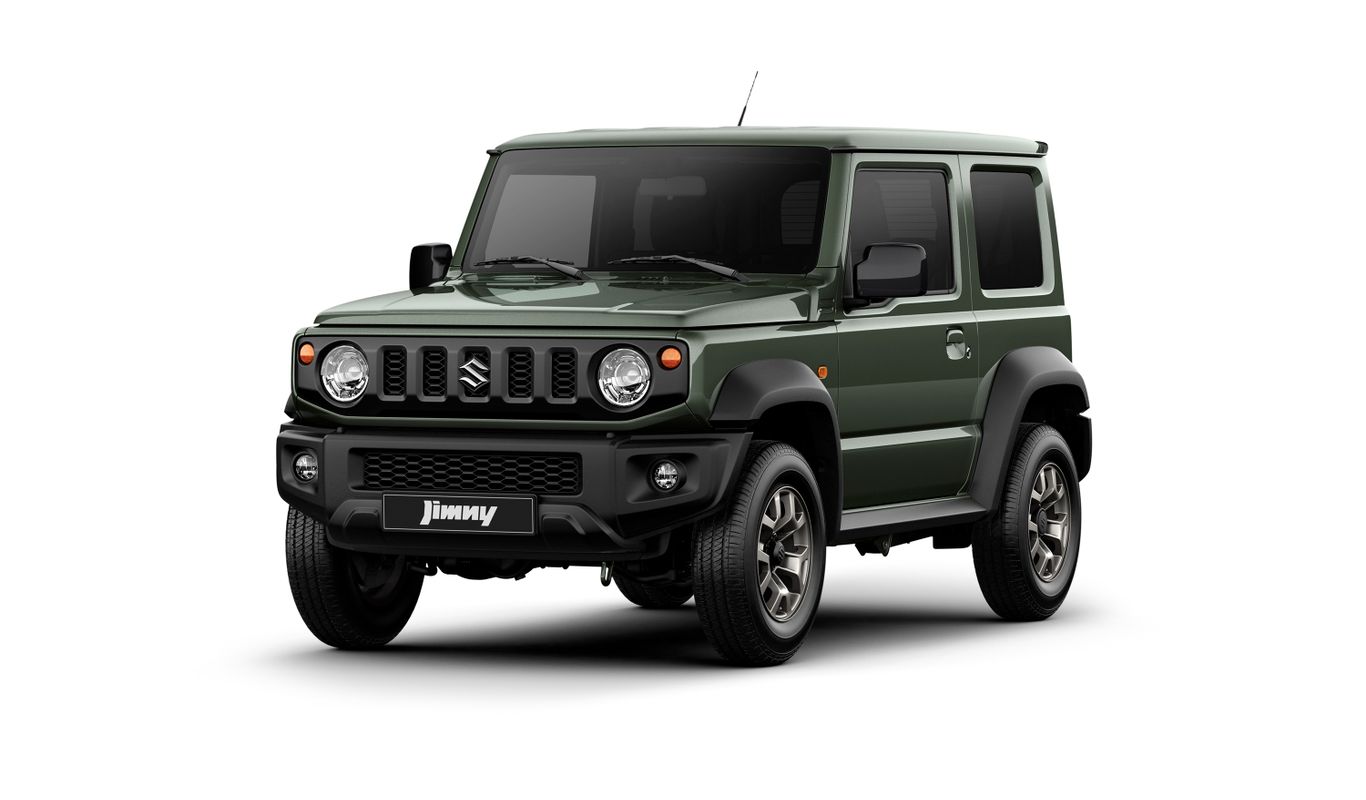 Ah, the poor, maligned Suzuki Samurai, the automotive equivalent of the Weeble-Wobble. Small, upright, boxy, spunky, with decent off-road chops and the smear of a Consumer Reports claim of easy rollovers that didn’t help the reputation of the company. Suzuki called it quits in the American market altogether in 2012, after their North American arm filed for bankruptcy, and that’s too bad, because their most recent unveiling is the 2019 Jimny, the vehicle we got as the Sidekick in the late 1980s and early 1990s. 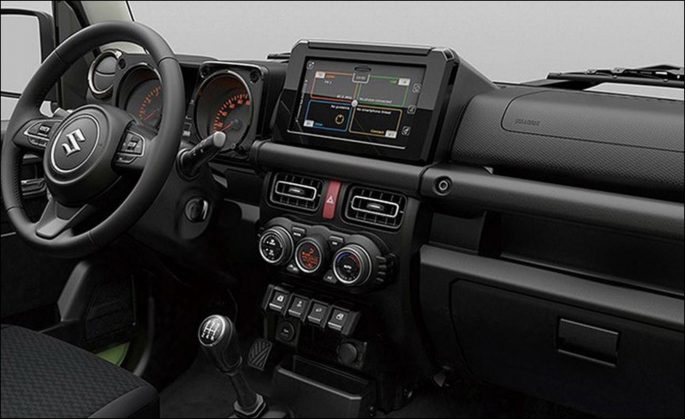 I’m not a fan of tiny cute crossovers…I’ve made that opinion plain. But I am really digging the look of what the third-gen Jimny is offering up here: it’s a body-on-frame, four-wheel-drive box that should fit within Japan’s strict kei car size guidelines, with about 100 or so horsepower available from a couple of engine options. The gauge cluser is simple and to the point, and matches the kind-of-retro look overall. There are details that won’t be known, like price or the exact situation under the hood, until the vehicle officially debuts at the Tokyo Auto Show later this year. But I’ll say this: I’d take one of these in a second provided that my tall frame could fit inside of it. If they sold the Jimny in the United States, this would be the answer that the Polaris RZR and the Mahindra Roxor don’t have: a street-legal small utility that is strong on the utility part. It’s a small, basic little machine that isn’t trendy, isn’t gimmicky, and is honest about what it is: a light little box that can play off-road, something Suzuki has done well since the original LJ10 debuted in 1970. 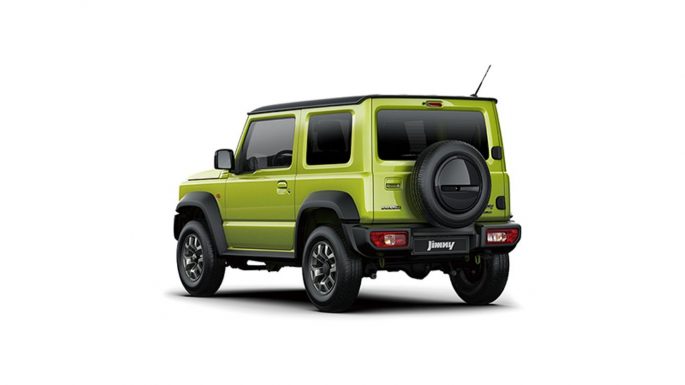 Rocky Mountain Race Week Action From Thunder Valley Continues! Would You Ever Buy A Classic, That Was Too Far Gone To Save, Just To Keep It From Being Crushed?

3 thoughts on “The 2019 Suzuki Jimny: Does A Modern Samurai Make Sense For A Small SUV?”