Unhinged: Did Bubba Wallace Really Deserve To Be Penalized For Rage-Quitting An iRacing Event? 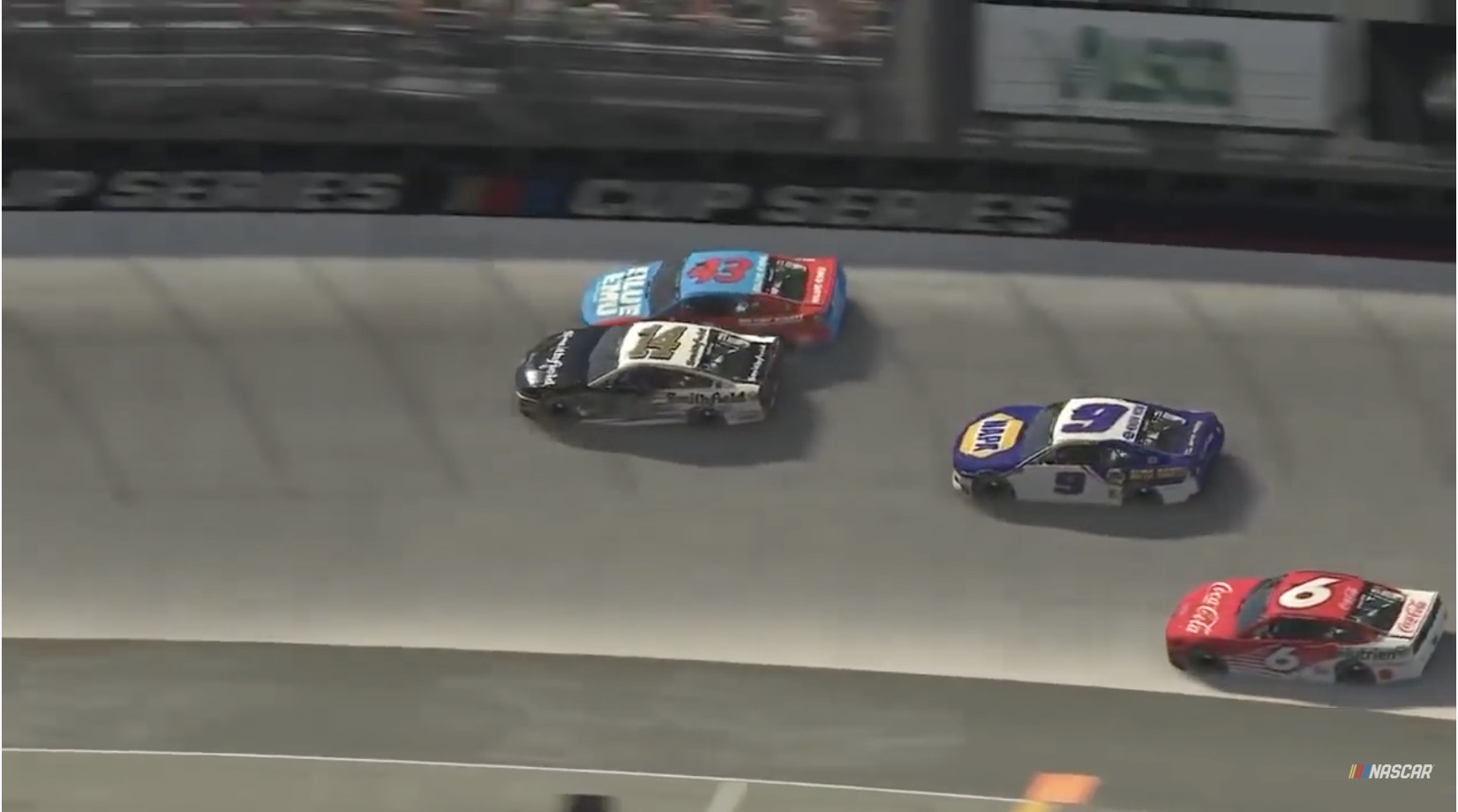 With nobody needing to be near anybody during this pandemic, NASCAR took one of the more novel approaches we have seen and took their drivers to the sim racing game iRacing. NASCAR not only saved their viewership, but might have actually picked up some new followers with the switch, whether temporary or otherwise. But there apparently some issues that come with racing on a sim versus racing in the real world, as Bubba Wallace found out. On a 150-lap race of Bristol Motor Speedway on iRacing, Wallace and Clint Boyer went tit for tat, first with Bowyer helping Bubba into the wall a little bit. After that, Bowyer came back up and smacked him again into the wall, and at that moment, you can see Wallace’s Camaro just quit. That’s because Bubba himself did what is known in the gaming world as “rage-quitting”, where you get so pissed off that you up and walk away from a video game.

Now, in the real world, you go have a beer, you calm down, and you do anything else to forget that someone in a sim world managed to set your temper on fire. But for Wallace, that actually stirred up a bit of a storm. After catching hell for rage-quitting, Wallace took to twitter to defend his position, and…well, see for yourself:

Yeah, that’s right…Blue-Emu cut ties with Bubba Wallace regarding his actions over a video game. Ben Blessing, one of Blue-Emu’s vice presidents, had this to say: “We aren’t sponsoring Bubba anymore. Can you imagine if he did that in real life on a track? I used to work in NASCAR and you aren’t going to find the dollar-for-dollar return on investment we were getting on this. We thought this was a blessing in disguise for us. But then you find out that you aren’t sponsoring a NASCAR driver, you are sponsoring someone like my 13-year-old-son who broke his controller playing some game where he builds houses.” Cute, coming from the company who also tweeted a .gif of Donald Trump in one of his famous, “You’re fired!” scenes from “The Apprentice”.

Now, I get, to a point, why this happened. Bubba’s actions reflect on the company no matter what. But a video game? I’m sorry, but unless NASCAR actually starts putting points standings against iRacing events (which, right now, is only for the iRacing events and do not in any way work for the standard racing setup) then these iRacing events need to be taken as they are: an exhibition and a move of goodwill by NASCAR and participating drivers to entertain millions who would otherwise not be watching. One of two things needs to happen: either NASCAR needs to make this official so that drivers know they are actually racing for something other than viewership, or leave it be as an exhibition event and do not penalize the drivers.

What’s your call on the subject?

20 thoughts on “Unhinged: Did Bubba Wallace Really Deserve To Be Penalized For Rage-Quitting An iRacing Event?”