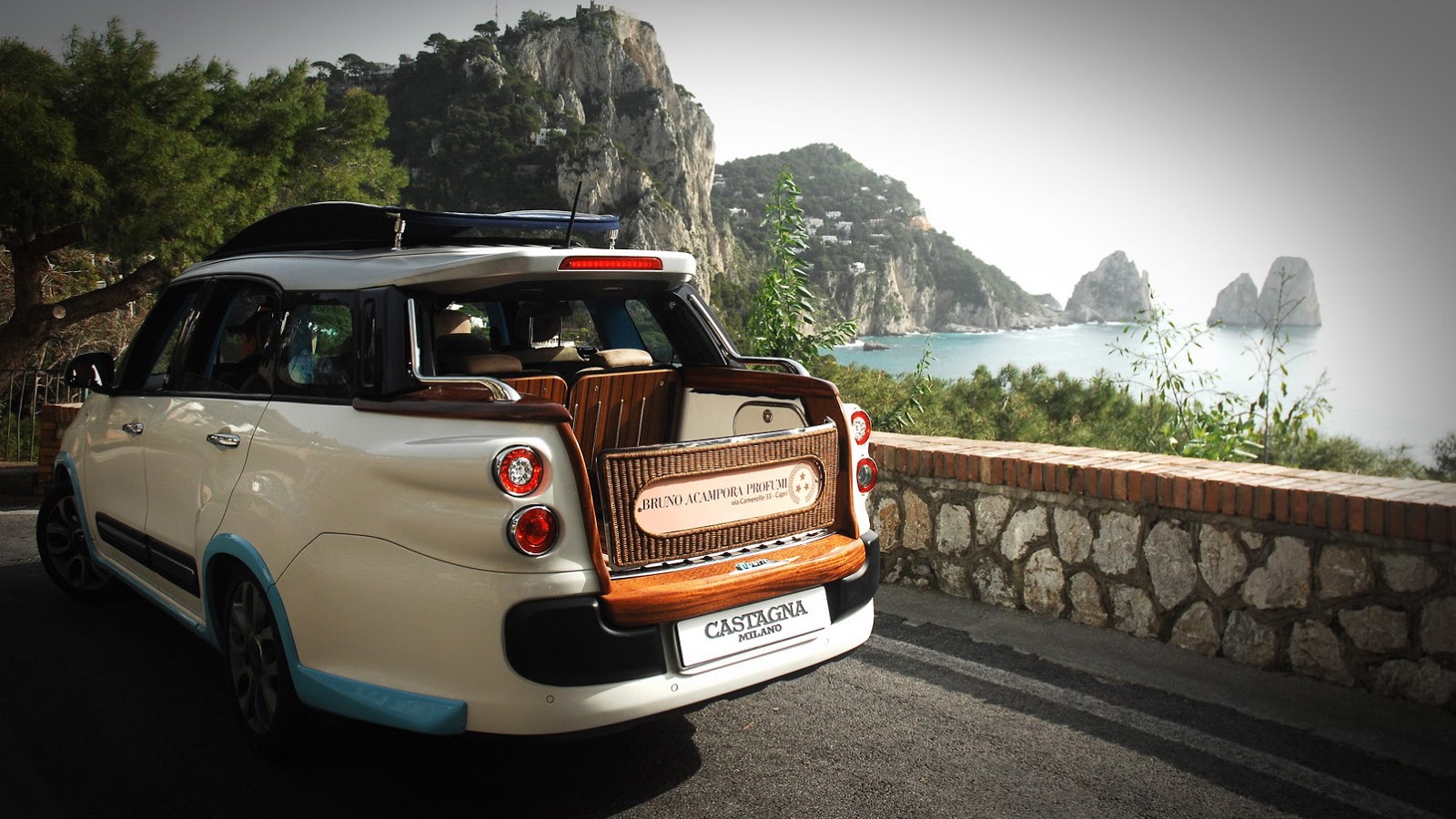 There is nothing wrong with saying that I’m not a fan of pretty much anything Fiat. I don’t like the 124 Spyder. I don’t like the 500, new or old. And I’m very hard-pressed to find anything else I like from Fiat themselves. Don’t get me wrong: Sergio Marchionne might be a mad scientist, and he knows how to work auto production, but the funky gumdrops that Fiat has been known for making since they returned to the U.S. market in 2011. Some people like them, including a good friend of mine who owns a 500 Abarth. They just aren’t for me.

That being said, I’d hop into a Fiat 500 in a heartbeat over the micro-monstrosity that is set to debut at the Geneva Motor Show. They are going to be used on the Italian island of Capri, replacing a fleet of Fiat Marea four-door convertibles. The Mareas might look like mini-utes, but they are in fact sedans with the back half of the roof folded down. 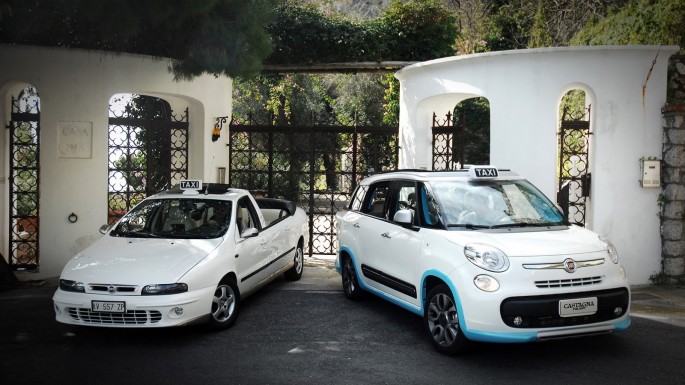 But the back end of the 7-passenger 500L Tiberio Taxi is what is most polarizing. Here’s what I think: someone get Richard Hammond on the phone, offer up some insane amount of money to revisit the amphibious vehicle challenge for the umpteenth time, and see just how well this beluga whale of a car actually does on the water. Honestly, I hope it’s as bad as each and every Volkswagen Transporter he converted, and it sinks to the bottom of the sea as fast as it can.

Or am I being too evil against this car as well? “It is white, with azure mouldings, lots of chrome details, mahogany and teak finishing, it reminds the sea and has a nostalgic look with tails as fins: its silvery roof shines almost like a dolphin. The new taxi that makes you feel almost an emperor,” according to designer Castagna Milano. Call me crass, but there is something about riding a dolphin around town that doesn’t appeal to me, let alone seeing a Fiat that looks like a half-melted ice cream bar. What say you, readers? 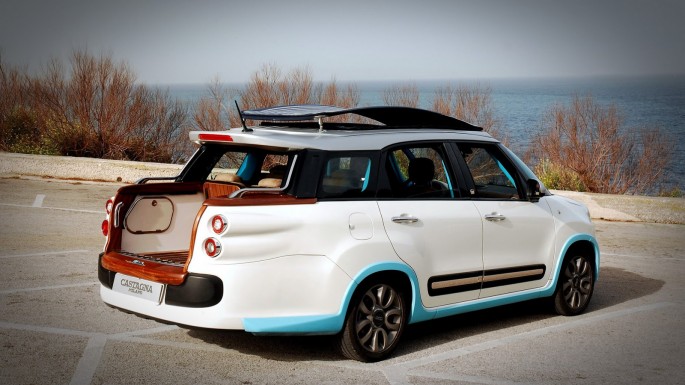 Check This Out: A 1,300 Horsepower Twin-Turbo Restomod 1974 Road Runner If You've Got It, Flaunt It: This Porsche 918 Spyder Owner Puts The Hypercar To Work!