Unhinged: SEMA Isn’t For Hack-Ass Comedians Who Screw Over Others For Fame. 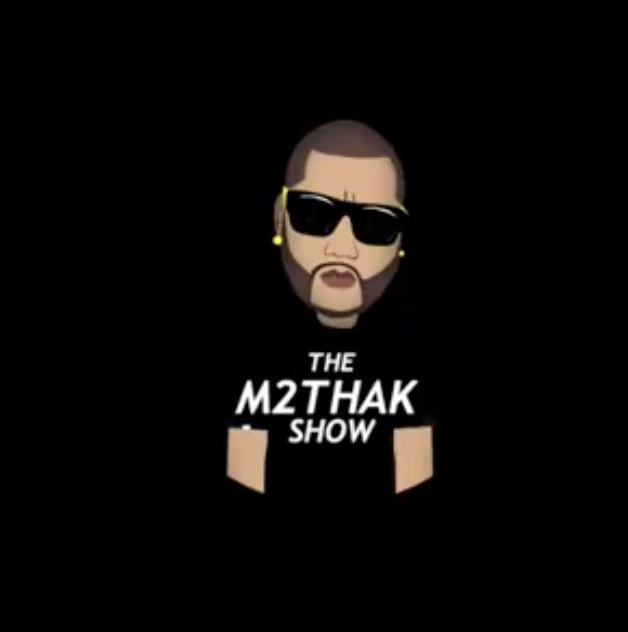 While I was roaming through the SEMA show on Friday, I came upon a the very well known Plymouth Air Radial Truck…you know the one, the 1939 Plymouth pickup truck packing a Jacobs R-755-A2 radial engine where a flathead six used to live. We’ve featured it, Hot Rod has had it on the cover…it’s a beautiful build of a truck that is so far out in left field that you can’t help but appreciate it. It has beautiful metalwork, including a metal tonneau cover over the bed that I wound up learning had been stress-tested during the show.

Here’s the video of what went down:

The guy with the microphone is “M2thaK”, real name Mourad Kadmir, a self-styled comedian and overall prick of a human being from New York whose entire schtick seems to be placing ordinary people in some really screwed up situations, then when the shit goes down and people in charge start yelling, he backs out, absolves all responsibility and leaves the poor sucker holding the bag. That’s what happened to the guy who actually got onto the Corns’ Plymouth, and you can see the gravity of the situation hit the guy when Kadmir says, “No, I don’t work for their booth.” According to Gary Corns, when the security guys got ahold of the guy who got duped, they had absolutely zero doubt about how mortified he was over the whole deal. It was that guy’s first SEMA show, and chances are very good that it will probably be his last.

And it wasn’t the only time that happened, either. M2thaK enticed people to enter a piston/ring booth to toss piston rings like a freaking ring toss and to test out “unbreakable” glass with a hammer. Why? So that when the authorities, booth owners and passers-by got riled up, he could ditch out on the patsy and watch the shit go down. 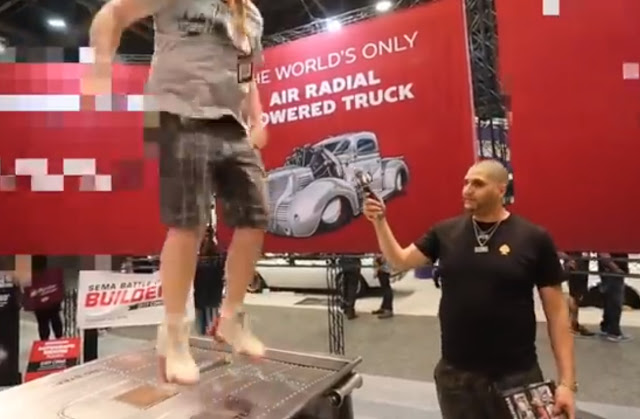 Screengrab from Facebook, courtesy of TheGentlemanRacer.com, where you can see the truck jumping incident still.

(Edit: As you can plainly see, M2thaK removed his videos from his Facebook site. They had been hotlinked into the story, but he dumped them clean off of his Facebook and everything. I’m leaving the blank spaces as a highlighted note: THOSE VIDEOS EXISTED, you prick, and people saw them, nevermind everyone who saw what you pulled at the show. -McT)

Is this what passes for comedy now? Duping others and leaving them with real-deal consequences, pissing off people who work hard and are proud of their product and laughing about it all? You aren’t a comedian, dude, you’re an f***ing asshole using tricks that kids use to get their siblings in trouble as your entire routine. You’re a hack, nothing more. This “just a prank, bro” type of comedy left these guys looking at what should’ve been an awesome experience in Las Vegas as a horrifying, embarrassing deal that they will probably avoid because of your bullshit. Should these guys have thought it through? Maybe. But it’s SEMA, and a first-timer who isn’t used to the noise and the experience just might bite on the bait that a guy with a microphone and a camera operator is setting up for them. You knew what you were doing and in the name of making a reputation for yourself, you went for the gold. F*** you.

I hope the security team at the Las Vegas Convention Center got this moron before he was able to leave. I’m not sure if they did or not. But stick to breaking into the Playboy Mansion, sneaking into cars that cost more than you’ll earn in your lifetime, and other high-school stupidity. There’s plenty of these automotive types who wouldn’t have thought twice about stress-testing a metal tonneau cover with your melon with solid force at a medium pace. After seeing his responses to the criticism, it’s pretty clear that is probably going to be the only way that he gets it through his head. 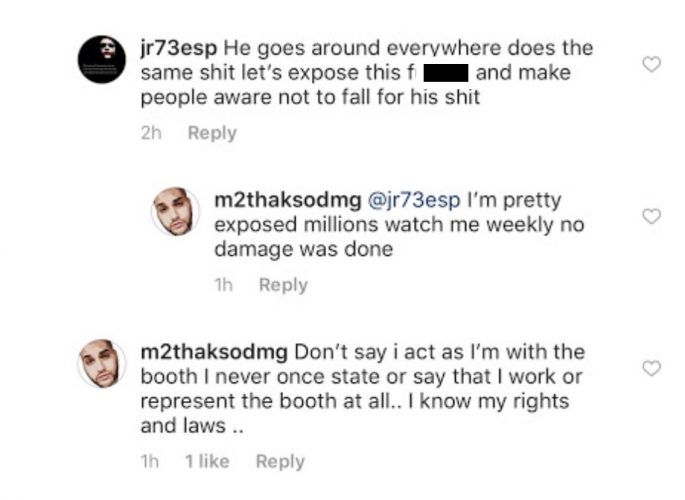 21 thoughts on “Unhinged: SEMA Isn’t For Hack-Ass Comedians Who Screw Over Others For Fame.”