Frozen Fun: This 1979 Arctic Cat Commercial Shows How Much Advertising Has Changed 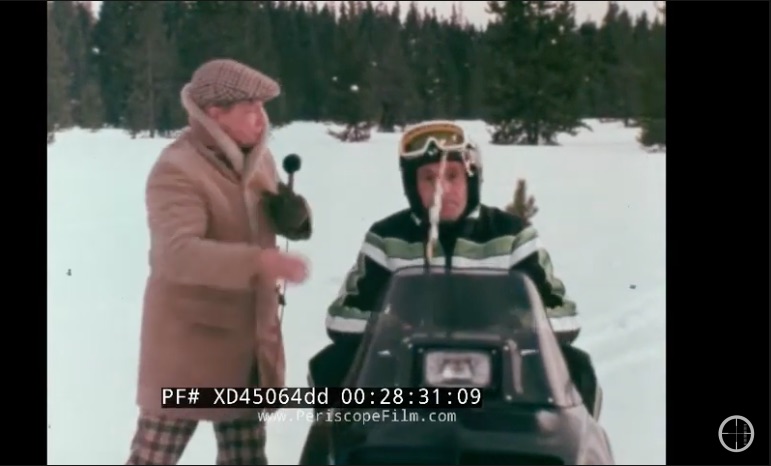 In a world where computer generated graphics are so real they nearly fool the human eye, where drones and other technology has taken the production value of stuff through the moon on a relative budget, these two 1979 Arctic Cat snowmobile commercials are campy fun. Long before anyone would have been able to get amazing action footage of someone blazing through the powder on a steep mountain trail, we get a guy with an egg shoved into him mouth to show how smoothly the thing rides. Seriously.

Hey, snowmobile season is coming and here in New England that’s big time stuff. Lots of guys with race cars also have sleds that they haul up north into the wilds of New Hampshire and Maine to go have fun. Every snowy climate has their enthusiasts and the machines have come a long, long way from the heavy, slow, rather backward equipment of 1979.

Next time you se some really sexy looking snowmobile commercial with a rider doing amazing things that you are seeing shot from an aerial camera, just remember this guy getting an egg busted on his face. Without him, who knows where the industry would have ended up.