Air Pump? Water Pump? Whatever! A Dentside Ford Brought Back To Life!

Jun 15, 2020Bryan McTaggartENGINES, VideosComments Off on Air Pump? Water Pump? Whatever! A Dentside Ford Brought Back To Life! 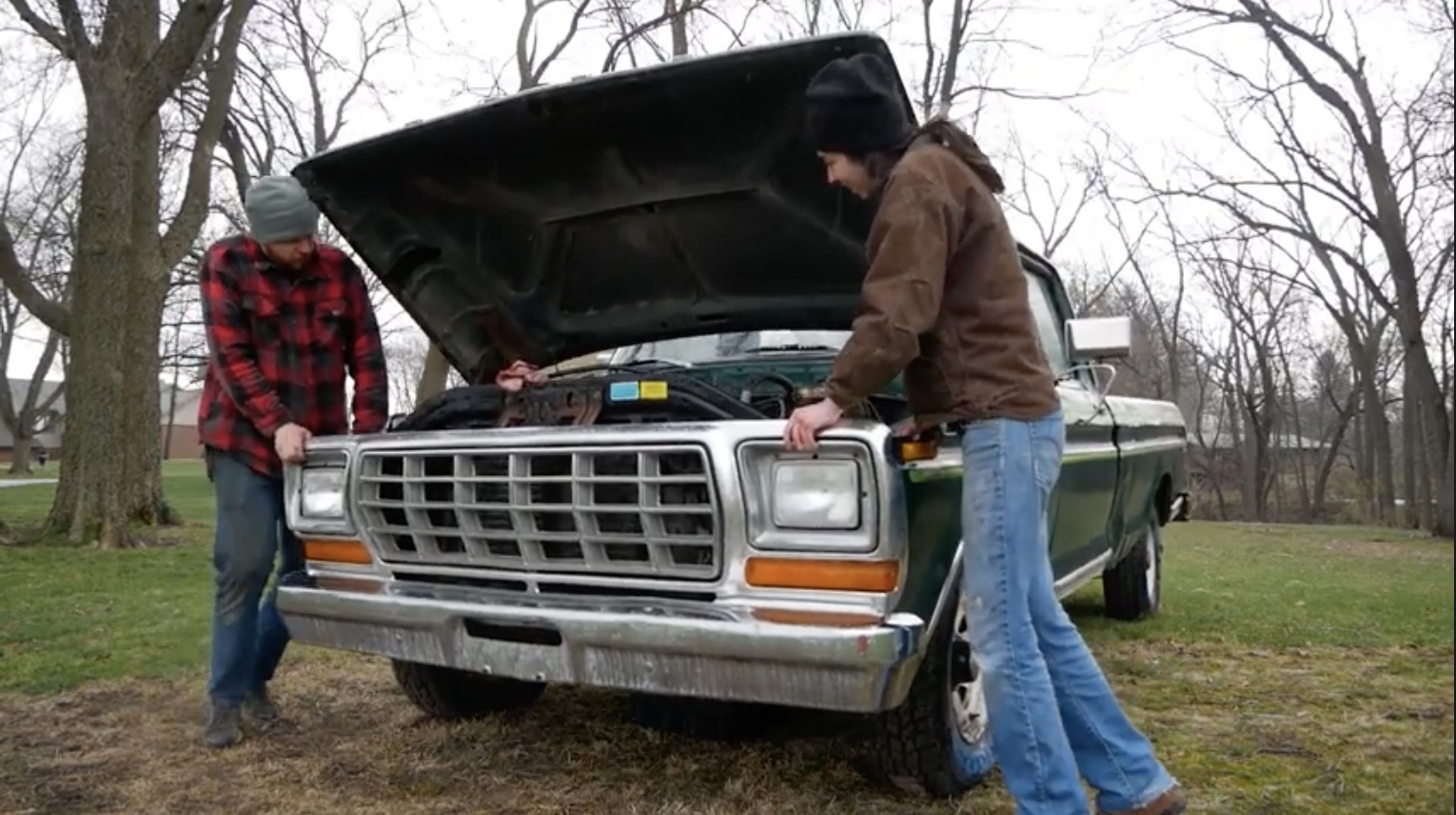 It’s a cycle, ain’t it? You get all excited for your new project. Sure, it’s rough…it’s got it’s issues…but you’re excited and nothing is going to get in the way of the excitement. Then, you try to see how bad it is. And you learn a new lesson: overestimate so when reality hits, it’s not as bad. I’ve done that before…I’m thinking back to the ’79 Camaro that my ex-wife had bought without telling me. Six-cylinder, some body work, a little rough…how bad could it be? Let’s just say bad…I’ll probably talk about that car soon.

Junkyard Mook is the woman that supports Kevin (Junkyard Digs) and she’s a bit of a gearhead herself, something that is still isn’t as common as you’d expect to be. With Kevin dragging home random vehicle after random vehicle, sooner or later she was going to get into the game and her first ride is actually a pretty solid score. Who doesn’t love, or at least respect, a dentside-era Ford? These things are awesome, and she scored a well-loaded Explorer/Lariat combination that cleaned up, will be a knockout rig. But…well, if it didn’t need work, it wouldn’t be a “revival” video, would it? On the plus side, it’s certainly better than a lot of what Kevin has dragged home in a bit. It’ll be a chore, but can they get this beast running? Yeah…once they drain half a lake out of the 400. You read that right.