Classic YouTube: The 1986 International Race of Champions At Mid-Ohio 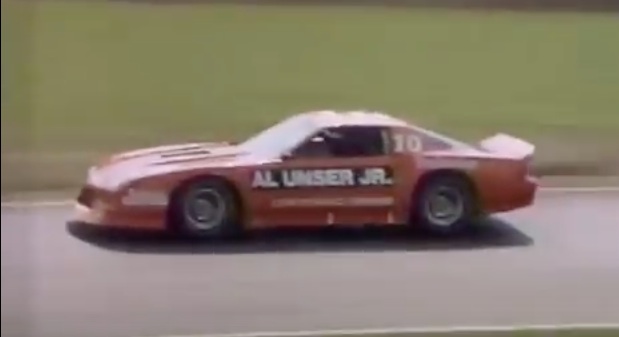 For the 1986 season of the International Race of Champions (IROC), twelve drivers battled in four races to determine who was the driver’s driver. Running Chevrolet Camaro stock cars that were identically prepared, nine Americans (Al Unser, Jr., Bill Elliott, Cale Yarborough, Al Unser, Darrell Waltrip, Harry Gant, Bobby Rahal, Hurley Haywood, and Rick Mears) and three Germans (Klaus Ludwig, Hans Stuck, and Jochen Mass) would take to Daytona, Talladega, Watkins Glen, and in the second race of the series, Mid-Ohio Sports Car Course. Unser, Jr. took the lead and ran with it the entire race, becoming both the youngest driver ever to win an IROC race at the age of 22, and the eighth driver to completely lead an IROC race from start to finish. Averaging 80.83 MPH, Unser Jr. earned $7,800 for the day and moved into second in the points standings, behind his father Al Unser. Unser, Jr. would end up as the series champion for 1986, taking home $164,100 for the year on top of his earnings from CART racing.