From Revival To Restoration: Starting Work On A Flood Victim 1978 Ford!

Aug 21, 2020Bryan McTaggartVideosComments Off on From Revival To Restoration: Starting Work On A Flood Victim 1978 Ford! 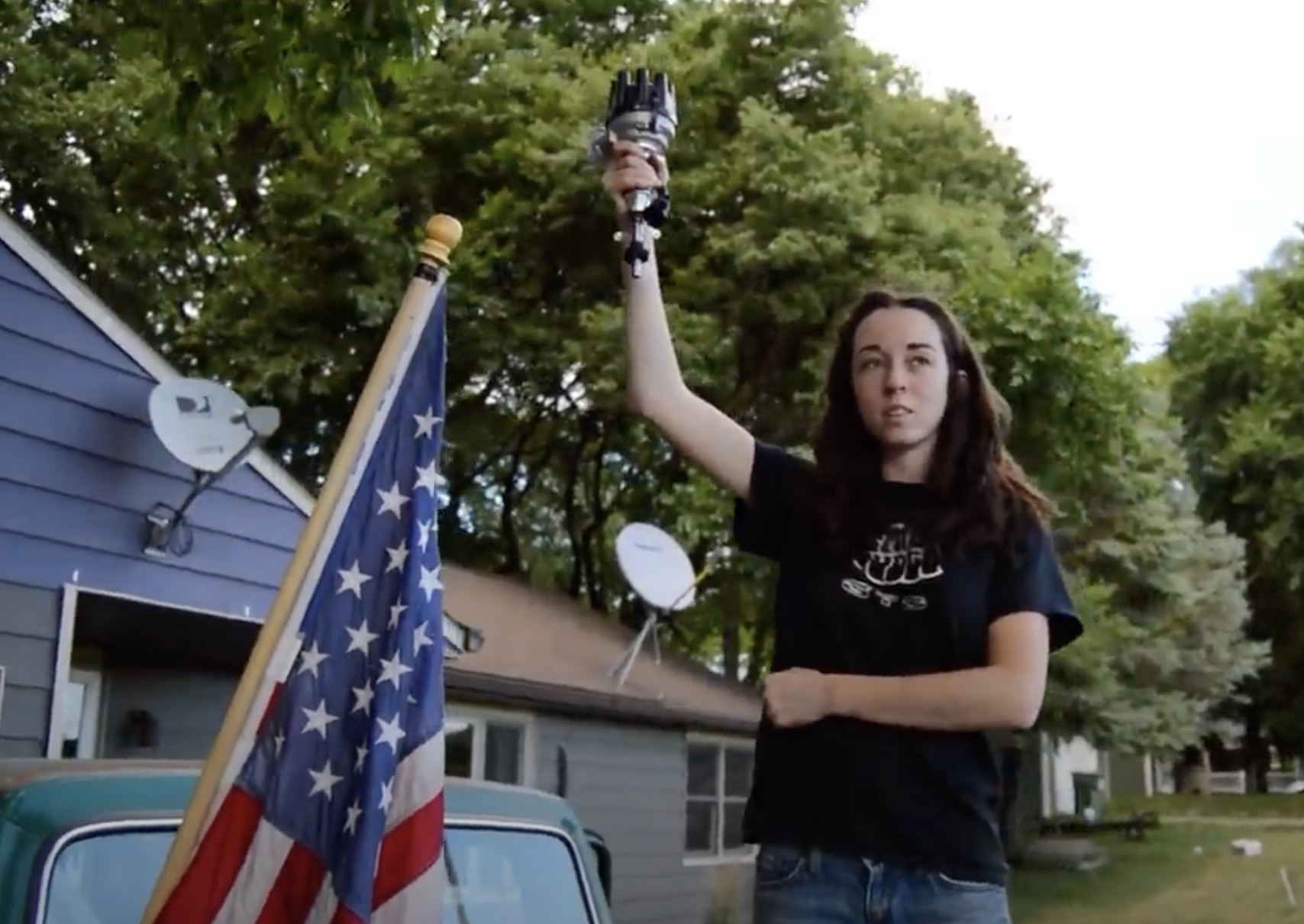 It’s sat underwater, without a doubt. The contents of the oil pan and oil filter said as much. If that wasn’t enough proof, this 1978 Ford F-150 barfed out some rank, rusty water from the exhaust pipes when Kevin and Mook finally got the engine to crank over with purpose. Ordinarily, this is where most people would throw their hands up and if not ditch the truck altogether, would at least start hunting for a replacement engine. Kevin and Mook aren’t scared of flood cars, not in the least. They are almost drawn to them, convinced that there is hope for what most would say are hopeless. Being fair, Mook’s truck is a neat piece and has a lot going for it. For starters, the bed sides don’t flap, like a lot of what Kevin is known to find.

Waking up the engine is one thing…that is great for views and all, but that isn’t the point where you buckle down and start putting the rig back together. No, that part comes when you start fixing everything, like old crusty battery leads and an HVAC system that has no face. That’s where you figure out if everything works, if the seller was full of it on claims that everything worked and you start attacking every little subsystem as you can. Chapter two in Junkyard Mook’s first truck rebuild…check it out!