Gambler Luxury: Taking A Derelict Jaguar And Prepping It For The Gambler 500!

Jul 10, 2019Bryan McTaggartTECH, VideosComments Off on Gambler Luxury: Taking A Derelict Jaguar And Prepping It For The Gambler 500! 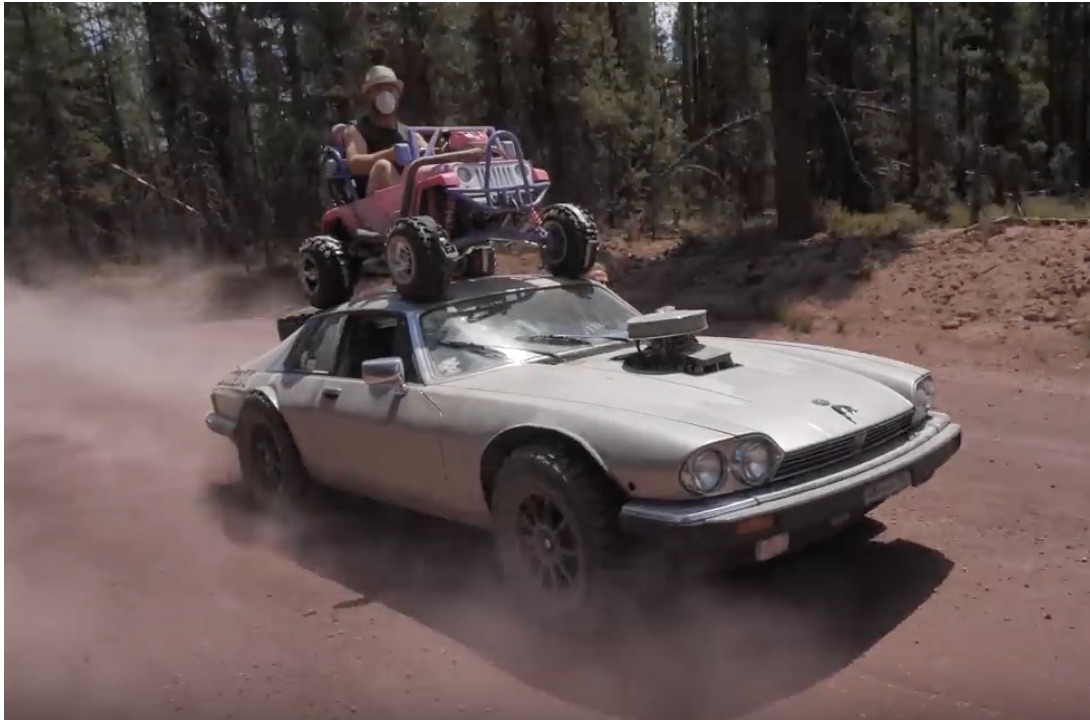 I always liked the Jaguar XJS. The shape of the car was appropriate for the era yet didn’t look completely rooted in British stereotypes. It could be a mild-mannered six-cylinder two-door coupe, or it could be the V-12 ripper of your dreams…back in the 1970s when it debuted. Today, they are just about a punchline, the combination of every British car joke wrapped up in a gorgeous (to my eyes, at least) body. The V-12 and it’s seriously funky fuel injection system doesn’t lend itself well to backyard mechanics, for starters. Since Jaguar used GM transmissions, many owners felt that it would be smart money to just convert the engine bay over to an all-GM setup, complete with small-block V8. Not a bad call in our opinion, but sometimes working with what’s on hand is better.

In a departure from what we’ve seen from them in the past, Grind Hard Plumbing Co., the folks that have brought you the mental Barbie Mustang, the psychotic Barbie Jeep and the just about dangerous Honda Odyssey, are taking on a serious car project for a not-so-serious race. This XJS has a date with the Gambler 500 off-road cheap beater rally, but before it makes one mile of the trip, some things need to be addressed…like that horrific fuel injection system that absolutely and utterly refused to play along for anyone. That’s nothing a completely hand-fabricated intake manifold and simple four-barrel carburetor can’t fix, right? Check out that bit of engineering and more in the video below!

Unhinged: When You Learn It's Time To Cut Your Losses Classic YouTube: Wringing Out The 1971 Buick Riviera For Car And Track!