Morning Symphony: The Wildest Of The Tire-Frying Burnouts From Cleetus And Cars Indy! 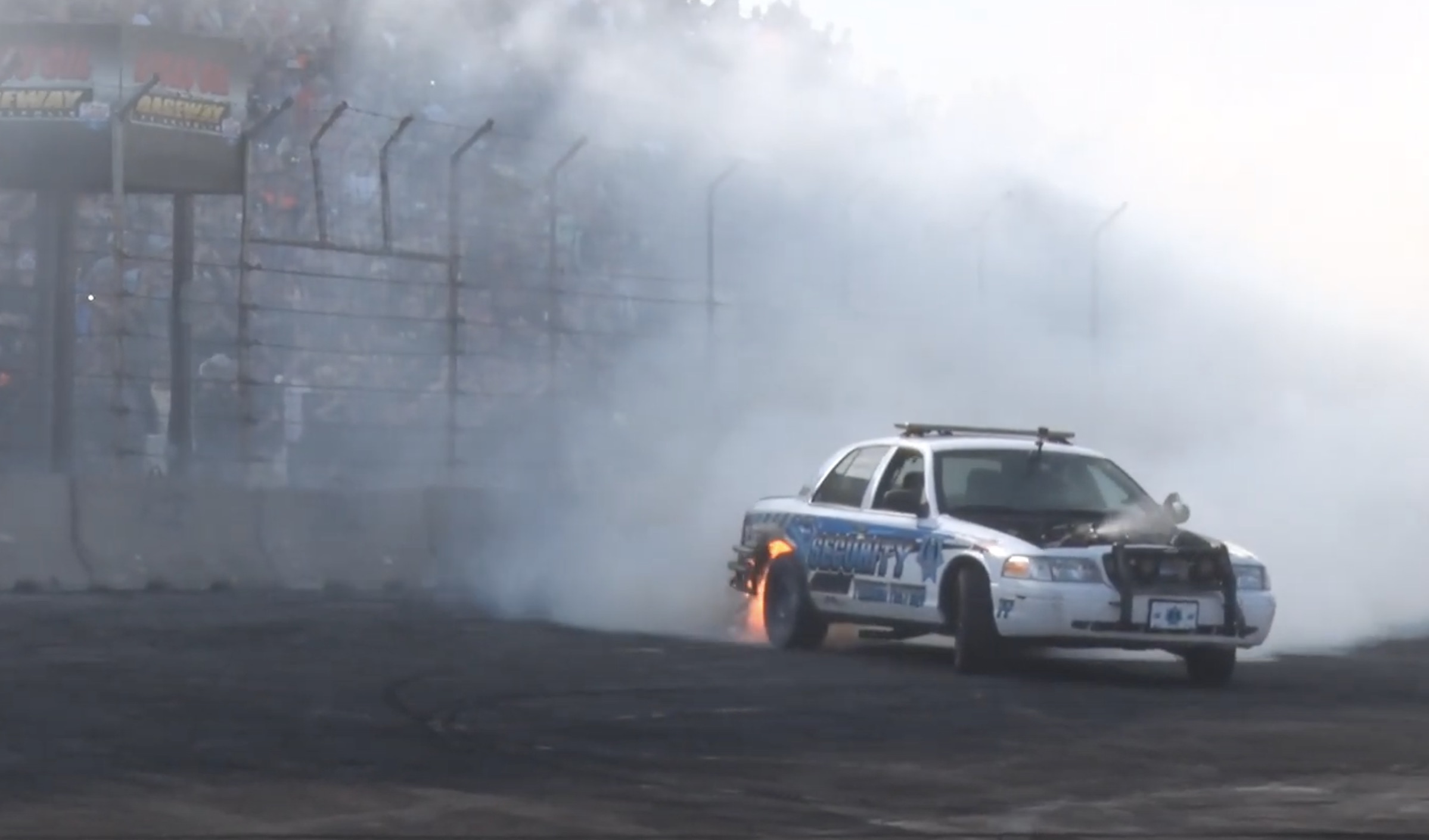 Ever since I first saw the footage of George Separovich’s Holden Monaro HK screaming it’s methanol-drunk heads off on the skidpad at Motorvation 2004, I’ve been in lust with the idea of burnout machines. Not the IROC-Z that your dad’s mullet-wearing friend swore would hop a beer can from a dig kind of burnout machine, either. I’m talking the deep end of the tach, the tires going straight to Hell, and the crowd going berserk kind of burnout machine. For decades, that kind of action was limited to two main locations: Australia, and anywhere where there was more liquor than cops in the middle of nowhere. In America, the scene really took a while to actually get off of the ground. Gup brought Powercruise USA to Brainerd International Raceway, and there were a few notable standouts (the brown Road Runner gave it a hell of a shot) but if there is one flag-waving convert who really grasps the Aussie ways of doing things, it’s the ultimate Florida Man, Cleetus. He’s built and competed in Australia with his own ride and won respect. He’s currently the custodian of two no-joke Aussie burnout machines until, far as we know, the Covid thing dies down and they can go back to Castlemaine Rod Shop. And he’s touring the States, bringing the gospel of the holy rolling burnout to the masses. Hallelujah.

Since I’m not dropping several thousand bucks just to fly to Australia for a burnout contest (and since they probably don’t want my ass over there anyways), the closest I’m getting to a true burnout festival is to attend a Cleetus and Cars event. And I did just that this past weekend, at the Indy festival. With a little help from Vice Grip Garage’s Derek, I got a pass to get in and enjoy the day. And I did, mostly hanging around and watching an entire county’s population come up to chat with the bearded dude from Minnesota and to get a photo in front of his red, white and blue Chevelle. That alone would’ve been a good day for me, and it was. But then I got the media vest and got to go see this kind of action up close.

The video is only a teaser, folks. You need to experience this one up close and in person to truly grasp the violence associated with this kind of behavior. From the twin-turbo Gen III Hemi-powered Crown Vic that scared Cleetus six feet in the air when it dumped the clutch (I was standing right there, Cleetus…deny it, I dare you!) to the master of ceremonies himself showing how it’s done in two different machines (the “War Bird” Falcon and “Neighbor”, his Shelby-powered Police Interceptor), here’s the wildest of the wild, as shot by the 1320Video.com crew.