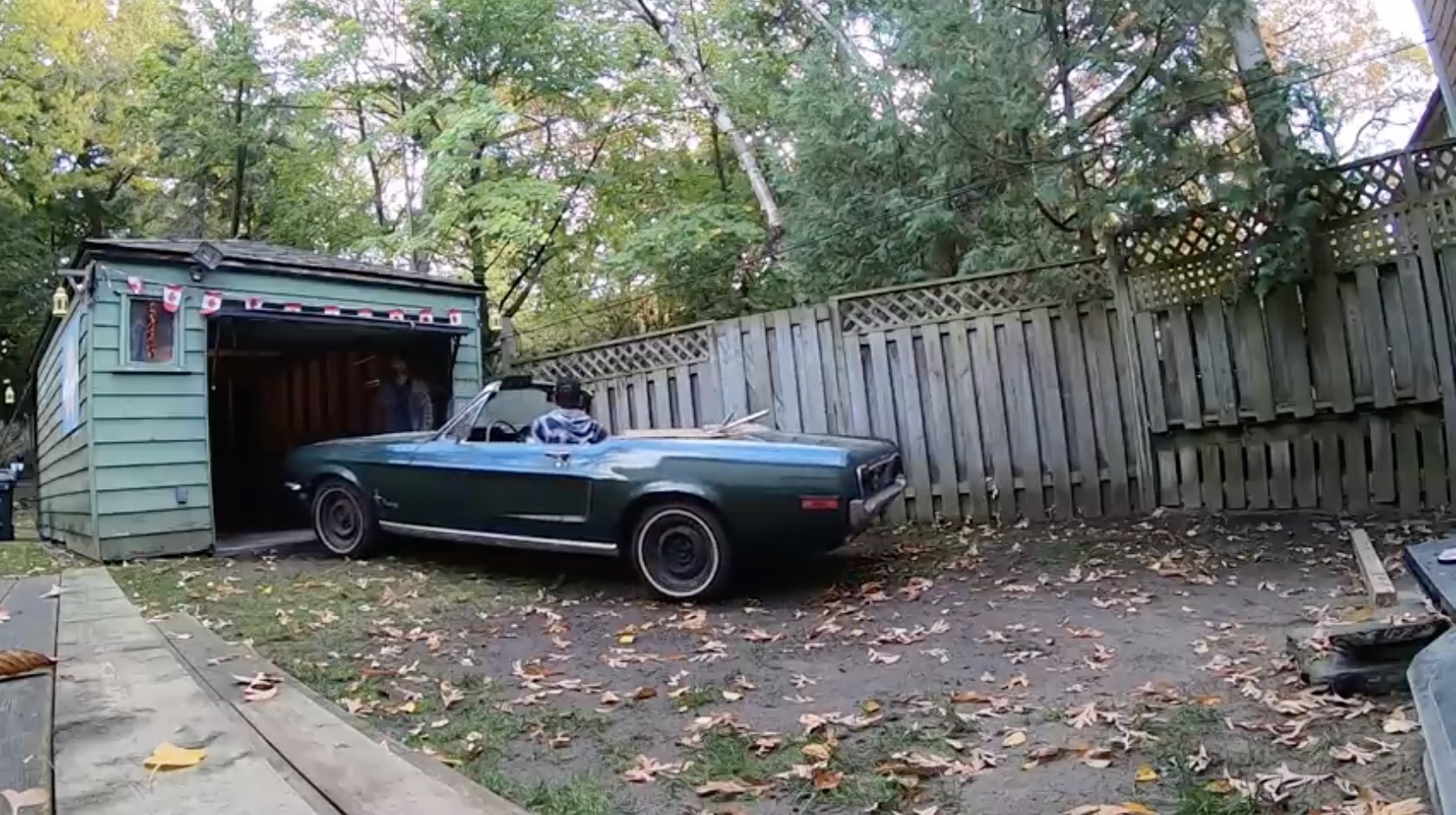 If you grew up around anybody with their heads into cars, you have heard the stories. Back on the other side of so-and-so’s property is a Super Sport Chevelle that got wrecked and was put into the barn to be fixed up, but never was. If you go out to the middle of the cornfields, behind the house three miles down there’s an old drag car that has just sat outside, waiting to be fixed up. That one house down the block? The one with the shop in the back nobody has been inside of? It’s hiding something special. Gotta wonder what it is, right? As kids, you’d try to sneak a peek through dust-covered windows to see if they could see an outline before somebody noticed the trespassers.

I’ve been that kid, riding past the garage, knowing what was inside and just waiting for the day that shape would see the unbroken sunbeam once more. If the car is not running and driving, it’s worthless. The value isn’t having a rolling paperweight. It’s seeing glinting chrome, fresh rubber and paint, hearing that backbeat pulsing through the pipes as necks break at the sight of a classic beauty moving down the street. Our Canadian friend Mike has recently pulled the trigger on one such car, a 1968 Ford Mustang convertible. Far as this author is concerned, another one saved properly…by not sitting under pretty lights in some building somewhere.

Which Would You Rather Get For Christmas? A New Project, Or The Money To Finish An Old One You Still Have? Extracto Peugeotnium: Furze And The Trebuchet, Round Two

2 thoughts on “That Mythical Find: Extracting A Garage-Bound 1968 Mustang Convertible”