The Floor Seems Colder All Of A Sudden: Uncle Tony Bought A Miata! 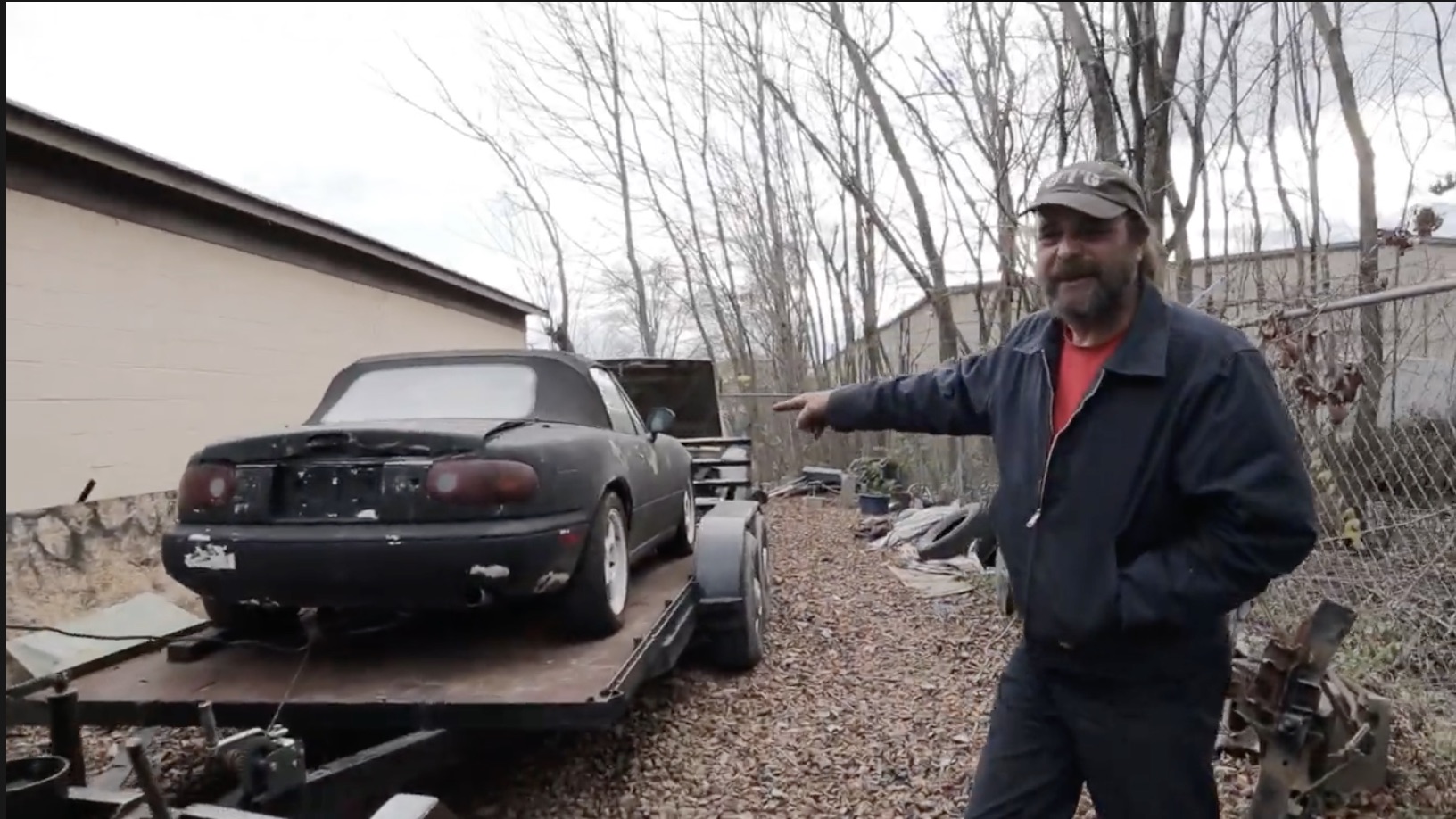 Is it fair to say that the Mazda Miata has a seriously screwed up reputation? Absolutely. Mazda looked back to the heyday of British roadsters and managed to engineer some reliability back into it. The platform is solid. You can do a lot to them. So, yeah, everybody will call it a chick’s car. Everybody will think that you’ve made a career change that involves a cosmetology license. They will ask you where you want to go to get a frappé, whatever the hell that is. (Isn’t that a coffee milkshake?) But most of the time, they will not take you seriously, and that’s just flat-out wrong.

Why point and joke at a small little roadster that is a nice bridge between Lotus-like light and a typical sports car? How can you make fun of a car that has such a solid sports car racing pedigree, one that you can daily-drive without describing your car as “tempermental”. Unless you’re six-foot-five or larger, a Miata can do plenty and at a relatively affordable price. Autocrossing, touring the backroads of Tennessee, all great ideas. Another great idea: find the nearest road course and go flying around it. It’s a lot of fun, we know.

We can’t wait to see what happens here.

Ride On-Board With Mario Andretti At The Indy 500 In 1966. This Ain't No Go Pro! This Is A Floppy Fiberglass Hood Repair Kit! It Also Ads Hundreds Of Horsepower And Makes It Better At Hauling Christmas Trees

3 thoughts on “The Floor Seems Colder All Of A Sudden: Uncle Tony Bought A Miata!”