The “Merger Of Equals” And The Nuclear Fallout That Came Afterwards: Regular Car Reviews Tackles DaimlerChrysler! 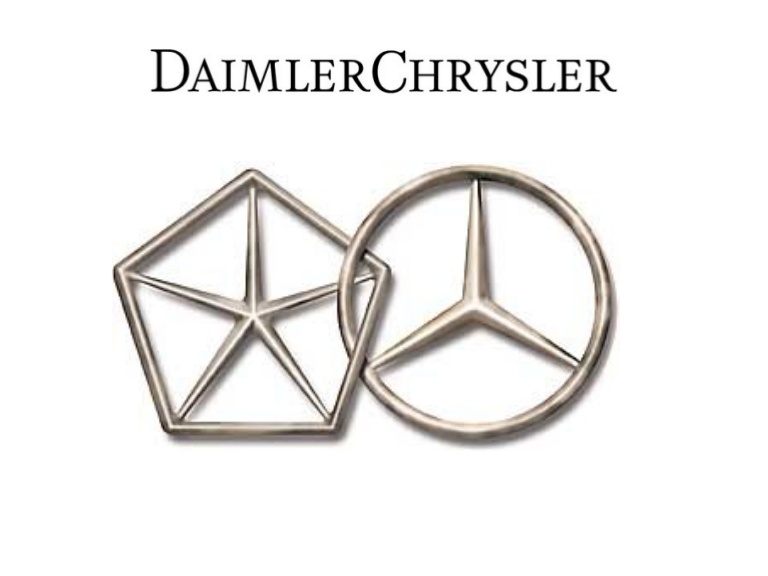 Chrysler has had a weird sales history, best described as “feast and famine”. Some years they knocked everything out of the park: the Forward Look cars, the 1968 B-body musclecars, the K-cars and minivans, the LH-platform sedans. Other years, you wondered if Chrysler was doing their best to beat Ford, GM and AMC on the race to the bottom…see also: sales banks, the Aspen/Volaré disaster, K-cars a decade after they were introduced, the Ultradrive automatic transaxle. When the company gets it right, they got it, but when they screw the pooch…it’s honestly amazing that there are still Mopars of any sort being cranked out, no matter who owns the brand.

In the mid-1990s, Chrysler was on a serious high. The first-gen Neon was a hit, the LH cars were a couple of years into great sales, the redesigned Ram pickup shattered expectations, the “cloud car” intermediates sold well and, via the North American Touring Car Championship, gave Chrysler a racing image, and the Viper was still a halo car that captured imagination. Money was flowing in and cars were flowing out. But in 1998, just in time for the redesigned LH cars, it was announced that Chrysler had paired off with Daimler-Benz to create “The Match Made In Heaven”: DaimlerChrysler. In almost ten years, the partnership did nothing to advance either side and in 2007, Daimler AG sold the Chrysler half to Cerberus Capital Management, a move that damn near sank everything associated with Chrysler to the bottom of the sea. Just how dysfunctional was the marriage between the Germans and the Americans? Let “The Roman” from Regular Car Reviews explain it:

Unhinged: Remembering The Cars Of My Father The Curious Case Of The Crumpled Star Chief - Check Out This Oddly Damaged Old Pontiac

7 thoughts on “The “Merger Of Equals” And The Nuclear Fallout That Came Afterwards: Regular Car Reviews Tackles DaimlerChrysler!”