The Most Infamous Hillclimb In The States: The Viagra Hill Climb

Apr 06, 2019Bryan McTaggartBangShift XL, RACING & ACTION, Videos, XL VideosComments Off on The Most Infamous Hillclimb In The States: The Viagra Hill Climb 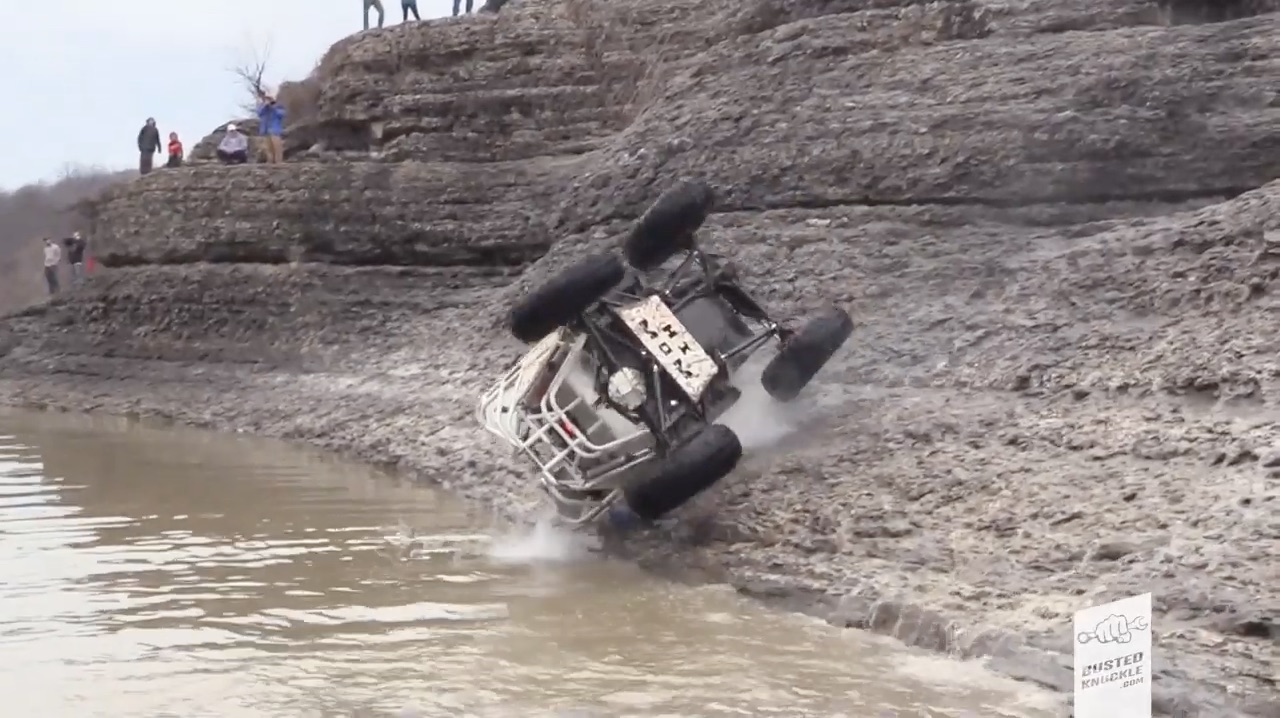 The video has been making the rounds for years now: Bobby Tanner attempting to go damn near straight up a slick rock wall with grunt and gusto…not easily done on wet tires. Tanner and his rock bouncer made it…just…and now the waterfall wall known as “Viagra” have become iconic in the world of pointing the nose to the sky and hoping that you have enough grunt in the engine to make it. At least with a dirt hill you have trees and stumps and soft, churned up dirt to land on. Here, there is only one answer: there will be a splash and there is a good chance that the landing is gonna hurt a little bit. It won’t be pleasant, for sure.

This is the Big Meat Run, an event in Disney, Oklahoma that started out as a little get-together with a few friends and has since turned into…well, the video will speak for itself on what the event has become. But without a doubt, the Viagra hill is the wild attraction, a challenge for any UTV or bouncer driver that thinks they will just neatly hop on up to the top. It makes for dramatic moments and some hair-raising footage, and looks like an absolute riot to see in person!

Like Your Feet Are On Fire: 211 Miles Per Hour From A Dodge Challenger SRT Demon Ridetech's New R-Joint Is Amazing: A Smooth, Strong, Articulating Machine