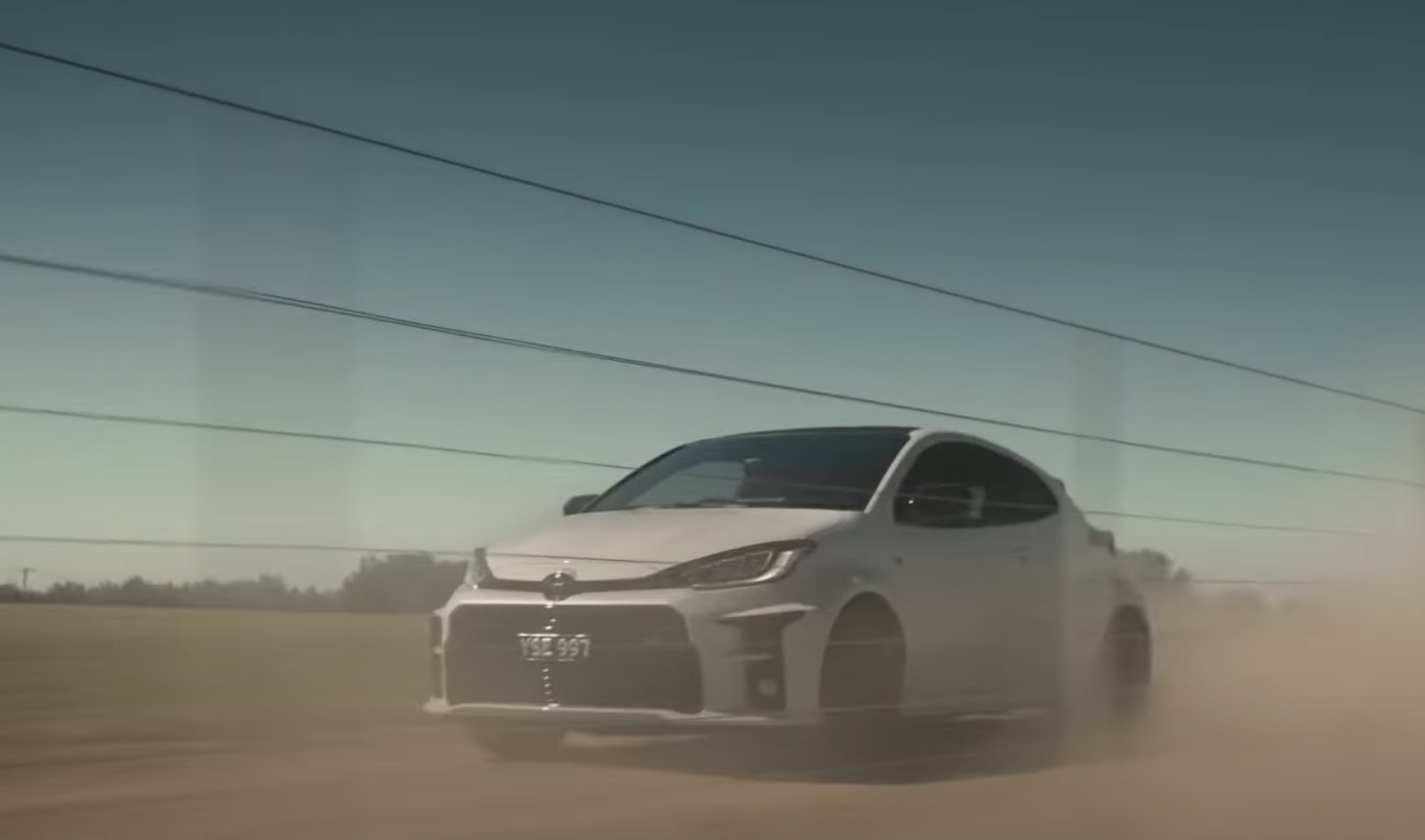 Three cylinders, 257 horsepower, all wheel drive and brakes from the new Supra…it might say “Yaris” on the body, but Toyota’s latest little psycho rally knockoff is exactly what a hot hatch needs to be: fun and sporting. It’s no Hellcat but there’s no way we’d kick it out of the garage, either. If anything, it sounds like the ideal commuter car to our ears. 257-something horsepower would’ve been wild performance twenty-five years ago, and when you package that up in a three-door hot hatch that’s best suited to two-person accommodations, that’s a winning formula. Good on Toyota for making it. Shame they won’t sell this exact car in the States, but the rumor mill says that something like it will show up soon. Until then, other countries get to have all of the joy of a little speeding bullet on wheels, Australia being one of them. While you might think that Holdens and Falcons are still all the rage, small nimble little cars like this have their own following (see also: most of Mighty Car Mods’ project vehicle fleet.) So does it make sense to tease up Aussies with the idea of a purpose built, fun little car to go along with the other vehicles in the Yaris family?

Wait. What’s that I hear? It sounds like…shhhh…ah, yes. The unmistakable sounds of panicky Aussie rule-makers who are as much fun as a meme-worthy “Karen” in a strip club. The advertisement below just got lit up for two reasons, per Australia’s Federal Chamber for Automotive Industries Motor Vehicle Advertising Code:

So, let’s look at the two main points of contention, all circling around the guy driving the Yaris GR. The whole premise is a family get-together and three siblings doing something special for their parents. Sensible sis has the red Yaris, which we presume is the basic gas sipper. The sister who’s a bit sporting, who has been out at the beach, has the Yaris that’s crossover-like, labradoodle (or whatever kind of dog that is) with her. Then you have the brother, who is buried under the hood of what looks like the cheating-era Toyota Celica GT-Four rally car who really did drop the ball. After spinning his wheels on gravel (gasp!) and a scene of him moving it down a fencerow dirt path (dear heavens!), somebody within the Bureau had their blood pressure rise to dangerous levels.

Even Toyota has rolled their eyes…diplomatically, of course. “Toyota takes the opinion of the complainant very seriously. However, it is our belief that the Advertisement does not contravene the FCAI Code or the applicable laws and regulations that govern community roads and driving standards.”

Here We Go Again: With Weak Sales Chrysler Nameplate May Be On The Chopping Block After PSA Merger Incredible: Watch The 1970 Ferrari 512S Pininfarina Modulo Concept Car Run and Drive Around The Track!