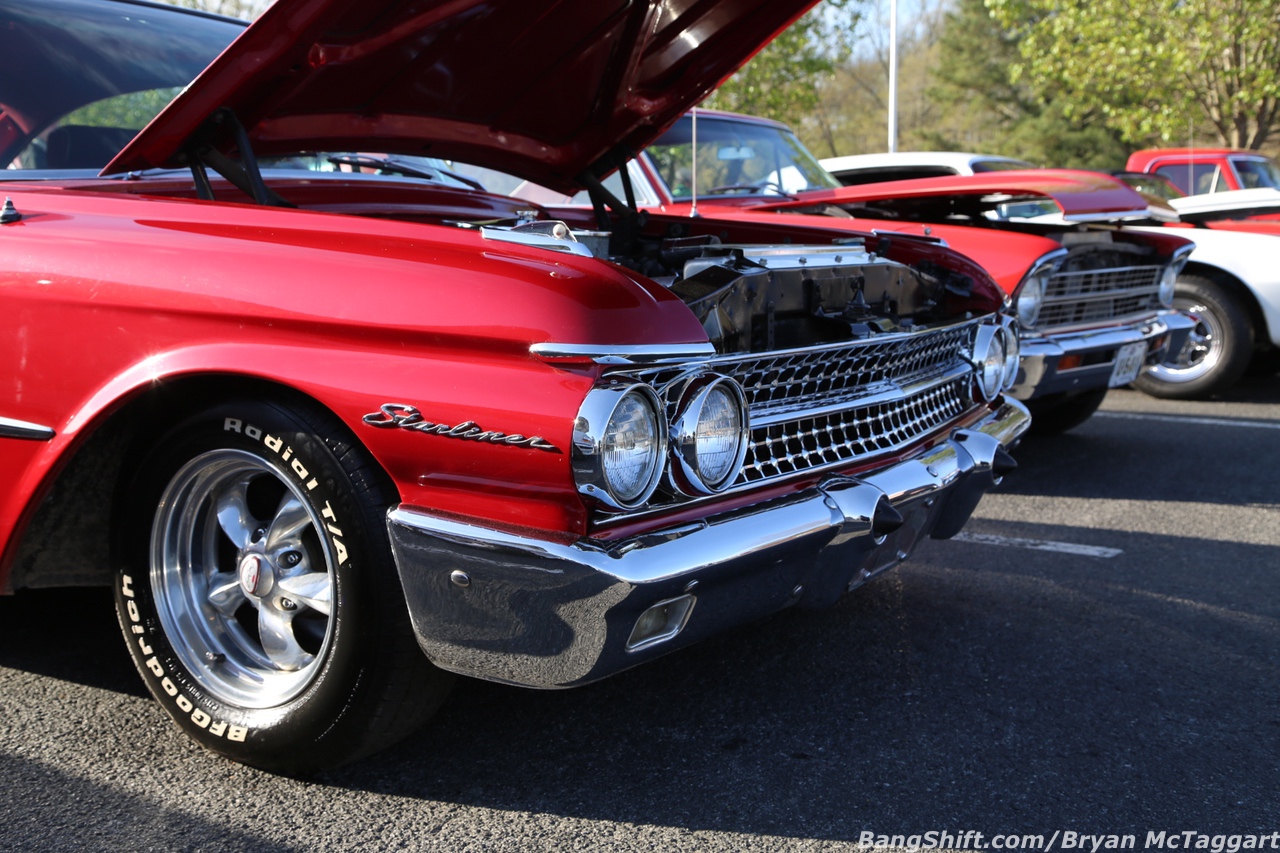 The Chattanooga Cruise-In that Coker Tire has thrown over the last few years has had a growth problem. It’s grown like a baby elephant: it started out impressive and as the years have passed on it just got bigger…and bigger…and it got to the point that an entire ward of Chattanooga, Tennessee that has Coker Tire and Honest Charley’s Speed Shop in the center had to be cordoned off just to hold the show. For 2019, the Cruise-In had to find a new venue so that they would not impact the southeast section of the city so badly. The decision was made to move the show to Camp Jordan, a 275-acre park complete with an indoor venue. Surely, this was going to work out just fine for the cruise…right?

I arrived an hour later than I wanted to…I keep forgetting that Chattanooga is in Eastern time instead of Central…and already several lots were full, cars were pouring in, the swap meet was up and buzzing, the on-site food vendors were cooking away and the entertainment was up to par. Inside the building you could talk with vendors such as American Powertrain, who were on-hand with a killer bumpside Ford ramp truck and a Superformance GT40 on the back, or you could take advantage of Coker’s “blemished tire” sale and make out like a bandit. And outside…well, you can honestly tell your doctor that your car hobby is helping you lose weight, because the entire outside area of Camp Jordan was packed, with cars flowing in even as I packed up my gear and prepared to head back home.

If you have never heard of this show or haven’t given it a passing thought, stay tuned…we’ve got a few galleries from the show coming your way that will highlight the broad mix of vehicles that roll in. About the only thing I missed was the line of cars waiting to get off of the Interstate and into the park! 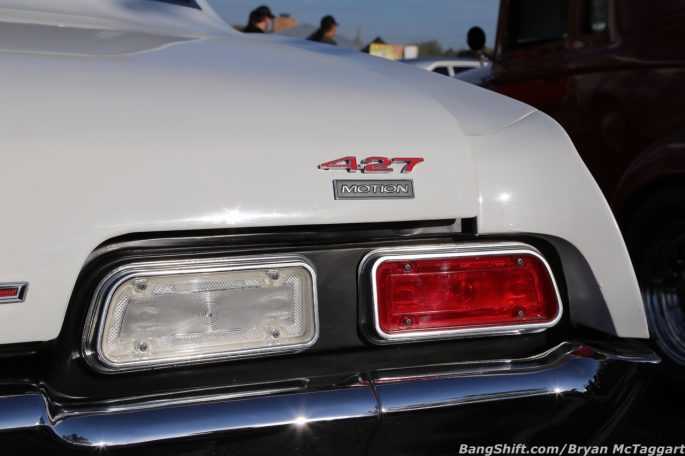 Be sure to click on a photo below to see more show cars from the Coker Tire Chattanooga Cruise-In!

Size Matters! There Is More To Choosing The Right Wheel Tub Size Than Meets The Eye. Here Is All The Info You Need. Finishing Up The Tube Core Support, Front End Mounts, And Radiator Mount On The Mongrel