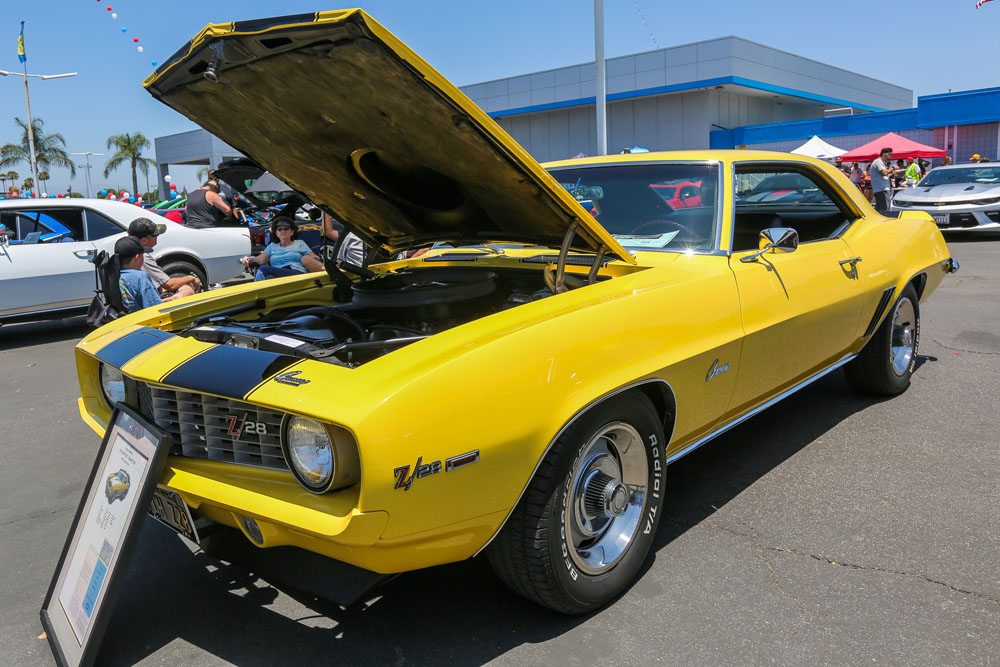 Nearly one hundred F-body Camaro’s and Firebirds from every GM Factory Generation showed up for a classic car show, held at Selman Chevrolet in Orange, California over the weekend, staged by the Cool Runnin Camaros of SoCal. 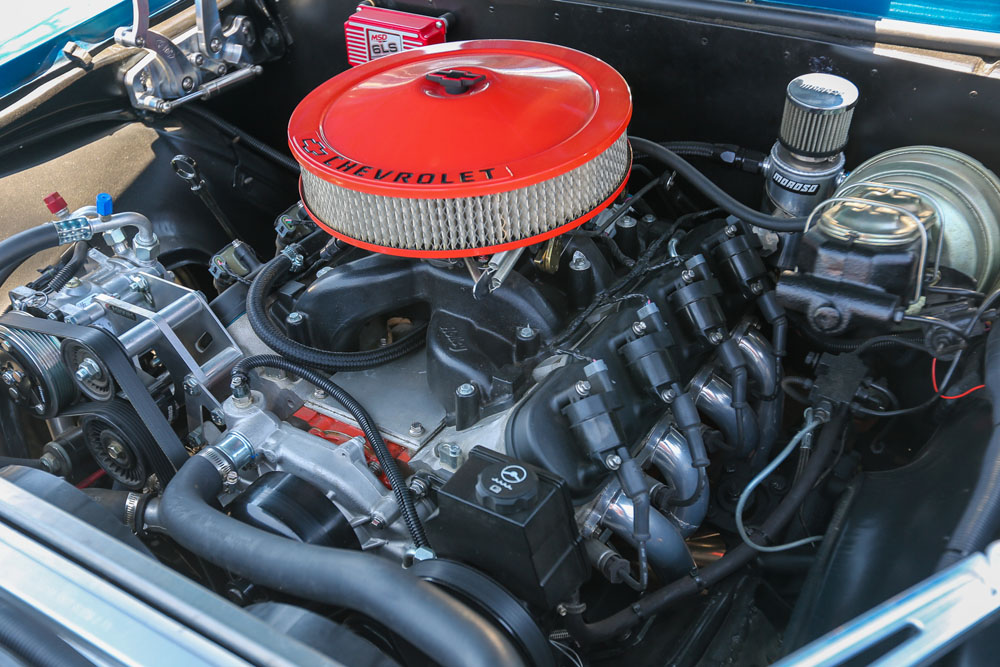 In keeping with the LS Swap movement, there were dozens of Camaro owners who have dropped in crate motors. There were still dozens more, epic Big Blocks and stroker Small Block-powered V-8’s, however some of the owners on-scene were happy to stick with the more traditional, factory approach with bone-stock machines. 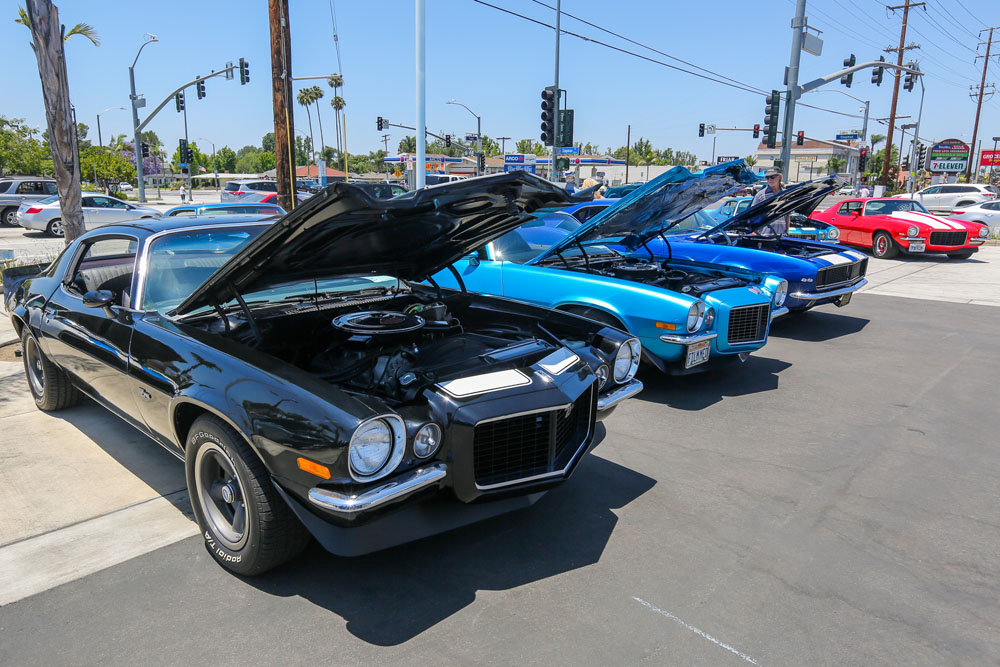 There were so many F-bodies parked, that the modern Chevy dealership was transformed into a dream, period muscle car lot.

Catching The Redeye: FCA Ramps Up The Insanity For 2019 For Challenger And Charger...717 Horsepower Hellcats, 797 Horsepower Redeye Edition! Are You In The Market For A Pro Level Battery Charger? The Auto Meter Tower Of Power Is The One You Need