Catching The Redeye: FCA Ramps Up The Insanity For 2019 For Challenger And Charger…717 Horsepower Hellcats, 797 Horsepower Redeye Edition! 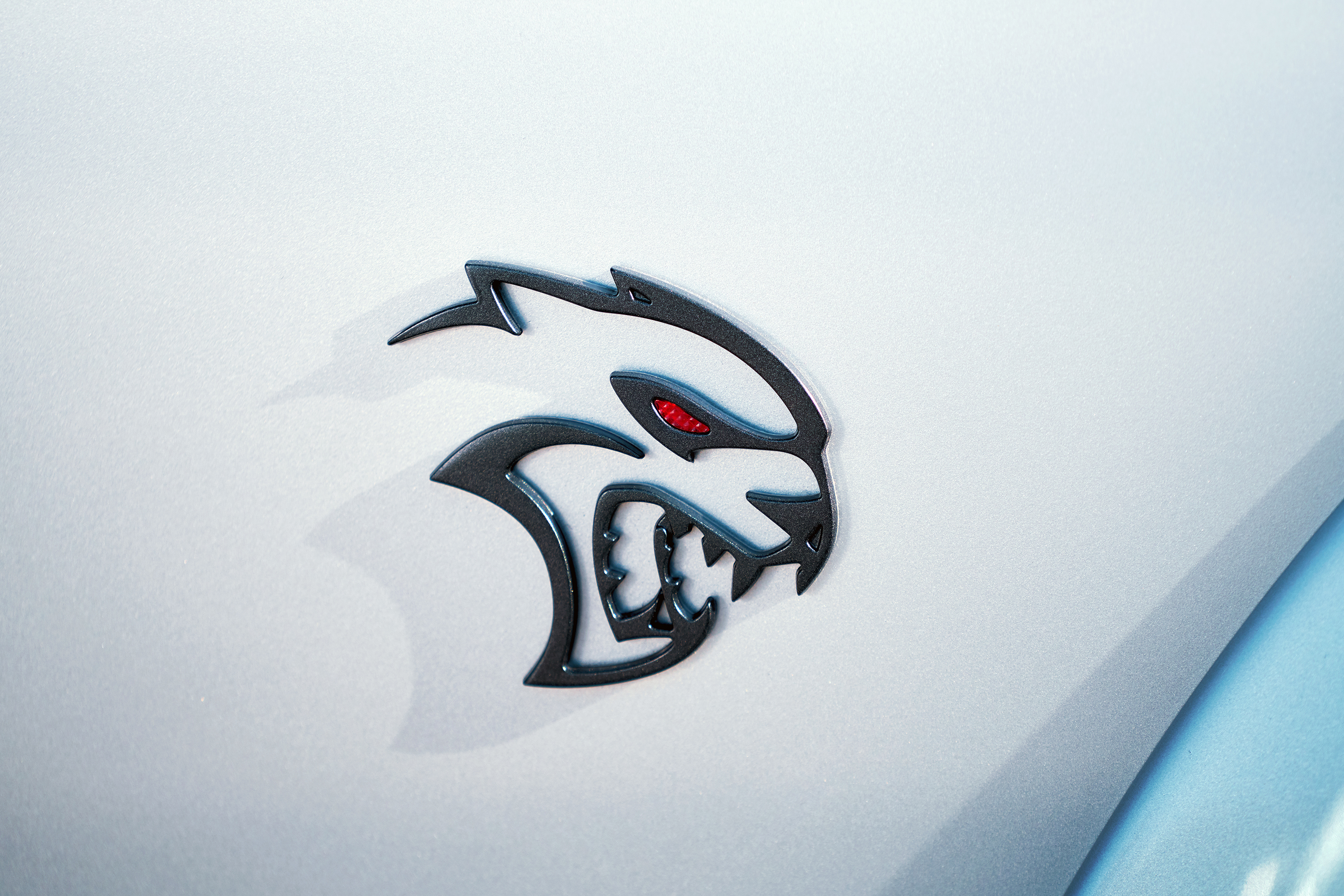 Demon? What Demon? Look, even FCA was clear that the 840 horsepower variation of the Dodge Challenger was going to be a one-trick pony that was going to be produced in very limited numbers. Be grateful that somehow the MSRP on the cars was kept under $100,000 and that FCA tried to keep that price the same at the dealers as best as they could. But the Demons are gone, with the last one being sold with the last Dodge Viper at an auction together for over a million dollars. Someone at the United Way was dancing when they got that news. 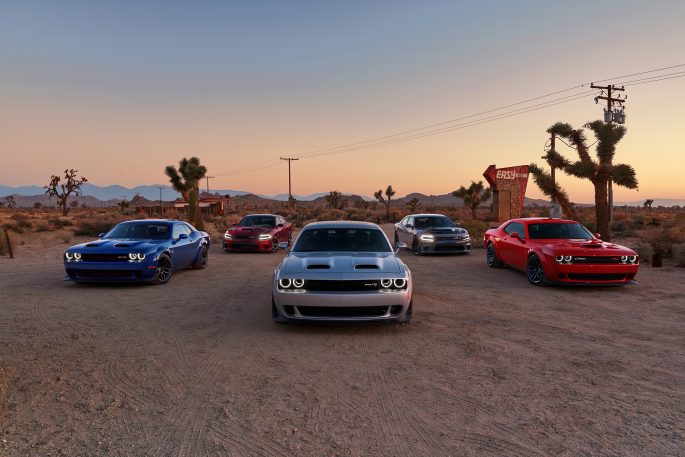 So, that was 2018. Welcome to the news for 2019…sit back, because this is going to get real good, real fast. Either FCA really enjoyed the popularity of the Demon and the Hellcat twins or someone is simply having way too much fun flipping off the EPA representative. Either way, the Charger and Challenger are hitting even harder for next year. Let’s go from the bottom-up for the good news…starting with the GT  and R/T models, which both get upgraded performance suspensions as standard equipment, along with minor visual tweaking and some new color options. Challenger GT also gets a separate optional handling package that gets a bigger sway bar, Brembos, and 20×9-inch wheels. R/T gets a similar system, but the sway bars are even more hard-core and Bilstein shocks and upgraded springs are added into the mix.

The R/T Scat Pack has now been given the Widebody kit that we first saw on the Hellcats, which means that any tire that fits on the 20×11-inch Demon-sized wheels will tuck in. Launch assist, launch control, SRT Drive Modes, SRT Performance Pages and line lock are added on, and the grille on the Charger now sports dual nostrils. And SRT tuning for the chassis and suspension will bring the Scat Pack closer to the big hitters in control…and for the Challenger, the Hellcat rear spoiler will be fitted. And you can delete the rear seat if you wish.

Now, to the Hellcats. The “basic” (HA!) Hellcat is now up to 717 horsepower and gets all of the goodies, including the Launch Control, which will now hold up to ten seconds instead of five, and Launch Assist, which helps to mitigate wheel hop during heavy launches, and gains the “torque reserve” feature which closes the bypass valve, allowing compressed air to “prefill” the intake. You can now delete the rear seat, if you wish. And you can now check your speed all the way up to 220 MPH on the speedometer.

And finally, introducing the Hellcat Redeye. Both Charger and Challenger offer this kit in both standard and Widebody packages, which delivers a 797 horsepower, 707 ft/lb 6.2L supercharged V8 and the 8HP90 TorqueFlite 8 automatic transmission. This is the Demon-influenced package and gains everywhere: strengthened rods and pistons, upgraded valve train, fuel injection and lubrication systems, a 2.7L supercharger (you know, same size as the engine in the forgotten Dodge Stratus) that boosts up to 14.5 PSI. In addition to the Air Catcher headlamp intake port, you now have the ‘Cuda-like dual nostril hood that is functional and another air intake near the front wheel well, because this sucker needs to breathe. The SRT Power Chiller and After-Run Chiller systems from the demon have made the jump to the Redeye, as have 41-spline half-shafts out back. With a listed run of 10.8 seconds for a Redeye Widebody Challenger and a top speed of 203 miles an hour…um…what words do you really need?

We have no words. We just have a very, very urgent need for the key. The RED key.

3 thoughts on “Catching The Redeye: FCA Ramps Up The Insanity For 2019 For Challenger And Charger…717 Horsepower Hellcats, 797 Horsepower Redeye Edition!”