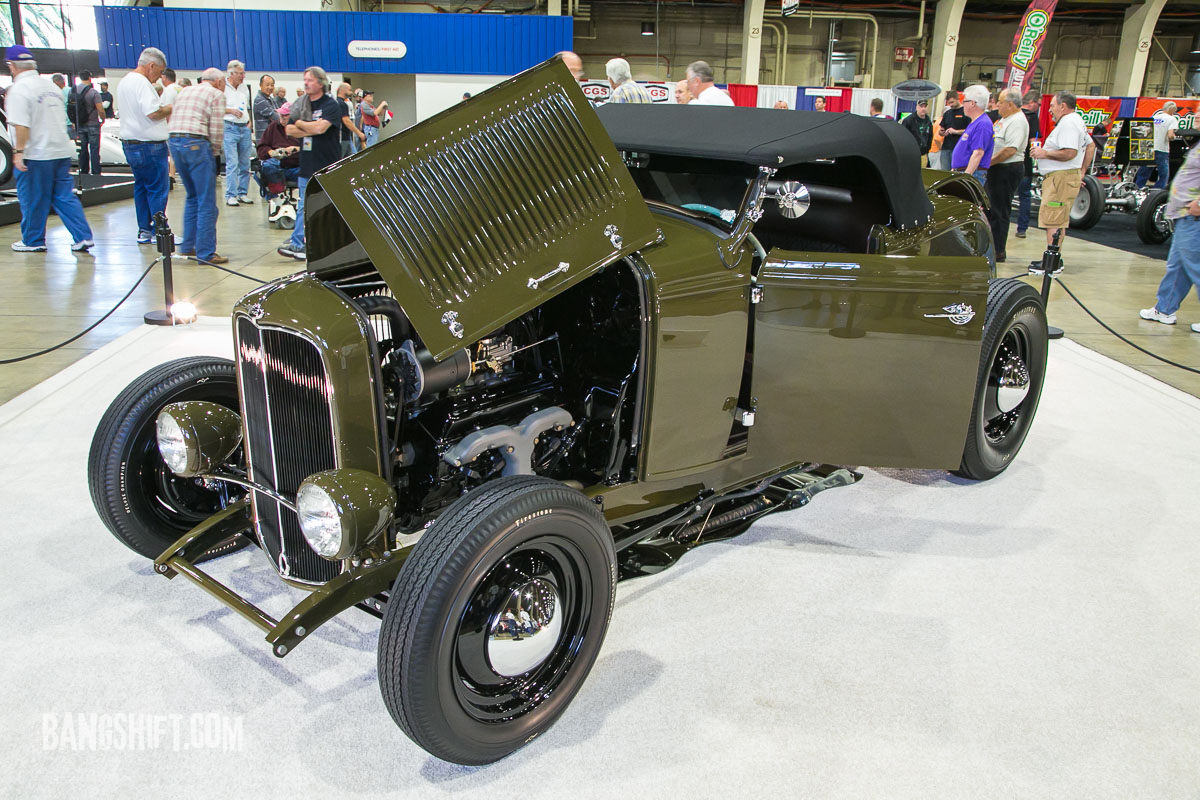 Wow! What an exciting week it has been since some of the most bitchin roadsters in history started showing up here at the Grand National Roadster Show 2016 to compete for the 9 foot tall America’s Most Beautiful Roadster trophy. As usual, the variety of styles of cars and trucks was pretty staggering, and very polarizing. Everyone had a favorite, and an opinion on who would win or lose. But in the end there is only one who can be called America’s Most Beautiful Roadster for 2016, and the judges have awarded the trophy to Darryl Hollenbeck’s 1932 Ford Roadster.

This unique piece had everyone talking, and we want to congratulate the entire build team, family, and friends who have put their heart and soul into this thing in order to get here. 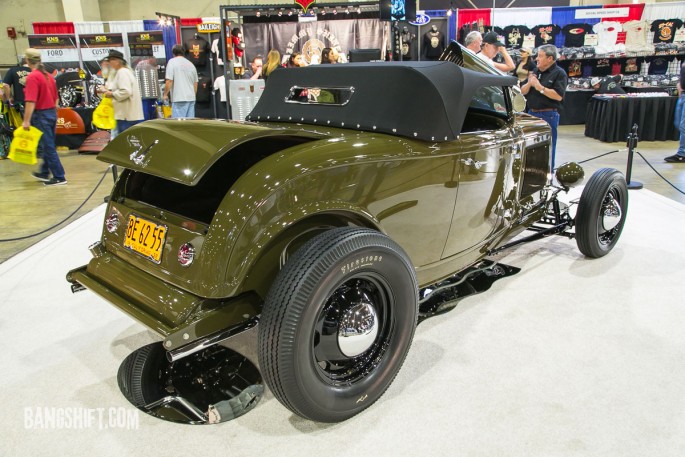 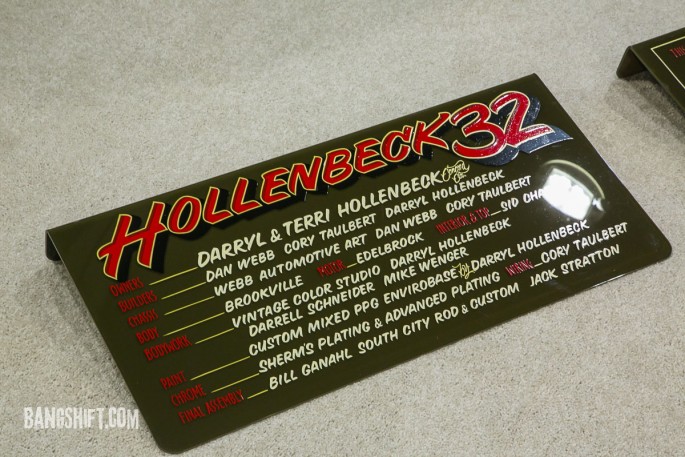 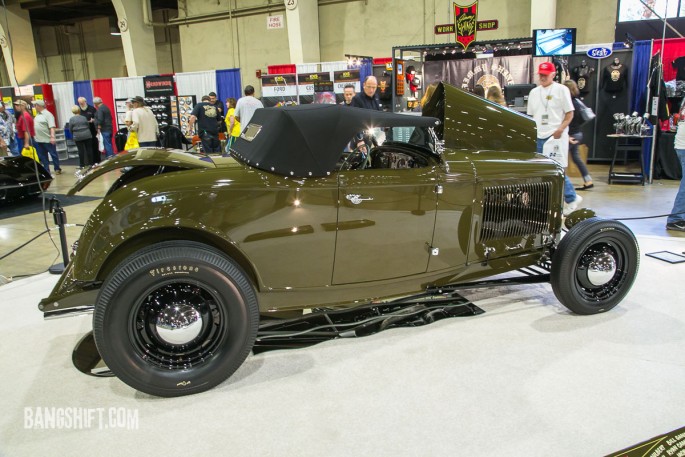 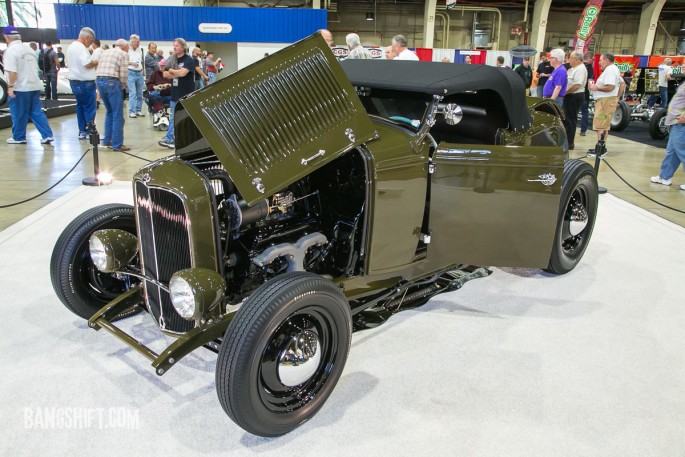 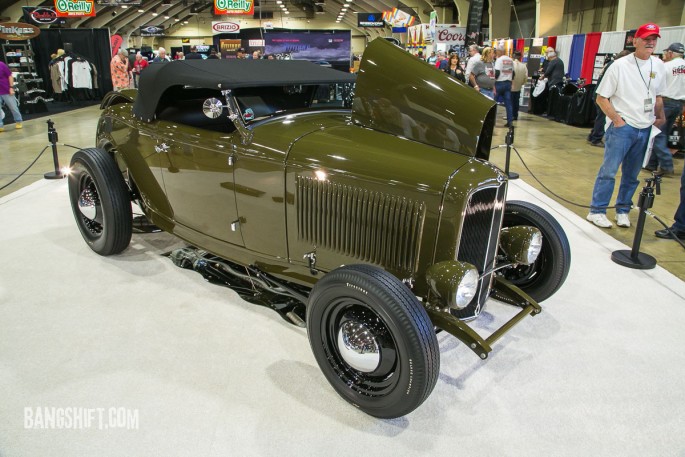