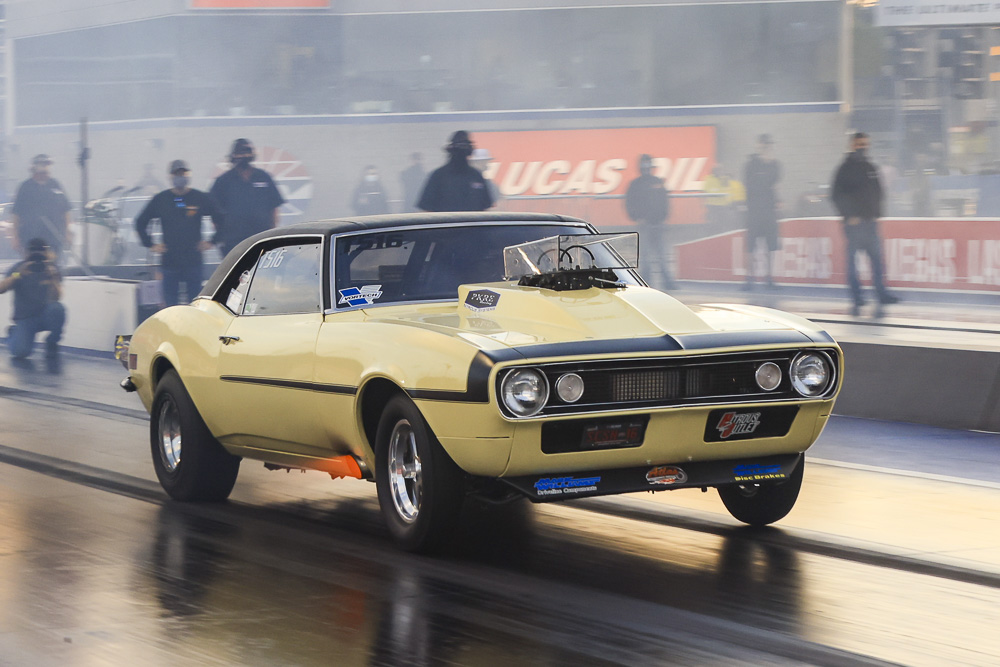 Street Car Super Nationals 16 is in the books, but that doesn’t mean our coverage is done. Not by a long shot, as there are tons of photos we’ve been downloading after shooting all the action at The Strip at Las Vegas Motor Speedway. This was one crazy event, with upsets, weird on track incidents, a few weird crashes, and a ton of wheels up drag racing passes. Seriously, this should have been called the Street Wheelstanding Car Super Nationals because everything from Pro Mod to Radials to bracket cars were running with the wheels high in the air and putting on a hell of a show for the fan. But there was also plenty of carnage and drama and that meant winning this event was not only about being quick, but also about having a combo that can survive the entire weekend.

With perfect weather, and racers who haven’t been able to race in many western states, the atmosphere in Las Vegas was even more electric than normal. This is a year to remember and one that the competitors and winners will likely not forget. This is an event that will go down in history as it is all about 2020.