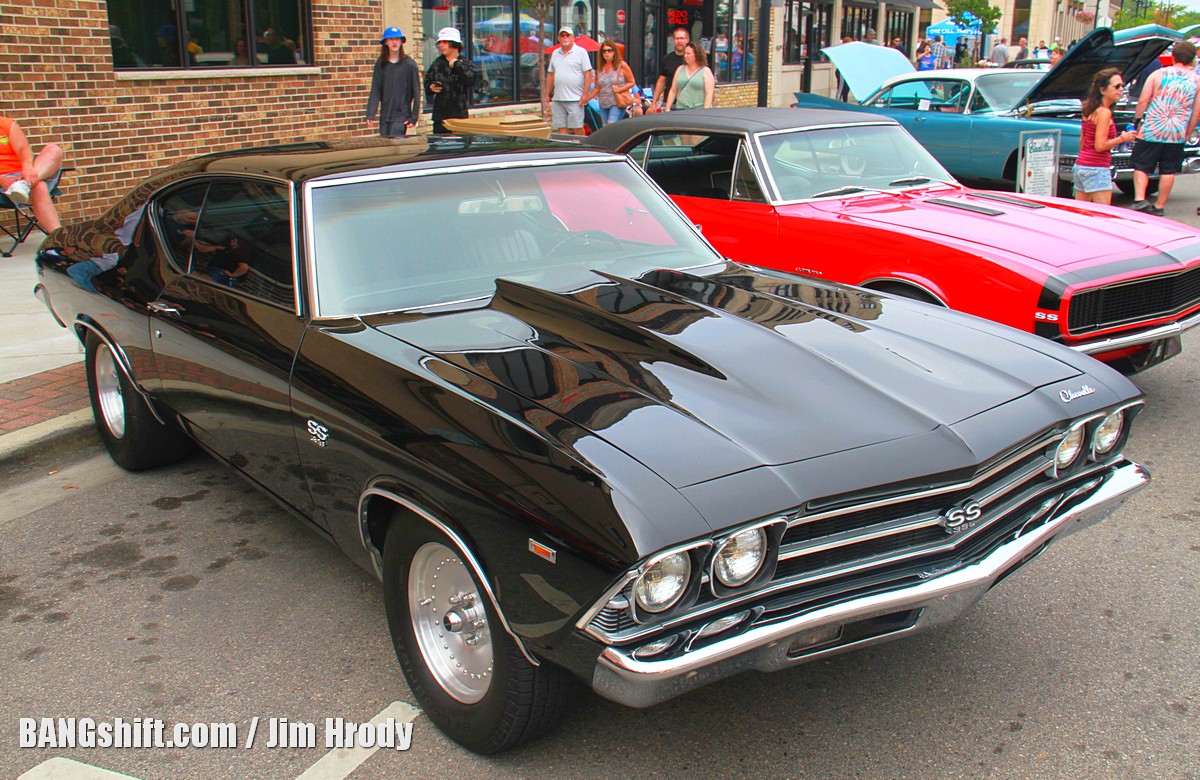 Jim Hrody started contributing photos late last year and we’ve enjoyed the hell out his event coverage, but he was attending events before that and shooting photos as well. That means that we have more show coverage to share! Below is his next gallery and the write-up from the event. Thanks Jim!

(Words and Photos by Jim Hrody) Kenosha, Wisconsin is located midway between Milwaukee and Chicago. On Labor Day Weekend, the city partakes in its annual Kenosha Classic Cruise-in, which can draw upwards of 1500 vehicles.

Since this town was the center of production for American Motors Corporation vehicles, plenty of AMCs and Ramblers were in attendance, as usual. And just about all other marques were represented along every curb, in any parking lot, and also filling a grass field in the downtown area.

There are plenty of things to look at besides the cars as well. All the stores and restaurants stay open, and several museums are within walking distance. If you get tired of walking, there’s a two-mile loop of track where you can catch a ride in one of several vintage streetcars circling the area.