More Bonneville Speed Week Photos From The Salt! Check Out What All We Found! 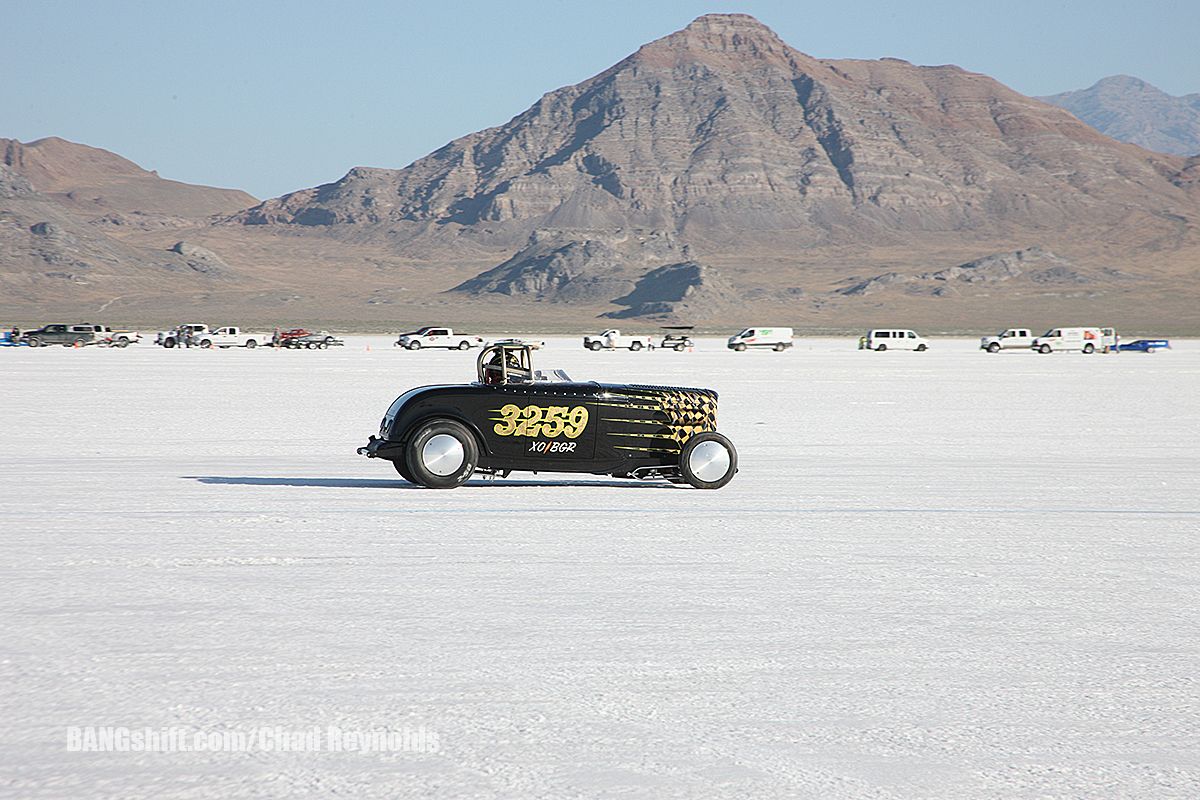 Here we go again. We told you we’d have more photos coming and we weren’t kidding. In fact, we have even more coming as we’ll be bombarding you with them throughout the week from this abbreviated Speed Week 71 at Bonneville. Torrential rains on Thursday night before the scheduled start delayed the start of the 71st running of Bonneville Speed Week as flooded pits, tracks, and return roads meant a dry out was in order. After assessing the situation, and monitoring conditions, it was decided that racing would not commence until Tuesday morning at 7:30 am.

In Memoriam: Peter Fonda - The Easy Rider And The Aspiring Driver Has Left The Building Snowmobile-Powered Triumph: Mating The Engine To The Car And Maybe A Test Drive

5 thoughts on “More Bonneville Speed Week Photos From The Salt! Check Out What All We Found!”