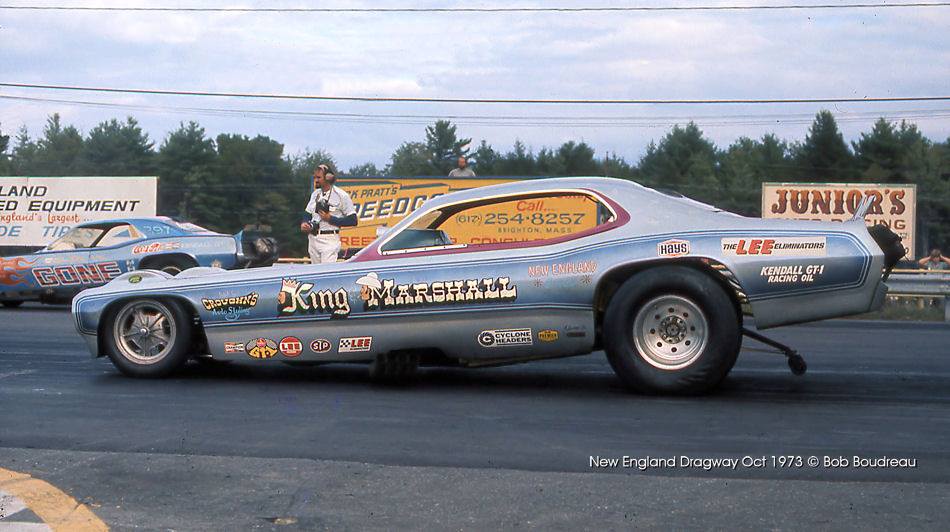 (Photos by Bob Boudreau) – We’re verging on the speechless with this latest group of photos from Canadian photographer Bob Boudreau. As it is NHRA New England Nationals week we’re looking back at these photos and smiling big. It should be mentioned that Bob was very gracious in letting the NHRAonFOX team use some of his photos for our upcoming broadcasts this week and it will be really neat to show them off to a television audience.

As we have been telling you, Boudreau would venture down to New England Dragway in Epping, NH with some frequency in the early to mid-1970s and shoot photos at some of the big races the track held each summer. This batch of photos from ’73 contains some never before published candids of Shirley Muldowney, Jungle Pam Hardy, Jungle Jim’s car pitching an entire wheel/tire combo far down track, some of the era’s gnarliest funny cars, sportsman action and pit photos, just to mention some of the stuff you’ll see in here.

We’re not going to waste any more of your time yapping about the photos. These are as amazing as the rest we’ve been sharing from Bob’s collection and some maybe better. Seriously. Hit the link below to see them all. 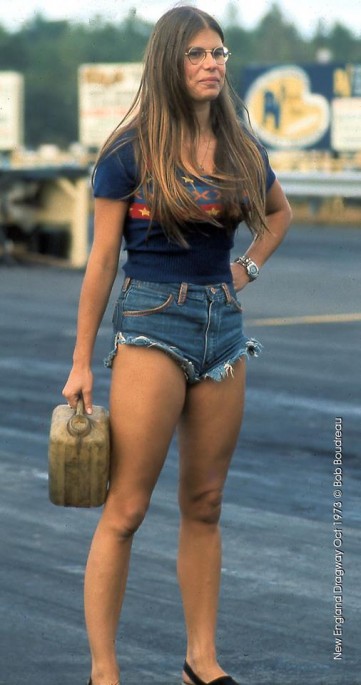 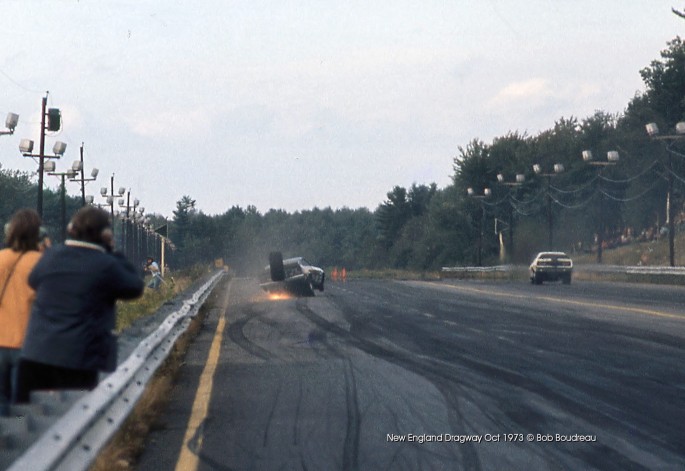