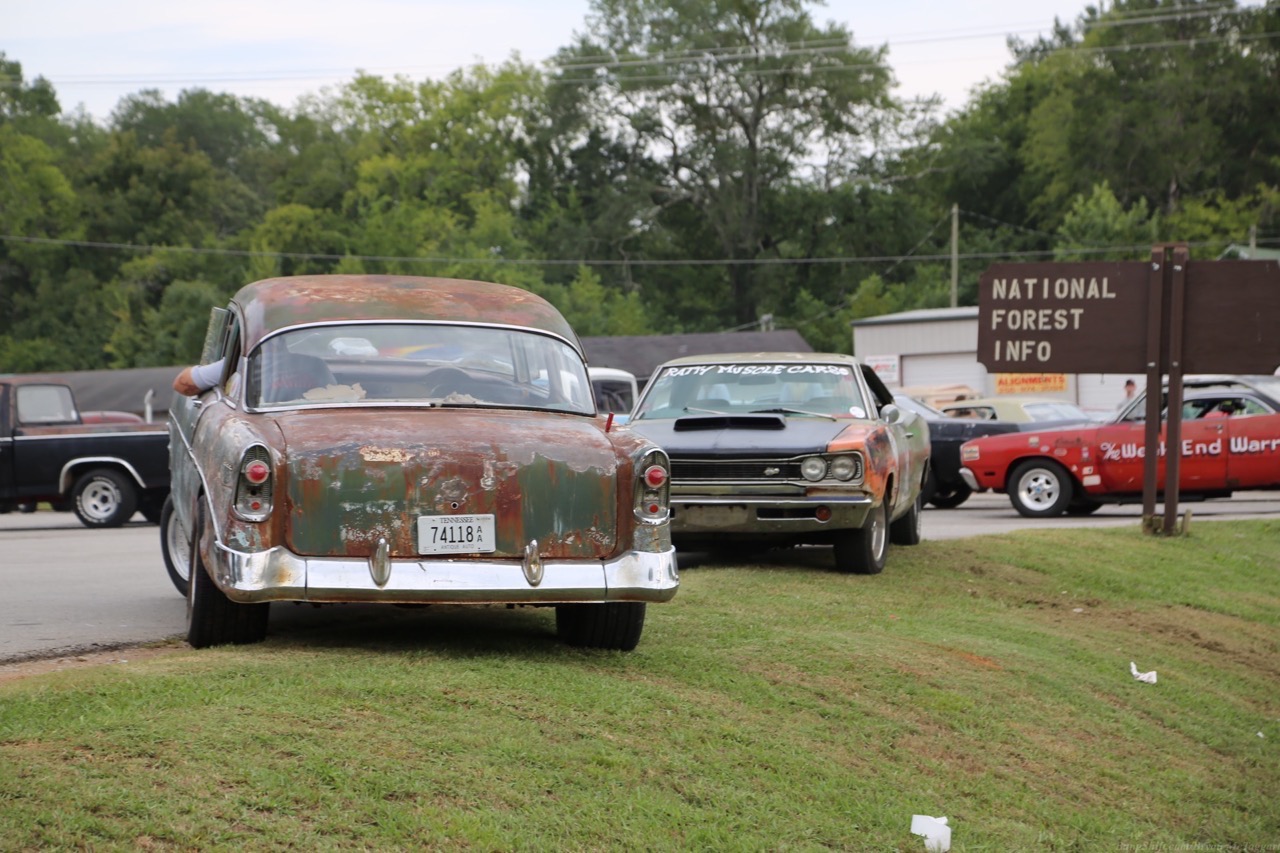 The last time I made the trip down to Decatur, Alabama to check out a Ratty Muscle Cars gig, the weather called for cloudy with a chance of snow and ice, so I cut bait before any action went down and went home before BangShift Mid-West became a winter paradise. I wasn’t too happy about leaving a pack of gearheads who showed up with cars that not a single person was afraid to drive anywhere, so I promised that I would return later on in the year with something a little more appropriate for the group. Unfortunately, neither the Great Pumpkin Mustang nor the Raven Imperial have made it to the point where I’m willing to drive them out of the county, let alone state yet. 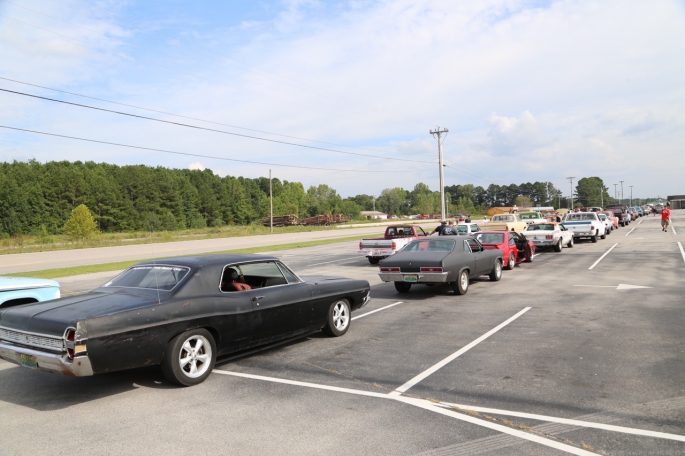 But at least I managed to keep my promise to return, and I’m glad I did. Austin Griggs, the man behind Ratty Muscle Cars, has been enjoying growth with his venture, the least of which came about after Mike Musto from The House of Muscle showcased the same event I had been at earlier this year. It’s not surprising, though…between popular opinion here and otherwise, and the amount of people that froze tail and traveled hundreds of miles to experience the No Shine Shit List for themselves last time, having a good crowd on hand was going to happen. He’s had to shift the location of the meeting point to the Morgan County Fairgrounds after outgrowing a sports complex, and that is where the meeting point was supposed to be. 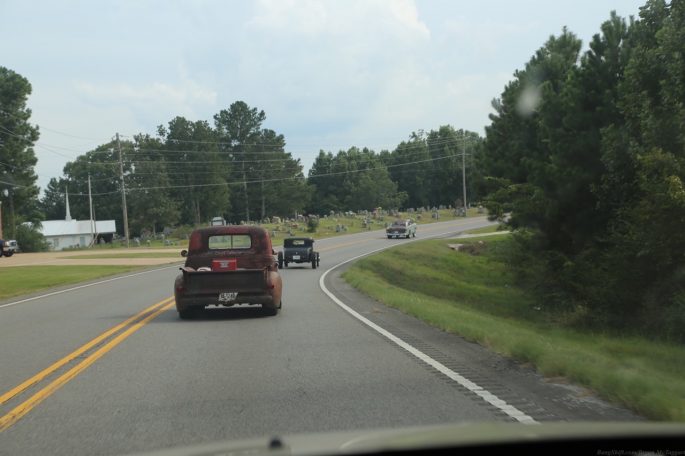 I say “supposed”, because it wasn’t. Instead, another car show was going on at the Morgan County Fairgrounds, and all of the RMC folks were parking behind a Home Depot. Apparently primer black Novas, rat rods and scary Mopars were too much for the other car show to stand. Griggs wasn’t too fazed, even with the entire stretch of the loading area of the store packed to the brim with cars, and the folks at Home Depot. Once he was satisfied that everybody was present and accounted for, the convoy began to move out on a cruise that took a nice, winding road through the backroads of Northern Alabama and through the Bankhead National Forest. It’s a mix between a self-supported Power Tour and a barely-contained herding of cats. With stops every twenty miles to make sure everyone was still on the right path, the cruise meandered through rural roads and tree-lined forests that looked more like the Pacific Northwest than anything I’d ever seen in the South. 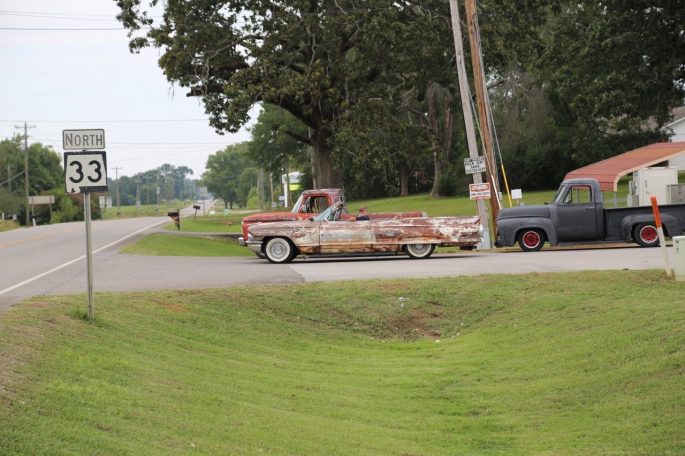 After stopping at a small gas station to fill up and collect everyone one more time, the convoy was out on the move, but this time just a few miles up the road to a little bit of happiness in the middle of nowhere…where we will pick the story up next time: 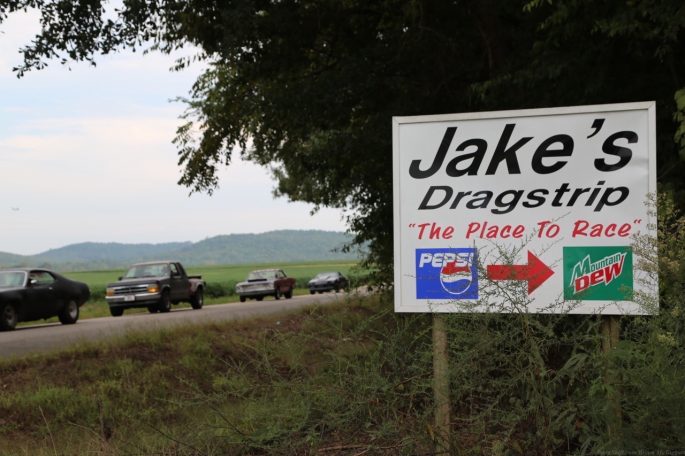