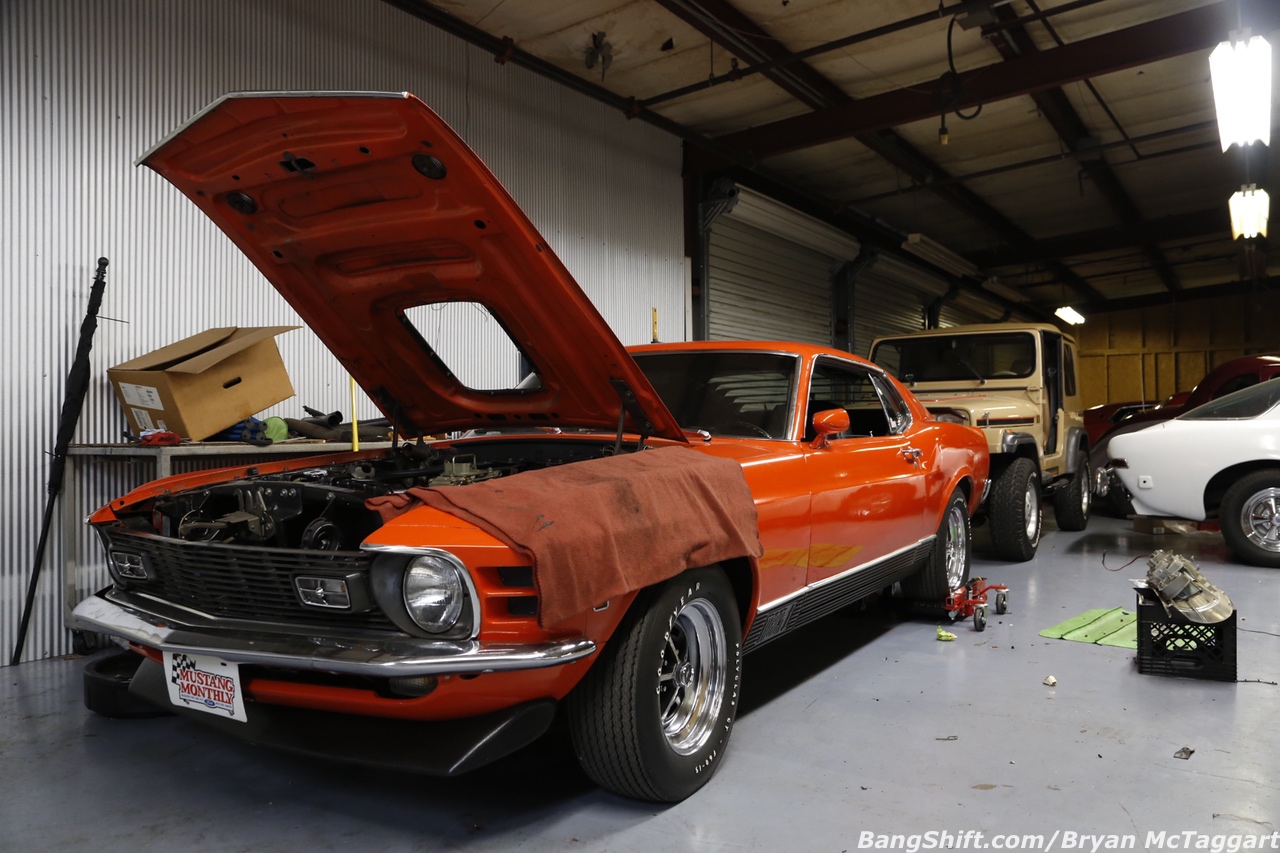 As Curt Lair and I pulled up to a nondescript building sitting in the middle of some hills in central Tennessee, you could’ve convinced me that I was going to see anything else inside. A cube farm. A weapon manufacturing plant. Six big guys who had an issue with me and were ready to settle the score. Anything but what I was going to see. But as we got out of my car and entered into the cold, misting weather, I wasn’t expecting to get a grand tour of a dream garage and showroom. Welcome, folks, to Vintage Planet.

Vintage Planet is what happens when a German who appreciates American cars meets an American who appreciates German machinery. Robert Hall and Marcus Heurich came together by sheer luck when Heurich answered the Craigslist listing for Hall’s Buick Electra 225, and from that moment forward they have been in the business of buying, selling, consigning and servicing classic iron. Sounds like a match made in Heaven to us, and it doesn’t hurt that it’s the same complex that houses American Powertrain and The Driven Man as well.

As Curt introduced me to Robert, I introduced myself to the nearly 19-foot-long black-and-red 1978 Ford LTD two-door that was occupying a healthy amount of the floor plan in the showroom. A one-owner car that was absolutely doted on since new, this is the nicest LTD of the 1970s I’ve ever seen, period. Then there was the 1971 Chevelle four-door that was also a one-owner, with dog dish caps and it’s 307/Powerglide setup intact, untouched, unmolested. I was trying to hold it together as I bounced from car to car: the Superformance Cobras (they are the distributor in the area), the big-body Mustang that looked like it’d be a riot to rip around the country roads in, the legions of R107-era Mercedes, including a very rare five-speed manual version, the actual 1955 Chevy that belonged to George Jones, a factory-fresh 1986 Trans-Am that was giving me bad ideas, the Cobra R Mustang. I say I was holding it together well, but I’m sure to my tour guides I was squeaking like a kid at the variety and range of what was present.

Then Robert asked if I would like to see the other garage. And that’s where I’ll let you go hunt through the photos for yourself. Just be sure to check out the 1928 REO that still has old travel stickers and a base pass for a location that’s been closed since the end of World War II… 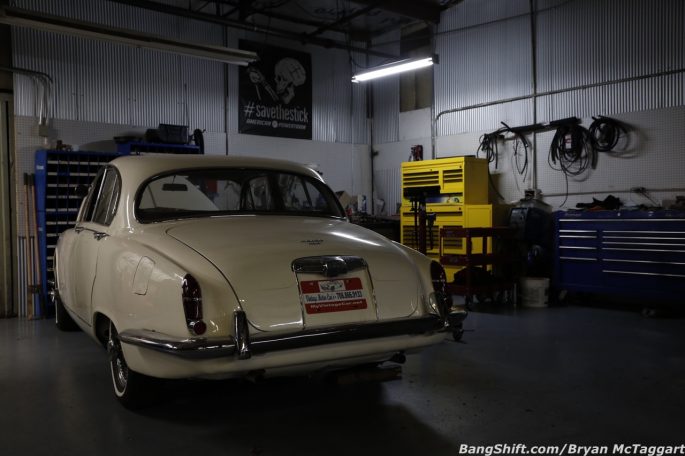 Foose on Design: Tweaking The Look Of An Iconic 1970 Plymouth 'Cuda Building A Tough Engine And Need A Tough Cam? COMP Cams Has You Covered With GM Sportsman Tool Steel Camshafts

4 thoughts on “Shop Tour: Vintage Planet – A Treasure Vault Well-Hidden In The Hills!”