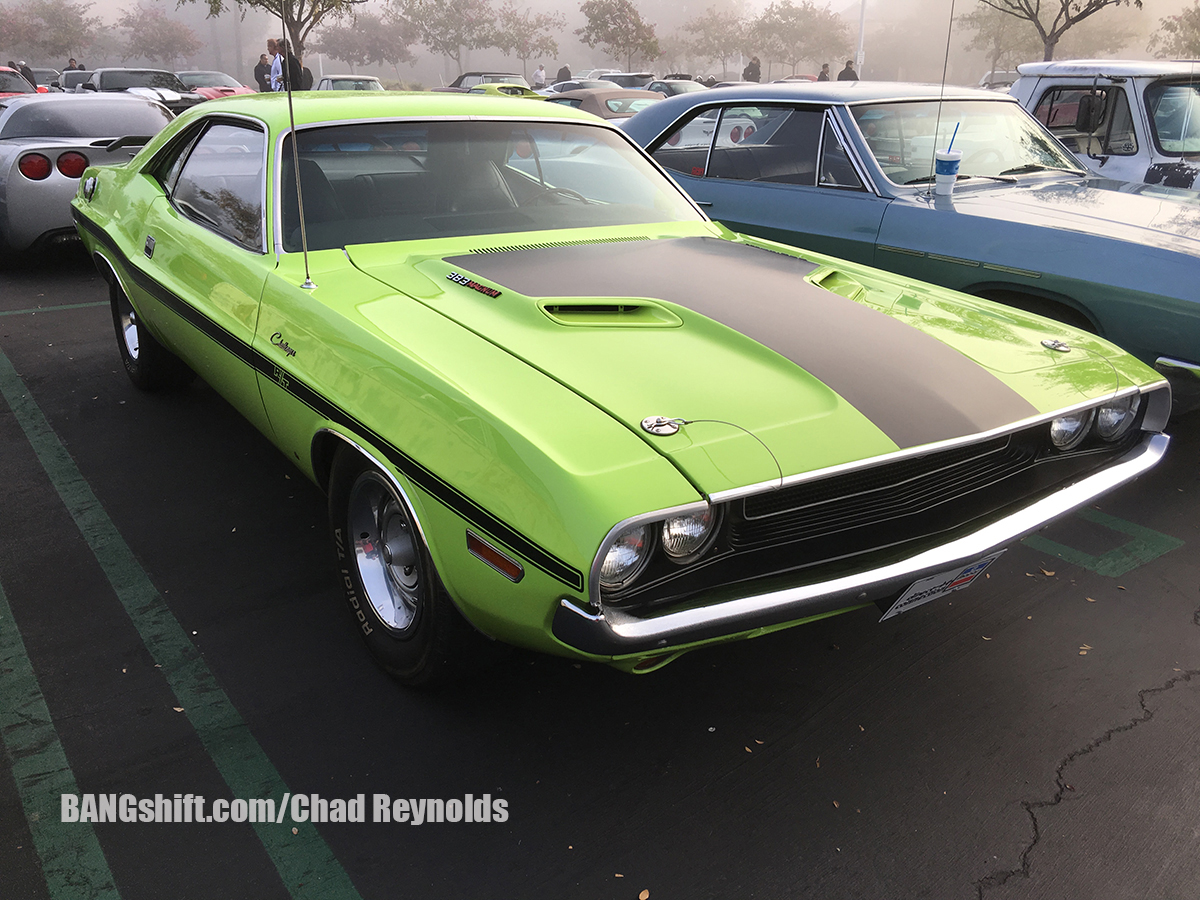 We’ll have several galleries coming starting with this one that is showing the cars parked and waiting for the cruise to start.

King Of The Heap Race #2 At NCM Motorsports Park: Freezing Ass And Flinging Grass! Here's Every Photo From Our 2017 Mooneyes X-Mas Party Show And Drags Coverage!