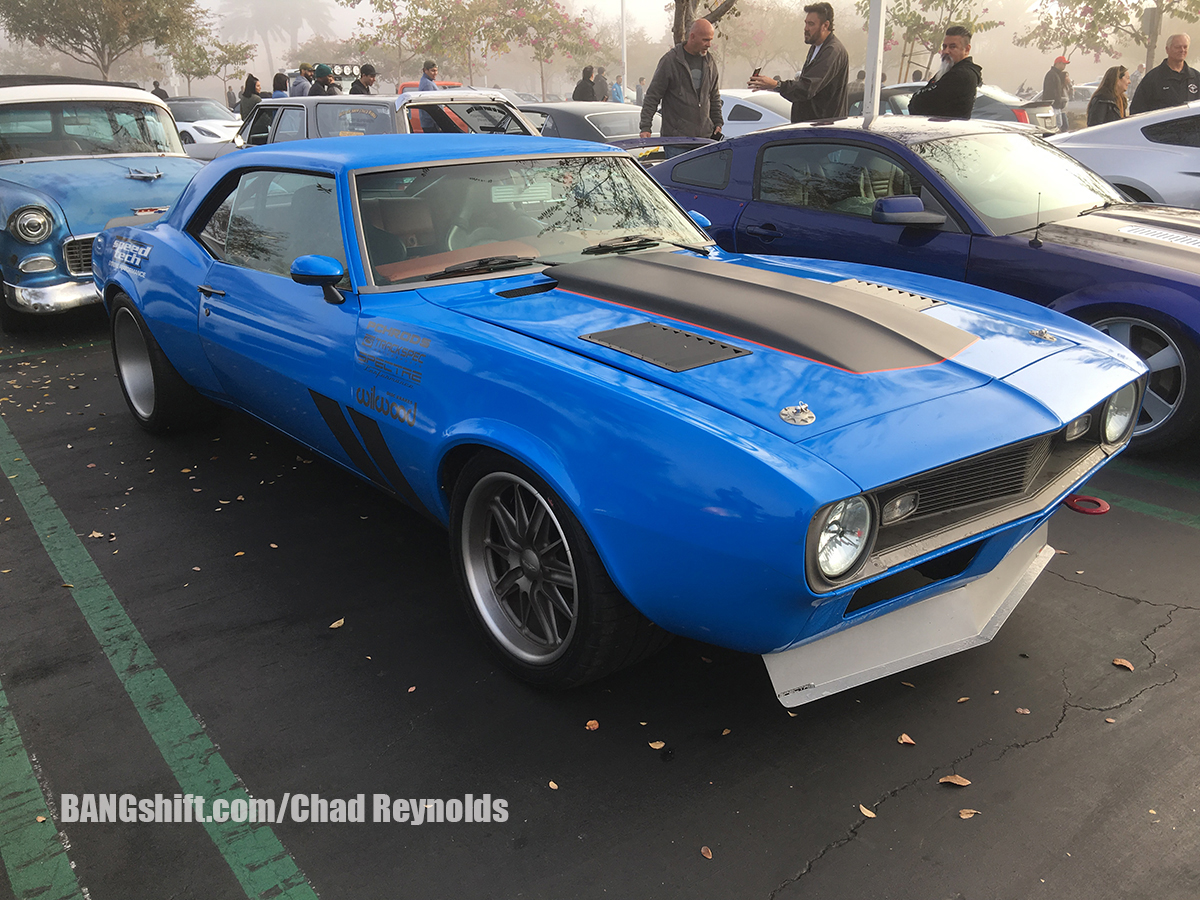 Yesterday we shared our first gallery of photos from the Tour de’ Orange New Year’s Day Cruise and today we’ve got even more. The cruise route was great, and had us cruising from Aliso Viejo over to Pacific Coast Highway and then up the coast through Laguna Beach and then up near Newport Beach. There we turned inland and ultimately ended up on a great road through some of the foothills which was great. Here is the entire story and our next gallery of photos. If you missed the first one, click the link below.

King Of The Hammers Origins: Here's How All This Craziness Got To Where It Is Today Pomona Swap Meet - Here Are All Our Photos Of Cars, Parts, And More From The Final Swap Meet Of 2017