King Of The Hammers Origins: Here’s How All This Craziness Got To Where It Is Today 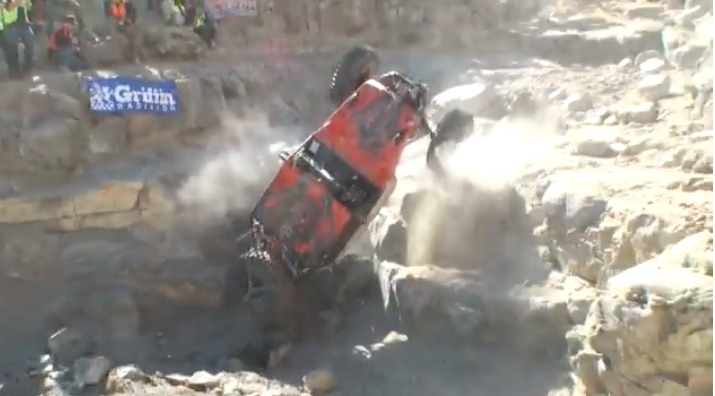 If you don’t know what King of the Hammers is, then you are missing out on one of the coolest forms of off-road racing known to man. It’s rock crawling. It’s high speed desert racing. It’s tight trails. It’s hill climbs. It’s controlled chaos. It is all those things wrapped up into one race that lasts one very, very, long day. And I would LOVE to participate in it even though it would likely kill me. King of the Hammers is bad as can be.

But how did it all start? And how did it get to the point that it is at now? I mean who saw that it would end up with buggies that have some of the most trick 4-wheel drive suspension systems on earth and that they would be powered by 800 horsepower combos? And who thought they would be able to drive up and down some of these obstacles? When I say drive I mean it. I’m not talking winching and winching to get over stuff, although sometimes the winch rope does have to come out. I’m talking about perfecting chosen lines and lots of right foot along with suspension that can soak up 48 inch boulders and give them the what for. I love King of the Hammers. It’s the next best thing to Baja. Watch this and you just might agree.

Discovery Wants Your Car And The Story Behind It. Apply Now To Be On TV And Get A Free Trip! Our Tour De' Orange New Year's Day SoCal Cruise Photos Continue Right Here

One thought on “King Of The Hammers Origins: Here’s How All This Craziness Got To Where It Is Today”