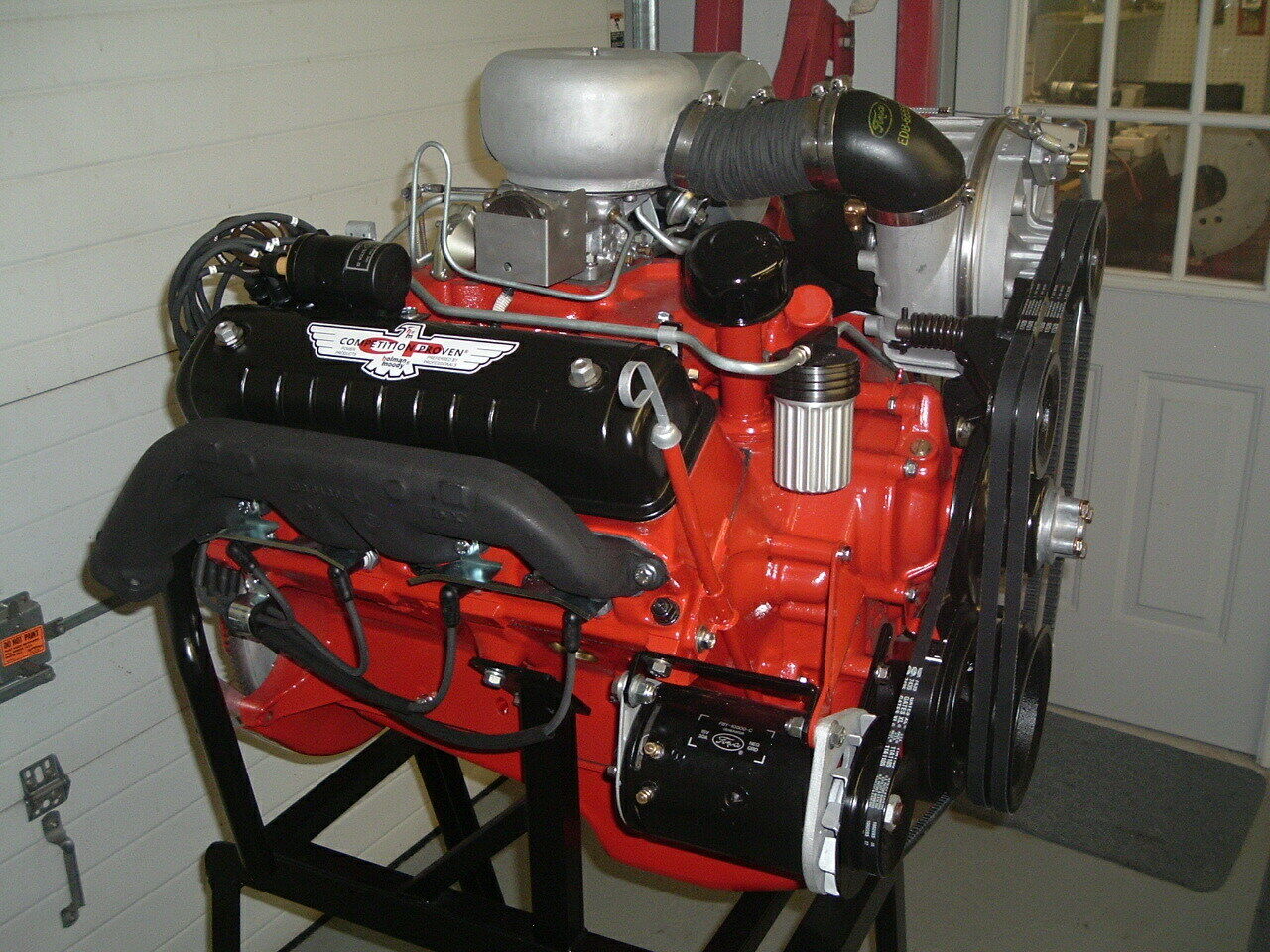 It was in 1957 when the the gloves really started to come off with regard to “factory” racing programs from Ford and Chevrolet. Chevrolet launched the “not a factory race car but kind of is a factory race car” Black Widow with its rock and roll fuel injected engine and not wanting to be caught with their pants down, Ford decided on their own countermeasure.

The guy running the show at the time was Robert McNamara and he was never someone who viewed racing and performance with much more than distain but he did know that if Chevrolet showed up at NASCAR races and speed trials with the Black Widows and buried the Fords deep on the results sheets, the company would look bad. That’s why he commissioned the construction of a limited number of McCulloch blown Thunderbirds to attack the beaches at Daytona during Speed Week. The engines, using a pre-determined before a single one was ever built 300hp rating made great power and a Thunderbird set a new sports car record of 138mph on the beach, garnering the headlines the company wanted and taking some wind out of the Chevrolet, fuel injected sails.

This engine is restored example of what we believe were only 15 such engines built be the company. Yes, the supercharged option went into production on a limited basis but as far as the “full race” versions, this thing is rare as hell and it is restored with all the right factory parts.

If you have a “War Bird” era T-Bird you are looking to make special, bust out your wallet and pile on the power!

eBay find: This 1957 Phase 1 supercharged Y-Block was a weapon of war 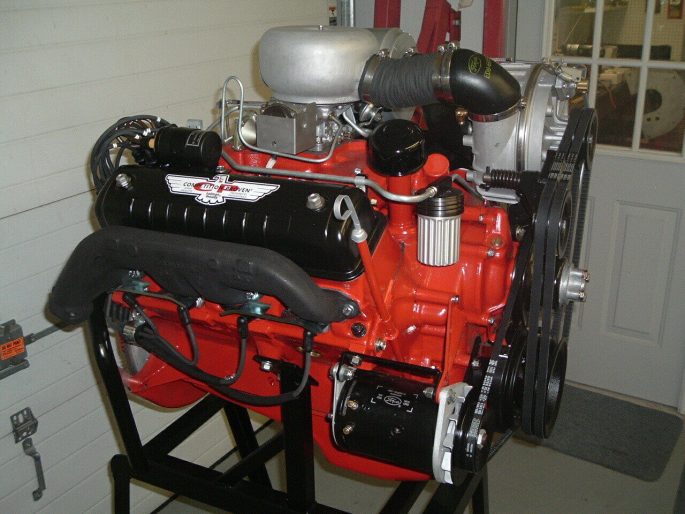 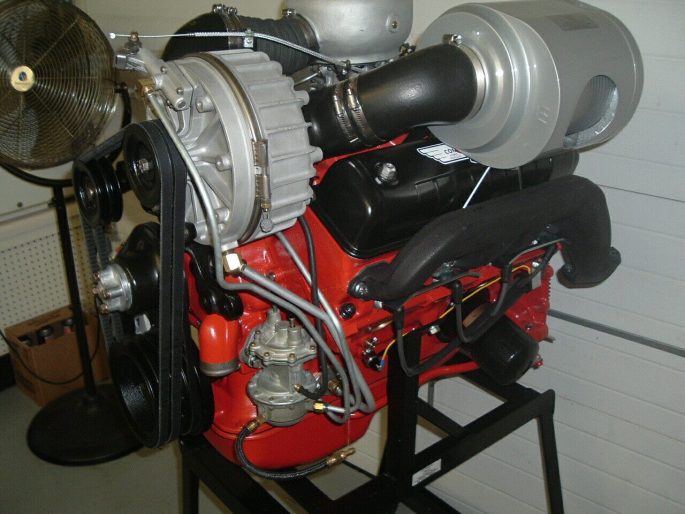 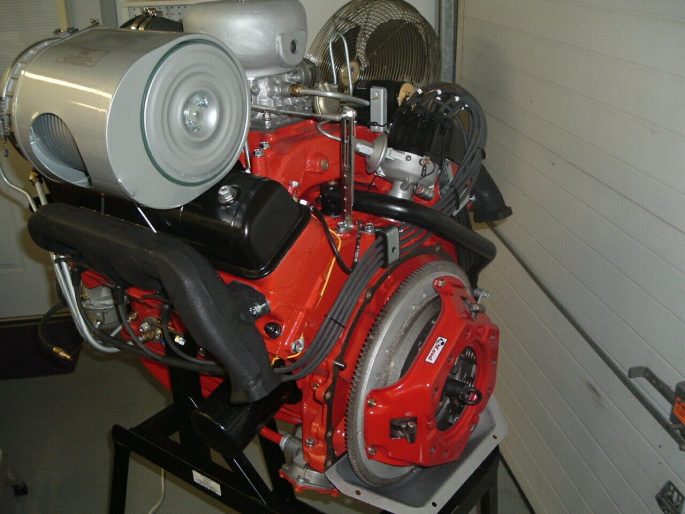 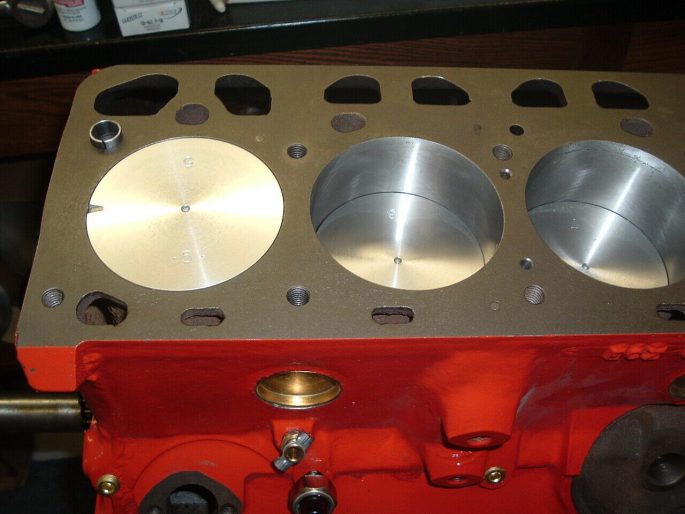 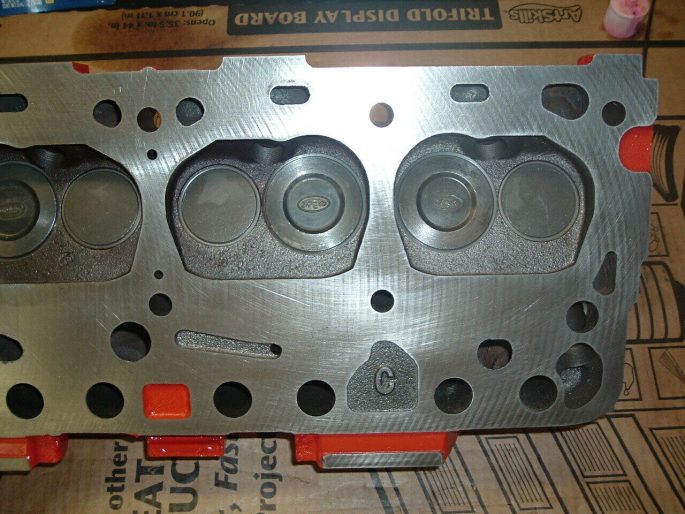