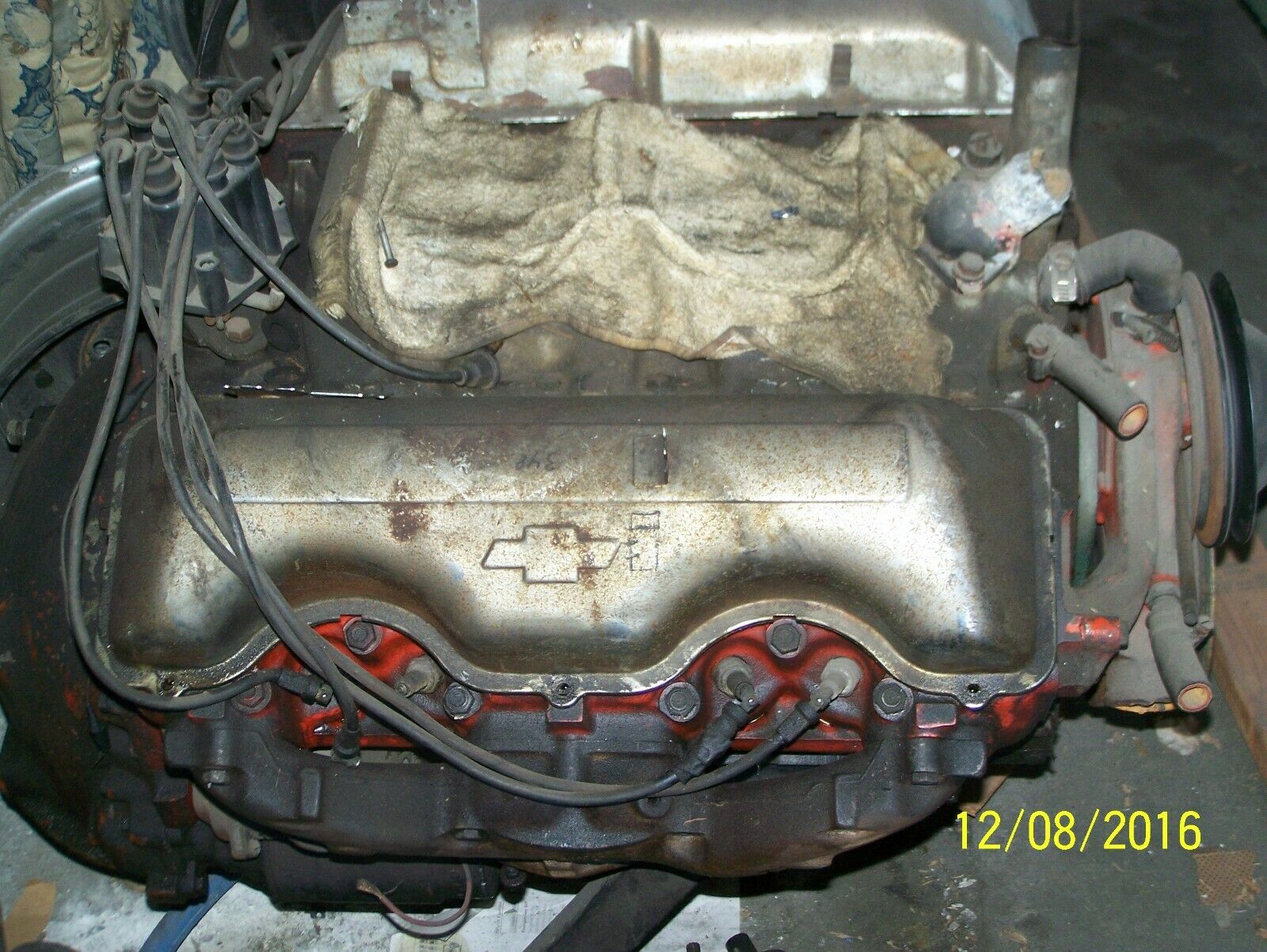 One of the things we love about the horsepower wars of the early 1960s is that they were really the launching pad for the muscle car wars that would follow a few short years later. Engines like the 413 Chrysler, the 421 Pontiac, and the mighty 409ci Chevrolet were the big players and as such, they were driven hard, beat up, and put away wet.

It is really amazing to see an engine like this 1962 409hp 409 sitting in shockingly complete fashion right down to the generator, the water pump, the starter and even the properly date coded transmission! Doubling down on the crazy, it has the proper date coded carbs with it, the heads match the manufacture date, and really the only thing of significance missing is a left side exhaust manifold!

The seller says that this engine was found in the nose of a 1957 Ford Thunderbird which had ben repowered by it. Those kinds of weird swaps were not totally uncommon in the 1960s. Guys would stuff Cadillac engines into Corvettes and all kinds of freaky stuff to make use of what was around.

Obviously a part of us would love to see this engine land in the proper 1962 bubble top Impala that it deserves to be in but we also love the idea that someone could build a killer “retro-swap” car with this engine as it would have been in 1962 and really show off what engine swapping was like 50+ years ago. As much as we love the fact that you can basically build a 409 from scratch these days, one this “factory correct” is still kind of magical, right?

What a neat engine! 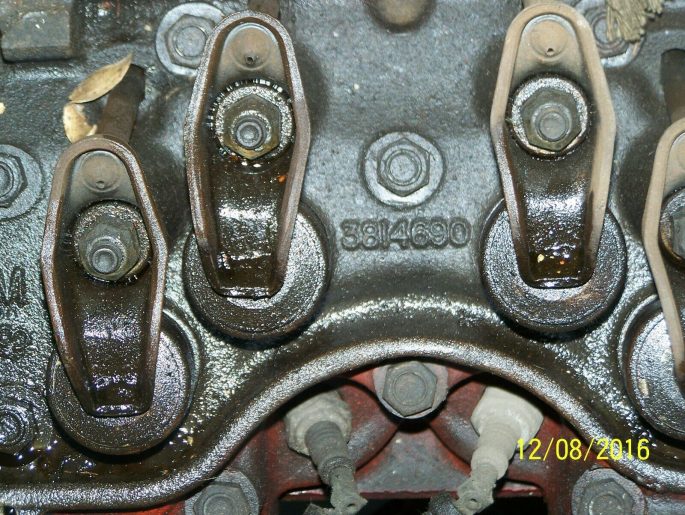 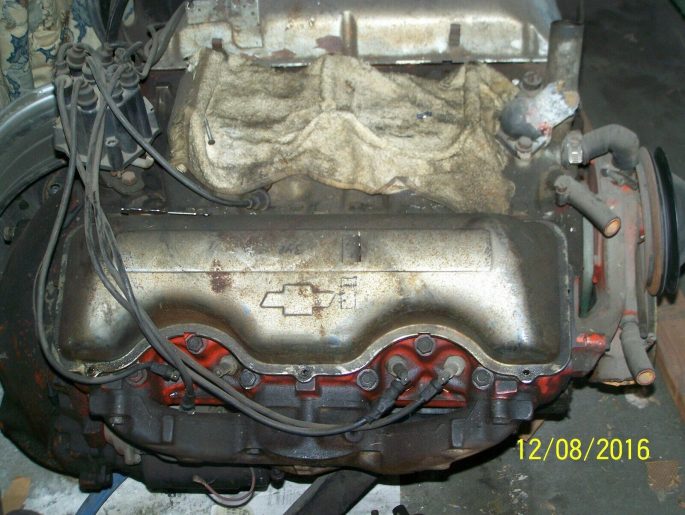 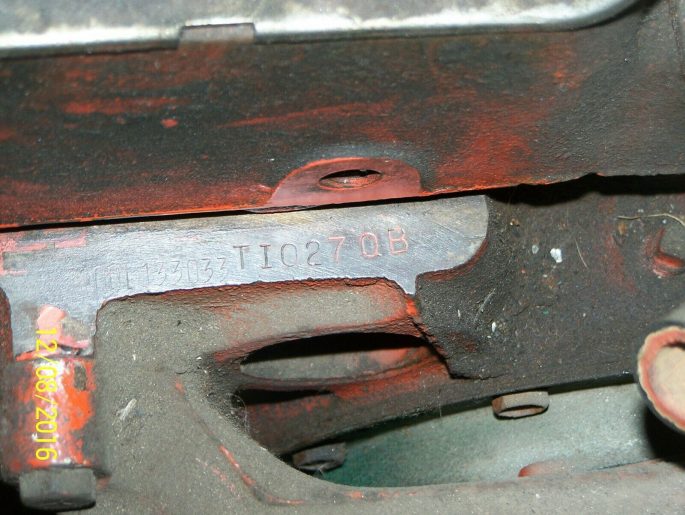 Mondo Machining: This Video Shows Milling and Turning Processes And We Could Watch It All Day Pistons Falling From The Sky - Watch This John Deere Pulling Tractor Blow Up In Spectacular Fashion At A Pull Last Weekend