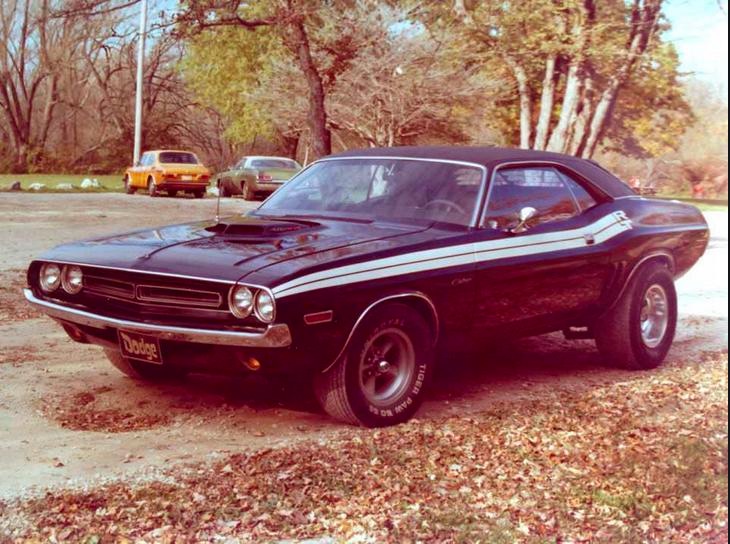 (By Greg Rourke) – Day Two cars…I love ’em. Today so many cars from the Golden Age of muscle cars just get shuttled around between billionaire owners and seldom, if ever, get driven. And certainly never driven as they were intended. But back in the 60’s and 70’s any pimply faced, greasy haired young gearhead with a job over at the Standard station could save up enough scratch for a big block, four gear pavement pounder.

And the next day, (hence Day Two) they would order up a mess of speed goodies from Honest Charley or Warshawski’s ( that’s J.C.Whitney to those of you outside of Chicago). Chrome wheels, side exhaust, air shocks or long shackles to clear the L60-15 bias plies where often the first additions. If you had more substantial employment maybe a full tilt engine build, with a tunnel ram. Remember Dyer’s Street Charger bolt on 671 blowers? I do, some joker in my town had a stock 76 Vette with a Dyers blower on it, never even bothered to put headers on it. Ahh, those were the days.

I told you that story to show you this. As often as not, when I’m bored I check out image sharing site Imgur. It’s mostly a bunch of young smartasses with inside jokes that I don’t get, but it’s entertaining. Today I found someone that must be closer to my age posting a whole bunch of shots of Day Two muscle car gold. Take a look, and take your time checking out the stuff in the backgrounds. Check the details on the cars…mismatched tires and rims and all. I guarantee you won’t see another Superbird with tire chains anywhere else today. 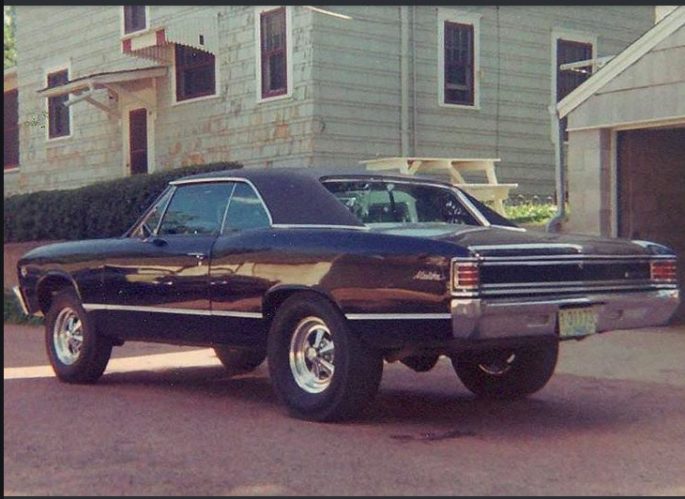