Sneaky Swap: This Ultra-Clean 1987 Dodge Charger Actually Has A 360ci V8 Under The Hood! 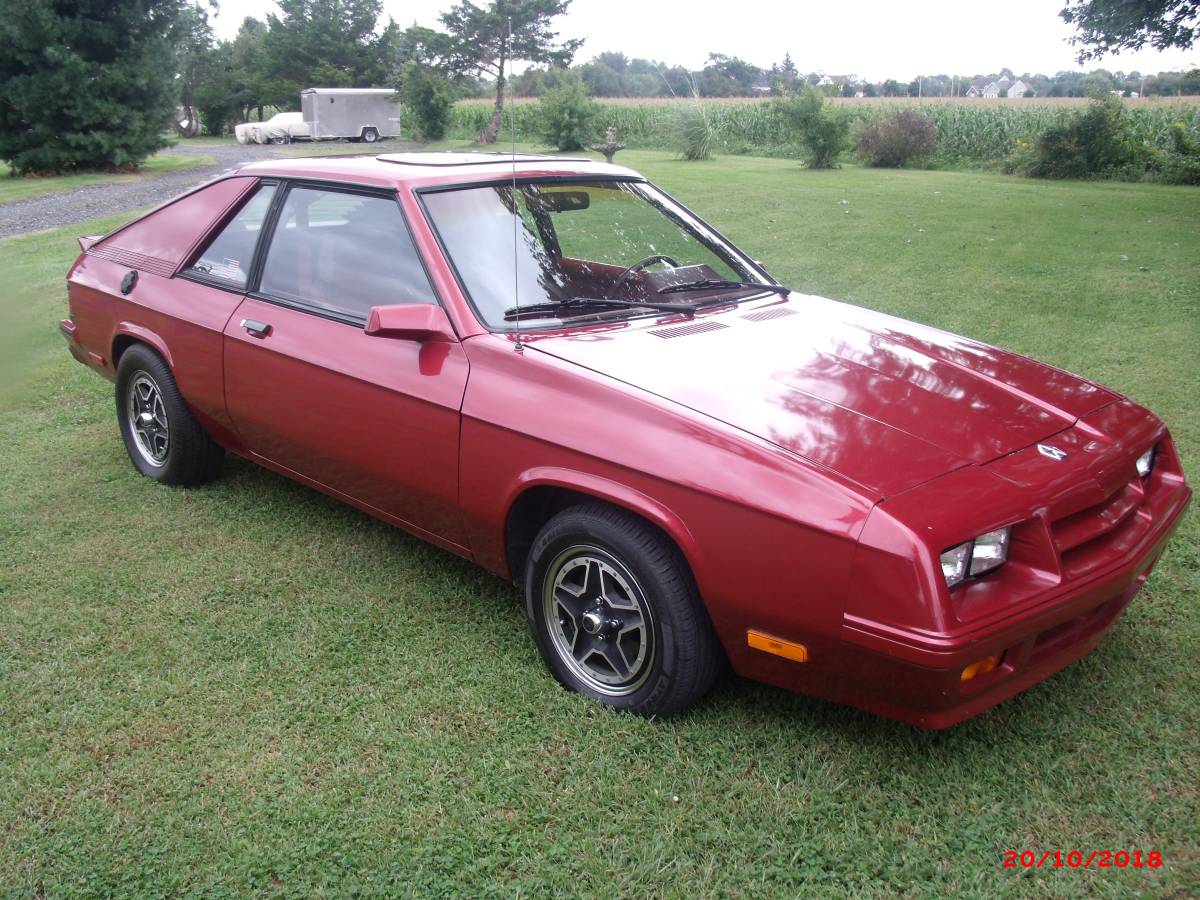 As often as we bag on stuff around here, we need to highlight the good and the creative as well. This 1987 Dodge Charger is just that. Creative and good are two words we would use to describe this thing because there’s no way anyone would look at it and assume that there was a damned 306ci V8 under the hood. Outside of the engine swap this is about the cleanest 1987 Daytona we have seen since the summer of ’89.

Beyond the engine swap, you have a whole driveline swap going because these were front wheel drive cars. More than just plugging an engine in, there’s a Chrysler 8.75 axle in the rear with 3.23 gears. There’s also a new rear suspension installed to make it all work.

The front end uses a Mustang II style front suspension so we’re guessing the car is a riot to drive and just a complete mind blower at cruises and get togethers. This thing is awesome in every way. Hell, even the brothel-esque interior is clean and nice.

Of all the jacked up weird stuff that this car could be it’s none of that. For sale for just $7,500 it s a steal that we would love to own.

(In case the ad disappears, here’s the listing) –

1987 DODGE CHARGER 360 ENGINE WITH LESS THAN 2500 MILES & AUTO WITH OVERDRIVE, MUSTANG 11 FRONT END, 8.75 REAR WITH 323 OPEN REAR, COIL OVERS, & TRACTION BARS. NEEDS NEW CARPET. ALL GUAGES WORK, SPEEDOMETER NOT WORKING. I HAVE ALL PAPER WORK FROM NEW TO MODIFICATIONS. RADIO NOT WORKING, HAVE NEW PIONEER FOR IT.
CAR RUNS VERY STRONG. I AM ASKING $7500. OR BEST OFFER. MAY CONSIDER SOME MOPAR TRADES. LEAVE PHONE NUMBER I WILL CALL YOU. I DONT RESPOND TO EMAILS. 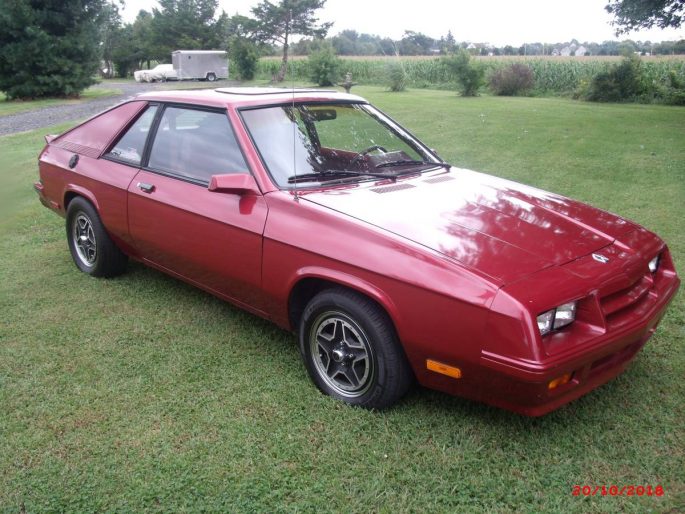 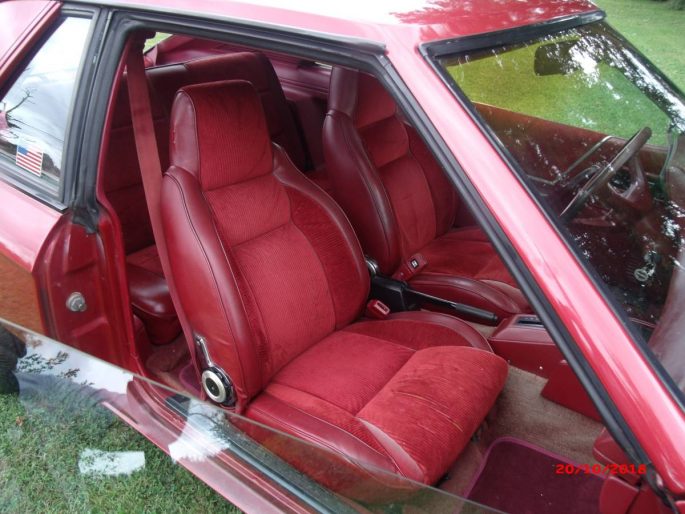 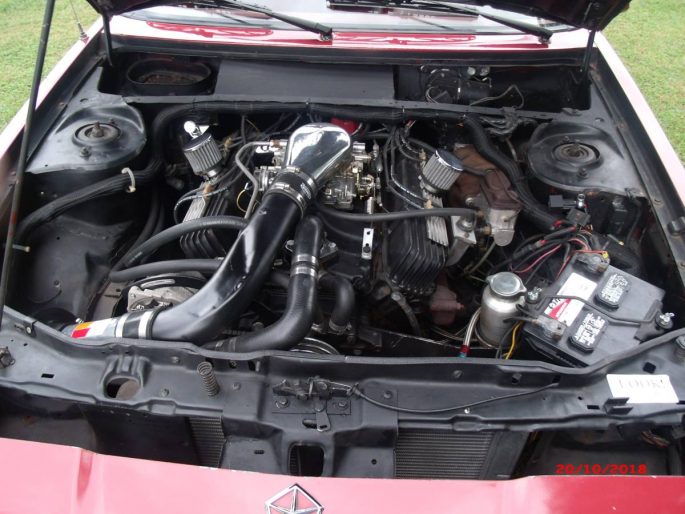 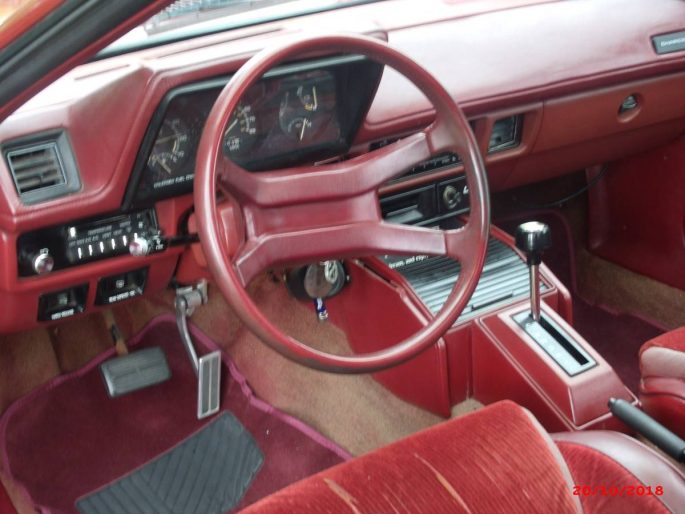 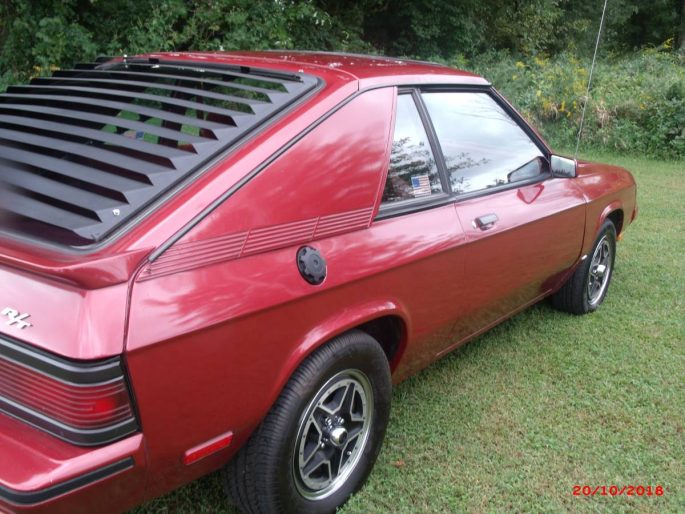 The 2019 OPGI Spring Summer Series Is On The Way - June and July Cars Show In Seal Beach, California 2019 Restoration Reunion At Virginia Motorsports Park: Photos From The Car Show and The Pits!

4 thoughts on “Sneaky Swap: This Ultra-Clean 1987 Dodge Charger Actually Has A 360ci V8 Under The Hood!”