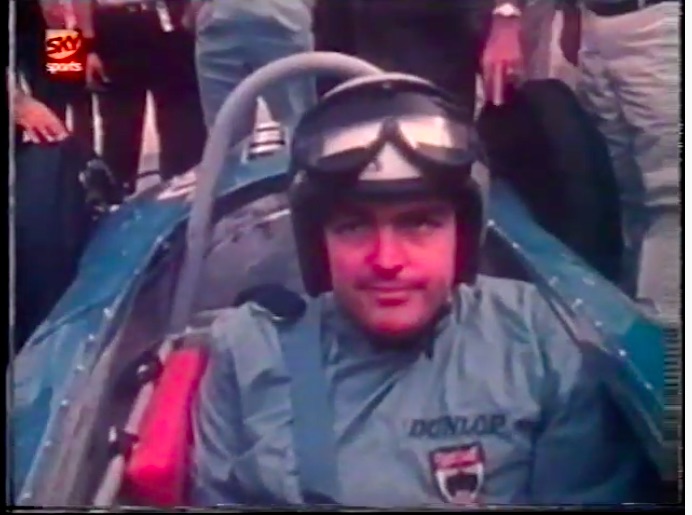 A couple of weeks ago, we directed you to check out the little mini-documentary that Freiburger had made about Mickey Thompson and his quest to run 400mph on the salt. Well today we’re back with another Mickey Thompson video and this one is a wide ranging (but short) affair that touches on the major accomplishments of the man during his life which was tragically cut short when he was murdered in his driveway. This video does not have the details and awesome insider information that Freiburger’s did but it does have so much cool old footage that we’d never seen before it is totally worth the watch.

David has long held the believe that Thompson is the greatest hot rodder of all time. In this video we learn that Gray Baskerville held the same opinion, which is neat and further validation of exactly what the stocky guy with the crew cut meant to the high performance and racing world.

It’s incredible to think of what Mickey Thompson would be today if he were involved in off road, road racing, drag racing, land speed racing, and IndyCar racing at the same time. We’re guessing a billionaire but maybe that is a stretch. This is a cool window into the life of an American legend, Mikey Thompson.