eBay: This 2013 Mustang Is As Unique A Modern Mustang As Exists on Earth 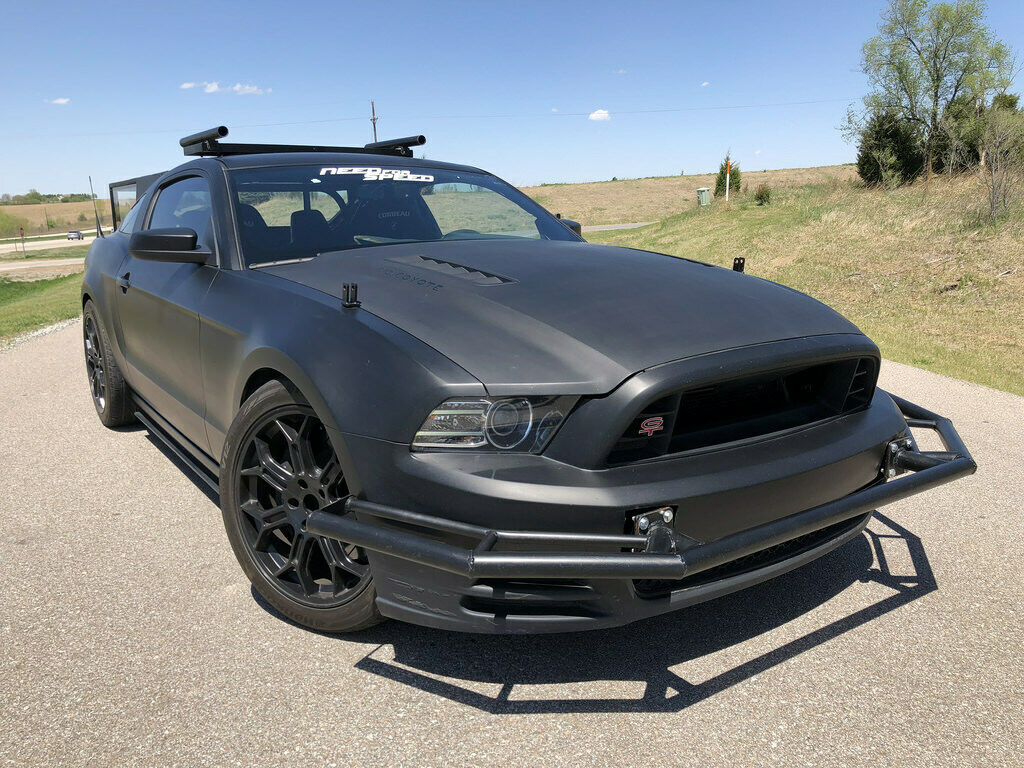 Yeah, that’s pretty bold, right? We’re not kidding either! How many modern Mustangs have you looked at and thought, “Yep, there’s another one with a blower,” or “Oh…a turbo kit…” well we know that you have never looked at one and said, “Oh, a hot rodded Mustang from end to end with bash bars, brackets, mounts, and a pedigree as a camera car for a movie!”

That’s what this car is and it was used to make the Need For Speed 2014 film, so the 7,000 miles it has on the clock were likely accrued (mostly) with the wheels being driven off of it. Modified at the Saleen shop back then with 3.73 gears, a supercharger, and then sent off for all the camera stuff, this thing is weirdly awesome.

Normally we see some flat black modern pony car with stuff on it and think that a high school kid was let loose with the Krylon and his dad’s mig welder but this is all function over form. Those nerf bars in the front were used for close shooting scenes to prevent the nose of the car being mangled in the event of some love taps taking place. The plexiglass “greenhouse” at the rear was likely a shooting position for someone to be laying down in and taking footage out the rear of the car. The stuff on the roof was to mount big trusses and booms on to hang camera off the car or hold them up. This thing is neat.

While the inside has been gutted, the air bag removed, and all semblance of comfort reduced to the scrap heap, we think it would be fun to show up at the drags with this thing and rip off some 11 second time slips and then leave before anyone else figured out what the car was, right?

eBay: This Mustang camera car is as unique as you’ll ever find a modern pony 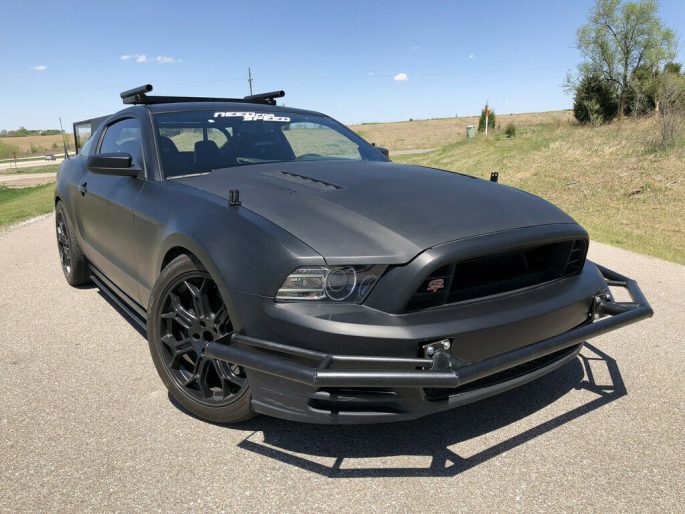 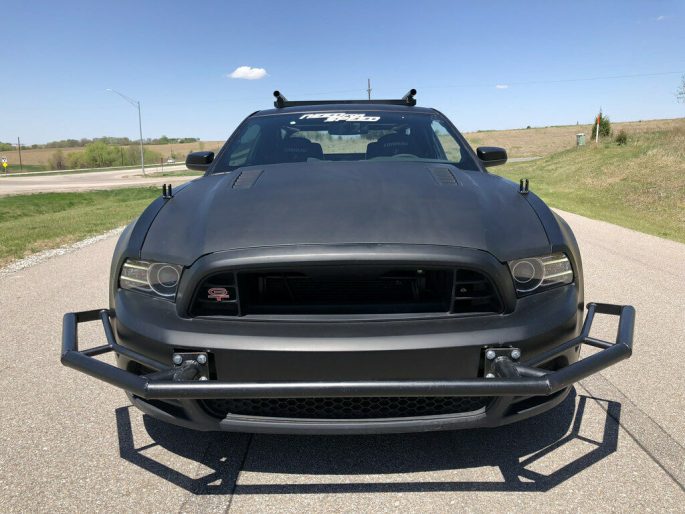 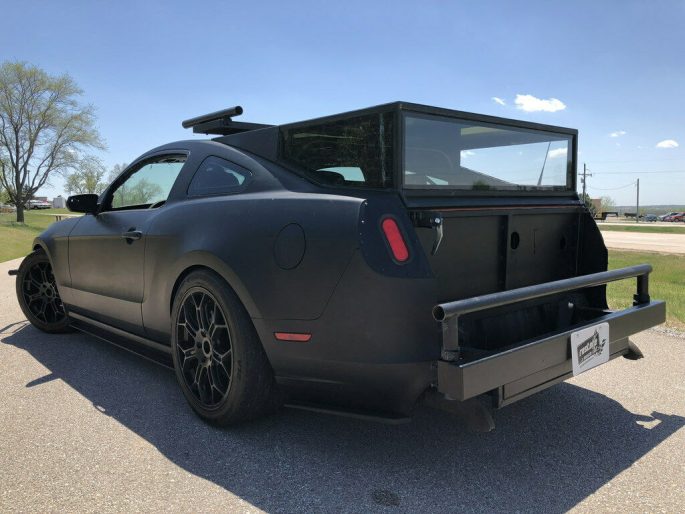 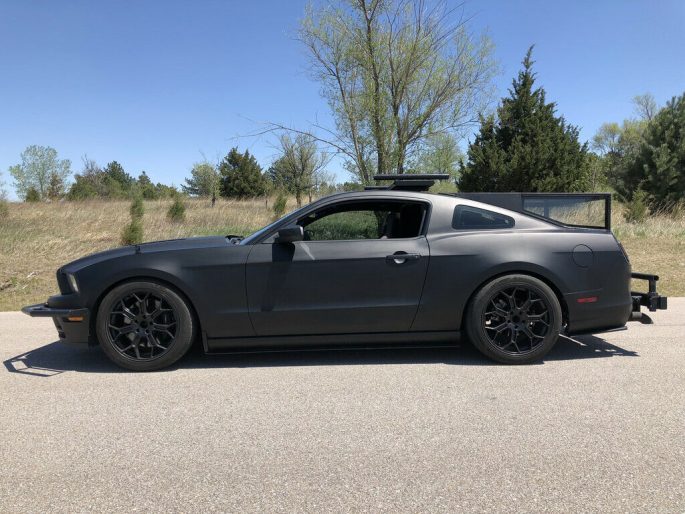 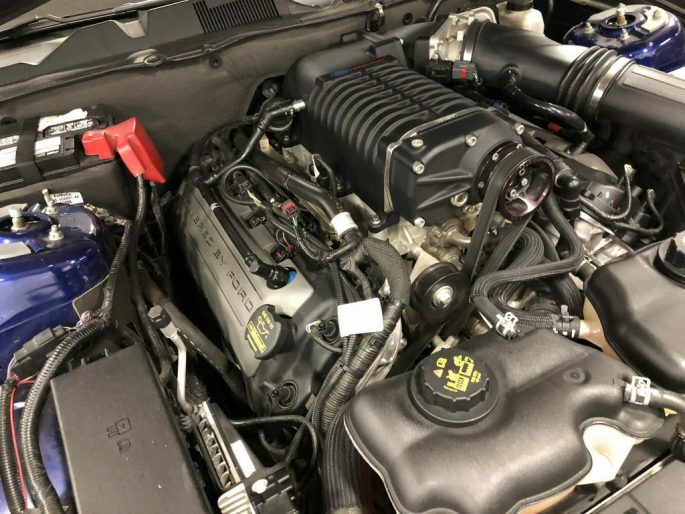 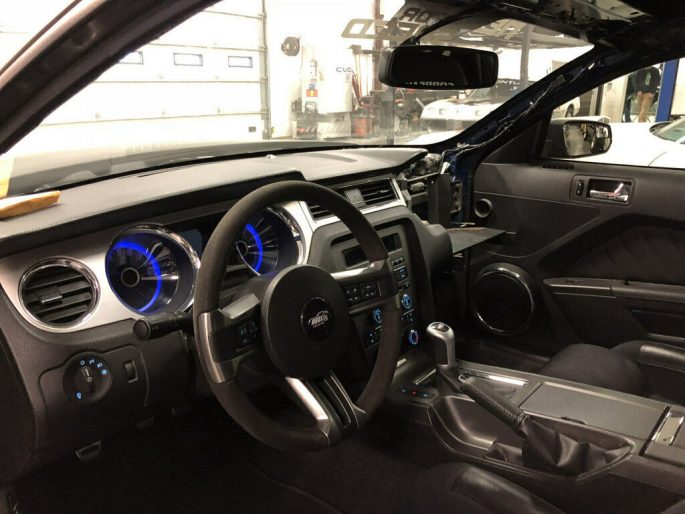 This Monster Truck Jumping Seven Other Monster Trucks Is Mental - High Flyer For Sure! Video: Watching A Trabant Drag Race Is A Type Of Funny No Words Exist For

4 thoughts on “eBay: This 2013 Mustang Is As Unique A Modern Mustang As Exists on Earth”