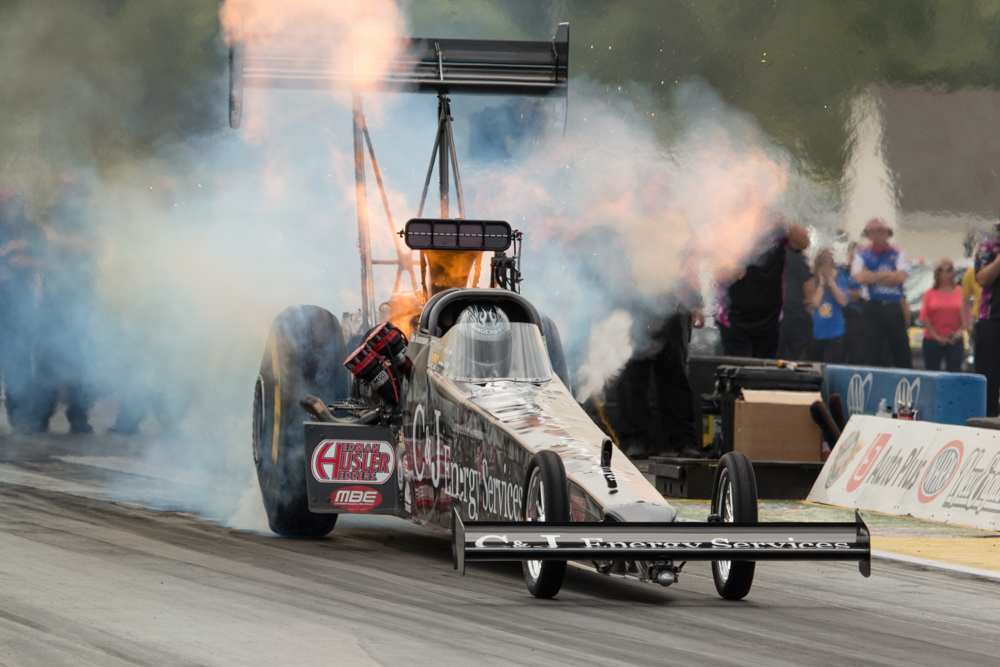 (Photos by Rich Pasley) – We’re back with the mother load of killer Rich Pasley photos from the 2014 NHRA Auto Plus New England Nationals which were held at New England Dragway in Epping, NH. Today we have exploding fuel cars, sweet sportsman machines, and high speed action photos galore. Rich is an awesome shooter and we were lucky to have him at the strip this weekend at one of the most entertaining drag races we have ever attended on the NHRA tour. Hole shots were the order of the day, to the point that after a while it was just getting silly. All kidding aside, this was easily the best NHRA race for the actual racing we have attended thus far in the 2014 campaign.

It was also the most packed and Rich has the photos to prove it. New England Dragway was jammed, and we mean jammed with people from the second gates opened to the second that they closed at night. Nitro starved and hardcore don’t begin to describe the fans in this New England region of the USA. The weather was spectacular for the duration of the event and many track records were destroyed in the process.

Thanks a million to Rich Pasley for these truly stunning photos, they are awesome! 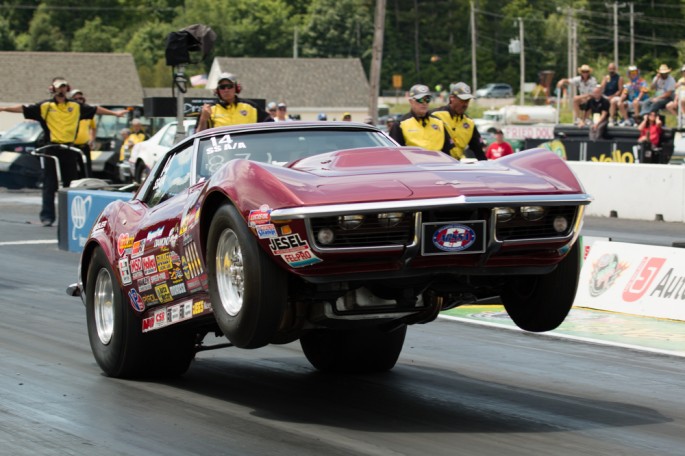 Craigslist Find: This 1959 Jeep Forward Control Truck Has Been Modified Into A Zombie Killing/Hunting Machine Unknown Parts Counter Guy: Puppies and Purge Valves Always Get Me Down