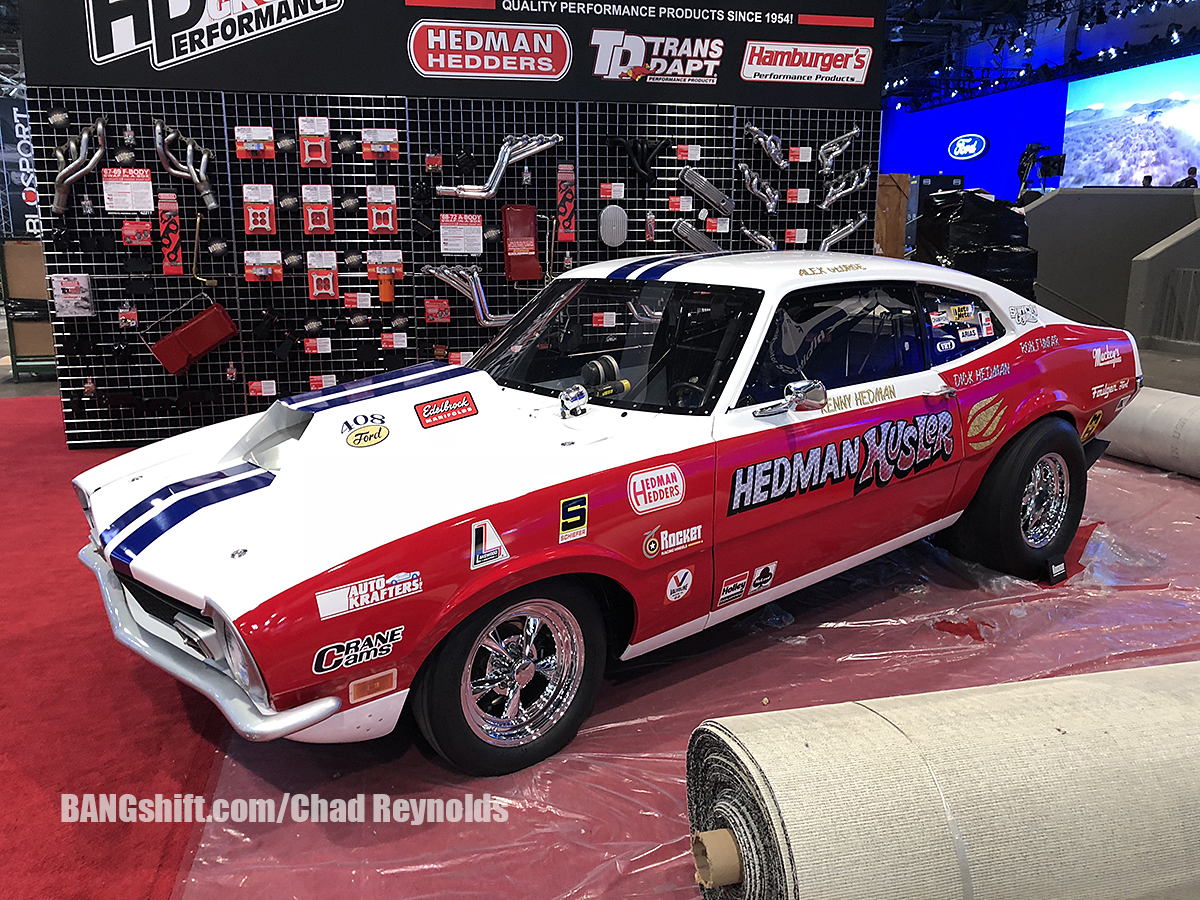 (Photos by Chad Reynolds) – There’s so much stuff to see and do at the SEMA show that it really is ridiculous. Every year there are more cars, activities, people signing junk, people building junk, video crews, contests, and entertainment. It’s madness in many ways. Hell, the city of Las Vegas is now adding a new wing of the convention center which will give the show about few hundred gazillion square feet more to use in coming years.

This year I got to be a judge and host for the JE Pistons Masters of Motors contest which celebrated awesome engines at the show. It was a brand new award and concept that we had  load of fun with. Judging the engines at night on the show floor was peaceful and such a switch from the daytime craziness. This is a show of epic proportions and we have content for weeks to come from it.