2019 Riyadh Global Auto Salon: Our First Load of Images From This Incomprehensible Event 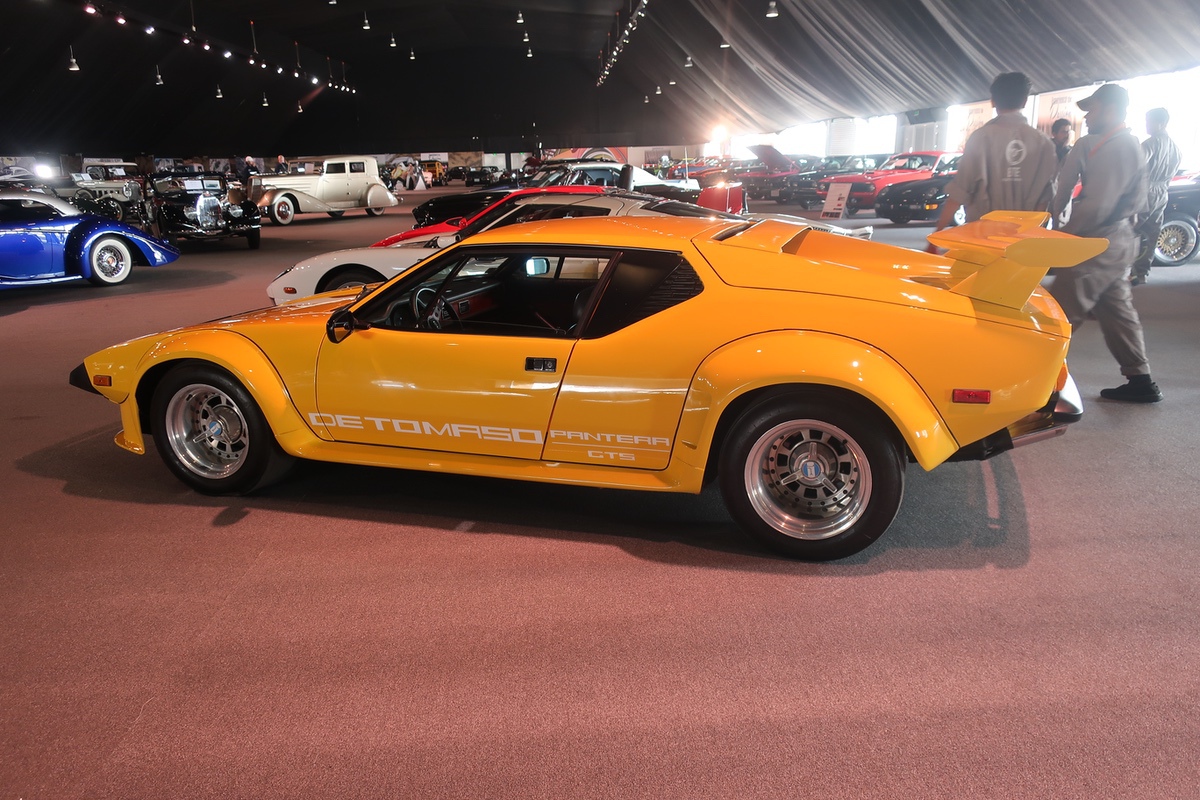 (Photos by the author) –  Directly following the NHRA Finals in Pomona, California and the awards evening on Monday night, I flew to Riyadh, Saudi Arabia to attend the 2019 Riyadh Global Auto Salon as a representative of the NHRA (along with a group that included many racers and officials). This was the most incredible gathering of cars I have ever seen and an event that words fail to properly describe in its size and scope. Over the next week or two I’ll do my best to explain what was going on, why it was going on, and my experiences at it. To start with today, I am going to share a bunch of photos from one of the massive tents that many activities were held under.

The event was comprised of multiple auctions, an auto “salon” where hundreds of cars were flown in from the USA (and other places) to be sold, drifting, monster trucks, a full sized hot wheels loop, concerts, fireworks, precision driving demonstrations, 250+ vendors, food, demonstrations from the likes of Ferrari and others, along with a host of other stuff that I cannot even remember off the top of my head.

We spent the week talking to guests on our NHRA stage, explaining what funny cars, top fuel dragsters, and pro stock cars were, visiting the local drag strip outside of Riyadh, and generally introducing the culture to things they never knew were possible or existent.

The country of Saudi Arabia is going through some major cultural changes these days. The car culture is hardcore and growing and this event will likely accelerate that growth at a very rapid rate. Women are driving in the country now, we met and hung out with the first female drag racer the country has ever known, laws regarding the modification of cars are changing, and overall it seemed that hundreds of thousands of people came to the event over the span of time we were there.

Complications? There were many. I’ll get into those in coming reports. I have hundreds and hundreds of photos to share, dozens of stories, and some revelations about a place I never expected to visit in my life.

But first, let’s start out with some cars. The vehicles in this tent were auction cars that were sent across the block as part of the event. Few of the machines sold, but the auction itself was ground breaking. More to come.

Happy Thanksgiving From All Of Us Here At BangShift.com! Brains Over Bucks: Remembering Mickey Nickos One of Open Wheel Racing's Greatest Modern Engine Builders

11 thoughts on “2019 Riyadh Global Auto Salon: Our First Load of Images From This Incomprehensible Event”