2020 Liwa Hillclimb at Moreeb Dune: The Sand Beckons The Brave 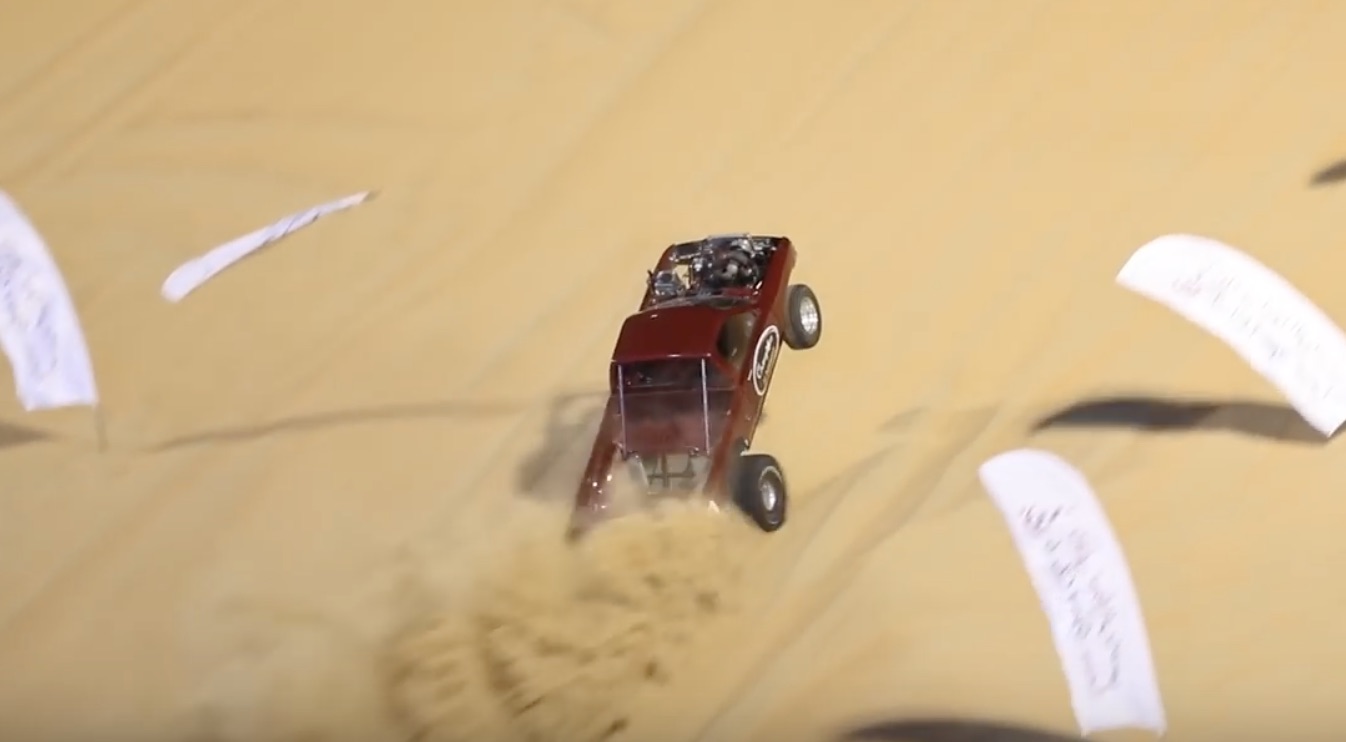 Going to the Middle East might not be on your bucket list, but for me, I’d go back for a few reasons. I actually kind of liked my time spent over there. I enjoyed the food, met some interesting people, and learned a lot about the kind of human I was and what I wanted to be over there. I’d like to go once without having the need to wear a helmet and body armor everywhere I go, and I want to really immerse myself in their car culture. It’s a strange yet interesting thing, they way many treat their cars over there. You’ve probably read all about abandoned supercars and the like. But that’s only one section of a very broad section of culture. There are engineers and hellraisers, just like here, who both can agree on one mutual pursuit: horsepower. Lots, and lots, of insane horsepower.

While there are many pursuits that allow some automotive flexing, it’s be hard to argue against the Liwa Hillclimb at the Moreeb Dune in the UAE as being the ultimate torture chamber for engines and machines alike. The dune itself has a slope of about fifty degrees and rises near as no difference to about a thousand feet in the sky. Start at the bottom, plant your right foot and hope for two things: that you make it to the end of the run and two, that your engine does too. Liwa has a pattern of finding the weak point in any powertrain. Fiery engine failures, transmissions that simply turn into fuses…the dune cares not. If I were to go back, Liwa has to be on the list of things to see while I’m back in the desert.

Watch The Violent End And Aftermath Of This 8.3L Cummins Powered Minneapolis-Moline Pulling Tractor This Might Be The Perfect Econobox! Chevette Greatness Baby!