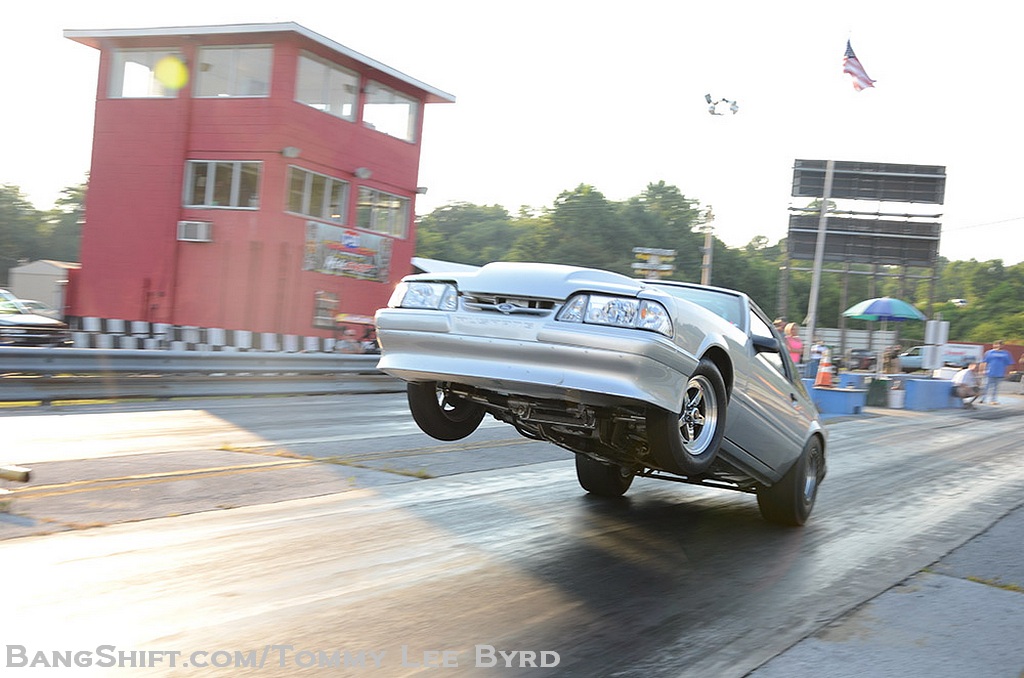 (Photos by Tommy Lee Byrd) – If I hadn’t recently misplaced about a million dollars I’d be making the first offer on Crossville, Tennessee’s I-40 Dragway. The track has been opened for more than three decades now and has an established following of racers that compete at their noted “Bounty” events and that hammer the eighth mile strip. The place is our own Tommy Lee Byrd’s home track and we’ve run a bunch of coverage from there over the years when TLB stopped by with his camera. The current owners, James Howe Sr. and  Bunny Howe have been in control of the place since the 1990s and apparently have had enough of the drag racing business. They are trying to get $850,000 for the property which is a bunch of dough but when you look at where it is located, literally next to the highway, you can see its potential value. Crappily, that potential value isn’t really as a drag strip as much as it is for a business of another type. Here’s the statement on the sale of the place from the Howe’s:

Jim Howe Jr. who worked as the track manager was no stranger to the sport, nor were his parents who operated Central Michigan Dragway, now known as the Mid-Michigan Motorplex in Stanton, Michigan, before moving south and buying I-40 in a bankruptcy sale in 1991. They have operated the track ever since. if you poke around on the internet hard enough you’ll find some tales of disgruntled racers and others complaining that the place was not what it once was. Having never competed there or spent any time there directly myself, I’m not in a position to agree or disagree, but I am in a position to hopefully get someone who wants to operate a drag strip involved in buying this joint and keeping it open. If it needs a breath of fresh management air, than the incoming operator may have the wind at their back if they do things the right way out of the gate.

Operating a drag strip is a tough business. It is a lot more than throwing the gates open, hosing the track with glue, and handing the starter switch to someone. There are lots of moving parts and pieces at a track then there’s the whole marketing end of the business to draw the people out who aren’t necessarily thinking about hitting the strip for a night. You need to get them in the door, racers in the door, cheeseburgers in their mouth, and beers in their hand. Apparently the Howe’s decided that almost 25 years at I-40 was enough. We sure hope a potential track operator sees this and jumps in to save the place from the indignity from becoming the parking lot for a trucking company.

Note from Tommy Lee Byrd: I’ve been going to this drag strip since I was a kid, and my dad actually competed at the track’s very first race back in the early ’80s. I have thousands of pictures from this place, and just as many memories. The Howe family has always gone above and beyond for me personally, and I certainly appreciate their kindness over the years. I wish the Howe family the best of luck, and I hope they find a great buyer for the property! 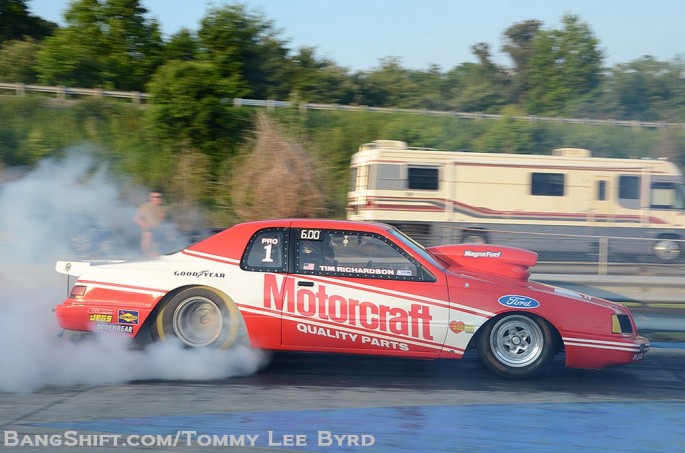