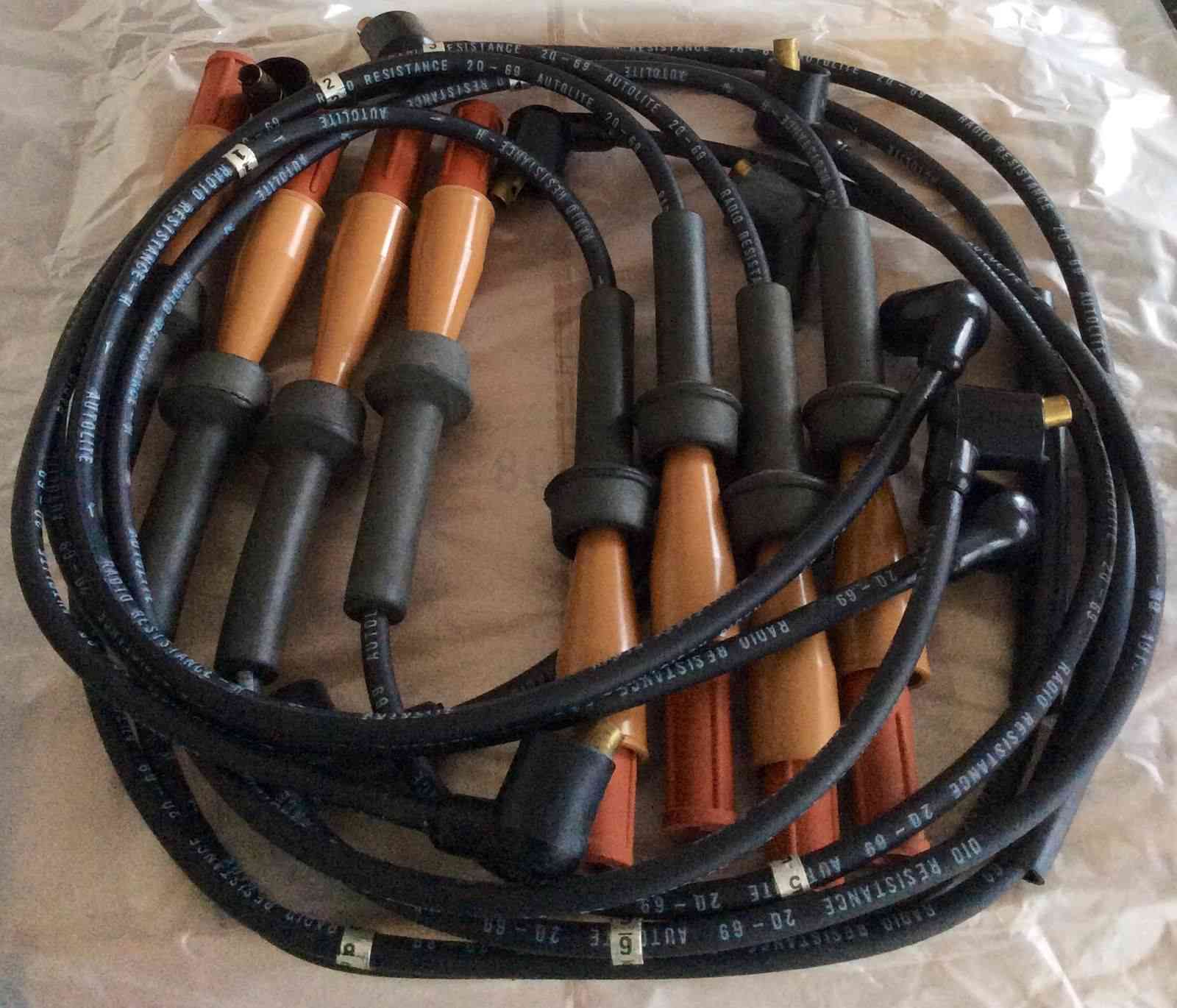 You know that I’m a freak for looking around to find cool and rare muscle car stuff that has somehow survived the march of time and then bubbled up to the surface, right? That being said, understanding my glee in discovering this set of new in the box Boss 429 wires should be pretty easy. Priced at just under $6,000 they have to be the most expensive set of OEM spark plug wires on eBay right now and probably among the most rare as well.

If you are laughing at the price of these and how dumb someone would have to be to buy them, don’t be. If someone is restoring a Boss 429 to 100% factory condition there’s one set of plug wires that he needs. These. The escalation in value of Boss 429 Mustangs has made purchases like this one seem nearly sane because of the value add that these wires would bring in a private sale or even at auction. When you can claim 100% authenticity it makes the price of a car skyrocket.

Now, the truly epic part of this story is where the wires went. These were actually shipped to Stepp Ford in Anchorage, Alaska! The dealer had a customer buy a Boss 429 and a car that was heading for Rhode Island’s Tasca Ford was then shipped to Alaska and apparently these ended up there for parts support purposes. So not only are they rare wires, they have a heck of an interesting story surrounding them. Alaska of all places! 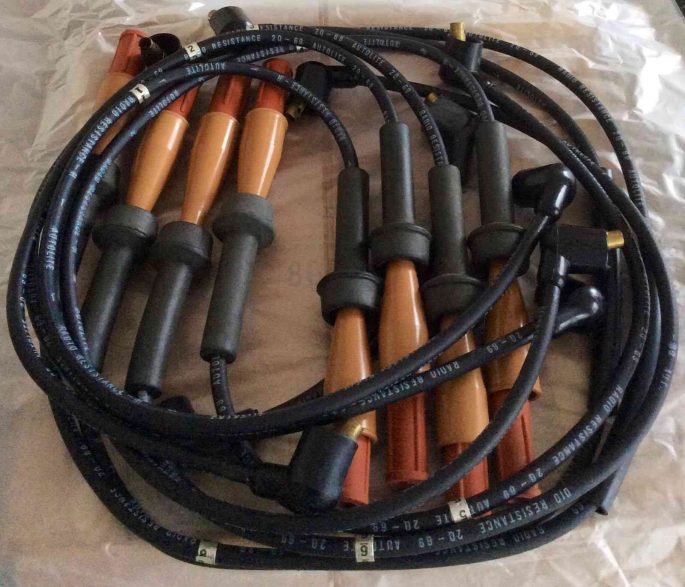 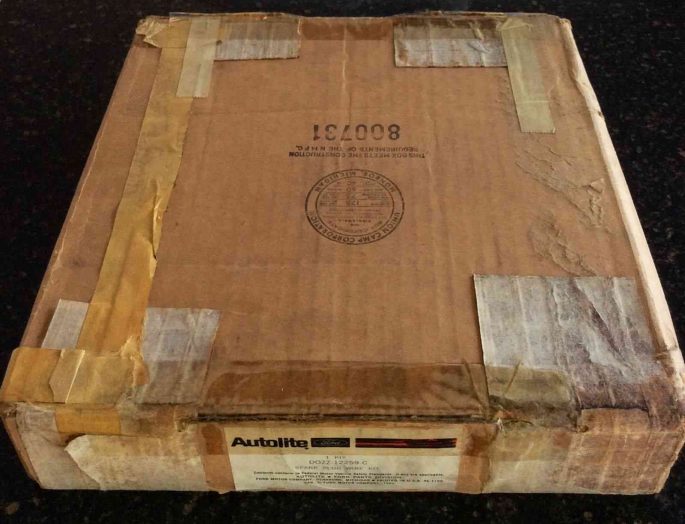 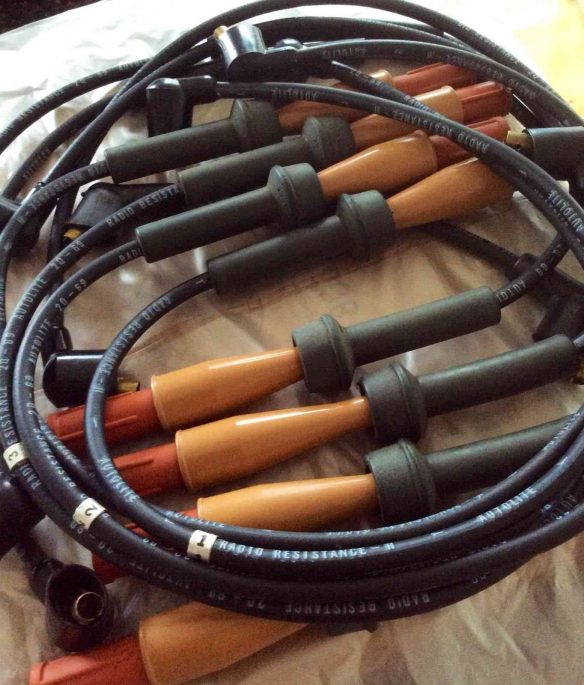 Is This The Oddest Dually In America? 1985 GMC 3500 With An Inline Six And Manual Three Speed?! Go Atomic For Less Than A Grand! MSD Reduced Atomic EFI Pricing To $999