61: The Only Number You Need To Know About NHRA Pro Stock – Domination Is A Class Trademark 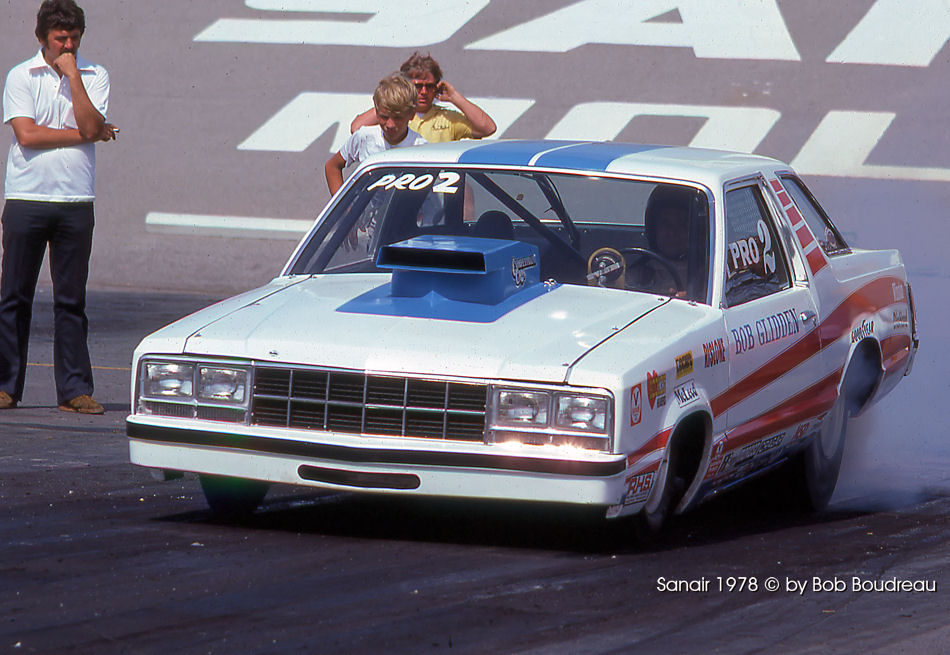 The last time the NHRA made wholesale changes to the pro stock division on the order of what they did coming into the 2016 season was 1982. Ditching a complex series of weight breaks based on engine designs along with wheelbases and setting a weight of 2,350lbs hooked to a maximum engine size of 500ci drastically changed the performance realm of the class. Instantly the cars went from low 8-second runners straight into the 7s and during that season a combination of four guys won every race. Bob Glidden, Lee Shepherd, Frank Iaconio, and Warren Johnson were the four guys who cleaned house. Fast forward to the 2016 season and the current domination of the class being exhibited by Jason Line and teammate Greg Anderson has drawn the keyboard ninjas from all corners of the internet to proclaim the ruination of the class after the NHRA required Holley fuel injection, the elimination of forward facing hood scoops, a 10,500 rpm rev limiter, and a shorter wheelie bar. It’s broken they say, this is crazy they say. Are they right? History disagrees.

61. That is the number of different winners the pro stock category has witnessed since its inception in 1970. Over 800 NHRA events starting during the 1970 season right up until today and only 61 people have ever hoisted a Wally with the words Pro Stock on it. A rough average of the number of different winners per season falls somewhere between 4-5. There have been high water marks like 1998 with nine different men winning. There have been far more seasons like 1972 when just three people did it or 1978 when it was three, or 2004 when four guys did it and Greg Anderson appeared in 19 final rounds. 2016 is shaping up not to be the exception but a continuation of the norm. Vincent Nobile and Shane Gray have begun to breathe down the necks of both Line and Anderson at this halfway point in the year and there are no guarantees that they will each notch a win but history is on their side.

If we’re to talk domination, how about Bob Glidden going undefeated in competition for a calendar year in 1978-1979 or the fact that Glidden made the finals at THIRTEEN STRAIGHT US Nationals. That is a string that started in 1977 and ran to the 1989 race.

Of the 61 people who have ever won in pro stock, 17 of them did it once. Among them are people like Herb McCandless, Rickie Jones, Justin Humphreys, and Don Campanello. One of the greatest illustrations on how difficult it is to rack up a win count in pro stock is the fact that at this moment Grumpy Jenkins, Ronnie Sox, and Don Nicholson as still in the top 25 of the class win count all time. The top 10 winners in the class account for 529 victories. 25 drivers account for 712 event wins.

It took 22 years of the class’s existence for the 30th different driver to win an event. It took 34 years to get to 50 winners and it took 38 years to get to 51. It should be noted that the four years it took to get one new name on the list were the four years that people often reference as some of the “best times” of the class’s history when dozens of machines would attempt to qualify. It was cool that they were there but they played the role of duffers who walked onto the fairway of Augusta and attempted to play at The Masters. In pro stock it does not work that way.

Want something even more drastic? In 46 years of competition there have been only 17 different people who have ever won an NHRA pro stock championship. Seriously.

This is not a sales job. I’m not here writing this to tell you how awesome pro stock is, was, or will be. I am here to tell you that the quaint notion that pro stock has EVER been an “any given Sunday” type of class is wrong, ludicrous, and runs completely counter to the factual history of this class in NHRA drag racing.

Pro stock has always been defined, no matter the era by a handful of racers driven to the point of insanity to perform better than the others. The most dominant forces in the history of pro stock have been people who worked with superhuman drive, focus, and skill. Warren Johnson and Bob Glidden come directly to mind and that is why they currently sit one and two all-time. Greg Anderson is rising quickly and will likely be the winningest driver in the history of the class by the time his career is done. He is 14 away from surpassing the man he once called his boss, Warren Johnson.

2016 has proven an auspicious start to the new look of NHRA pro stock. There have been short fields, there is the domination of Line and Anderson, but the sun may be rising on the horizon. The presence of privateer Ford racer Charlie Westcott has provided a fun story line. Racers like Alan Prusiensky are finishing up new cars and are getting ready to hit the trail. Stalwarts like Kenny Delco and John Gaydosh have performed to the best levels of their careers. Delco incidentally is among the singular pro stock winner club.

Short fields are not good and no one wants to see them, not the fans or the sanctioning body. The tale of the tape may come in 2017 when the true picture of participation will be revealed. It was a tough switch to make for many but the word is that the trickle effect will carry on.

The moral of the story here is fairly simple. If Line and Anderson win every race this year it will be a historical first in the NHRA realm. If one other driver sneaks a win during the 2016 campaign, it’ll just be another season of NHRA pro stock. 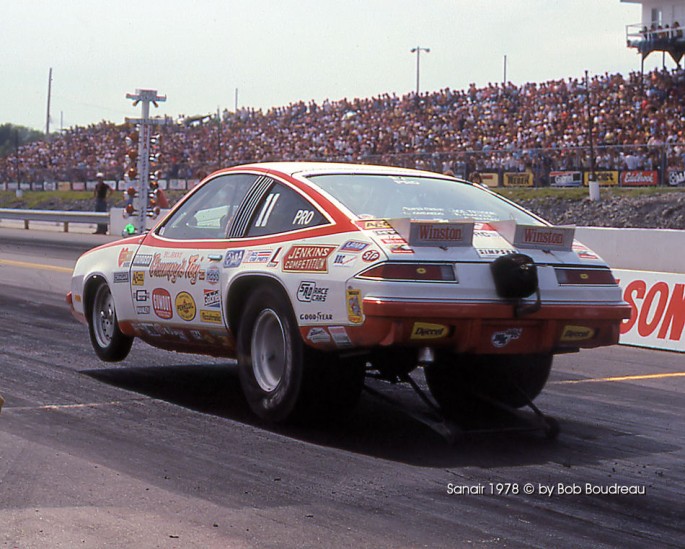 Morning Symphony: Footage From The 2016 World Stratos Meeting - Celebrating The Legend! Roadtrippin': Here's Why Always Taking The Scenic Route Is The Best Policy

20 thoughts on “61: The Only Number You Need To Know About NHRA Pro Stock – Domination Is A Class Trademark”